Let the messiness continue! Katie Thurston’s “12 Days of Messy” challenge has raised eyebrows among her Instagram followers — but her exes don’t seem to mind.

The 30-year-old season 17 Bachelorette began assigning her former flames Taylor Swift songs that she thought described their relationships after Red (Taylor’s Version) dropped on Friday, November 12. Every day since the album’s debut, Thurston has featured a different ex on her Instagram Story.

“Thanks friend [red heart emoji],” Michael Allio, who sent himself home during week seven of the season, shared via his Instagram Story on Thursday, November 18, in response to his selected song. “You’re an amazing human and I’m certain you’ll find what you’ve been looking for.”

Hours earlier, the Washington native dedicated “I Almost Do” to Allio, 36, perhaps hinting that she was open to a potential reconciliation with the Ohio native, considering the song’s lyrics about reconnecting with a past partner.

However, many eagle-eyed fans believed that the single dad’s social media message seemingly alludes that Allio wants to remain friends with the season 25 Bachelor alum, with one fan even calling his response “awkward” in a DM with the entrepreneur.

Allio’s response — which was later shared in a Bachelor Nation fan account’s Instagram Story — rebukes that claim, explaining, “Two adults can respectfully agree to have respect for one another and also recognize that their lives do not work.”

The business owner was not the only one of Thurston’s former suitors who’s responded to her social media series. Brendan Quinn, who was compared to “The Lucky One,” was happy with his answer.

“I got a good one,” the 26-year-old replied during an Instagram Story Q&A on Wednesday, November 17.

When Swift, 31, released Red (Taylor’s Version) earlier this month, Thurston floated the idea of matching Swift’s rerecorded hits to her former ABC contestants in a poll for her followers.

“Maybe it’s just a title, maybe there’s more to it, maybe it’s absolutely nothing,” Thurston explained via Instagram Story at the time. “I mean, think about it. 12 songs, 12 guys is a lot. But I’m very excited. I’m enjoying it. No hate intended. Some of Taylor’s songs are messy. Some of them are nothing but love and respect.”

Thurston kicked off her challenge on Friday with a post dedicated to her ex-fiancé, Blake Moynes.

“Day 1. Blake Moynes,” she wrote in an Instagram Story, with Swift’s “We Are Never Ever Getting Back Together” playing in the background.

The former bank marketing manager went on to dedicate the Valentine’s Day actress’ songs to Andrew Spencer, Aaron Clancy, James Bonsall, Thomas Jacobs, Mike Planeta, Allio and Quinn, revealing that she gave some of her guys a heads-up about their song choices.

“Yes a few,” Thurston replied in a DM, which she later uploaded via Instagram Story on Monday, November 15. In her post, she shared a copy of a text message she sent to one of the guys, writing, “Wanna know it early? I already had to apologize to Andrew in advance for all the DMs today’s song will cause him.”

Scroll below to see how Bachelor Nation reacted to Thurston’s “12 Days of Messy:” 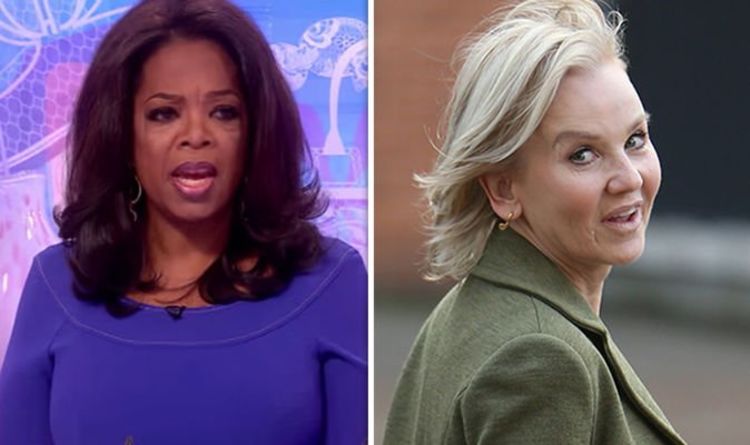 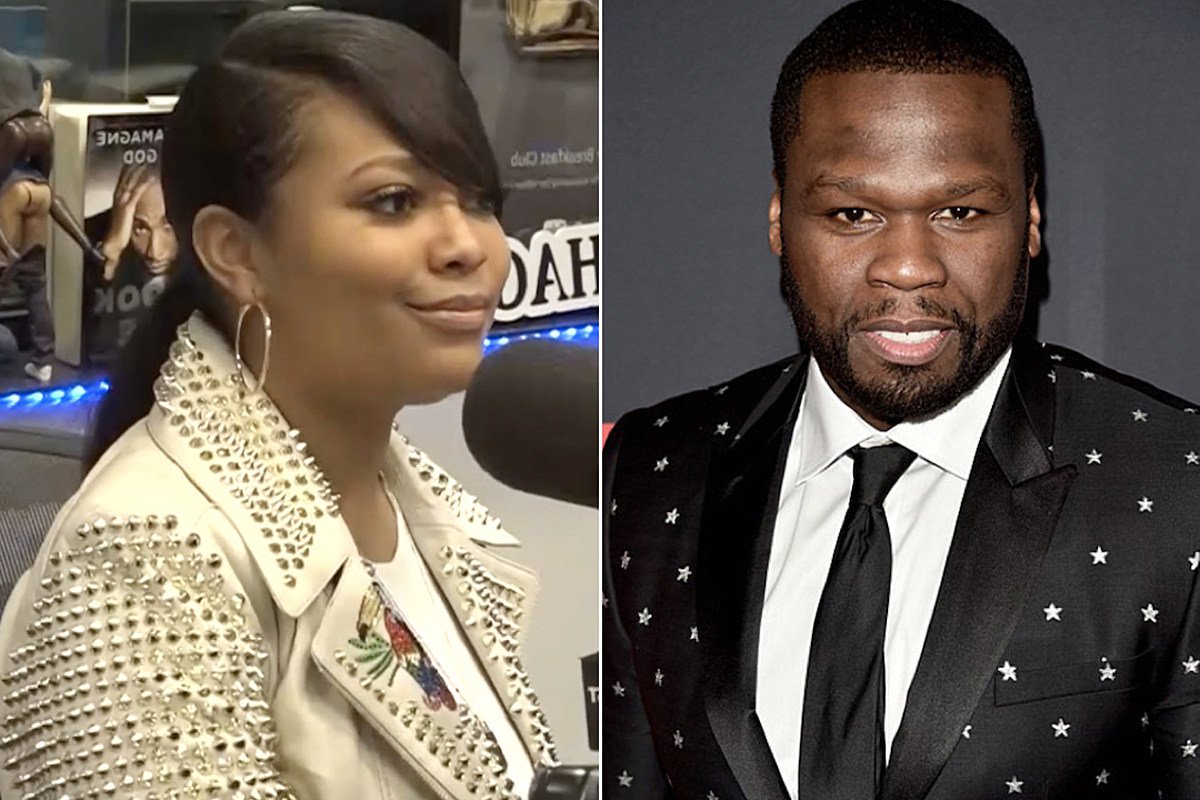 Teairra Mari makes headlines all over the place following her latest decision. You may recall that she was arrested back in June […] 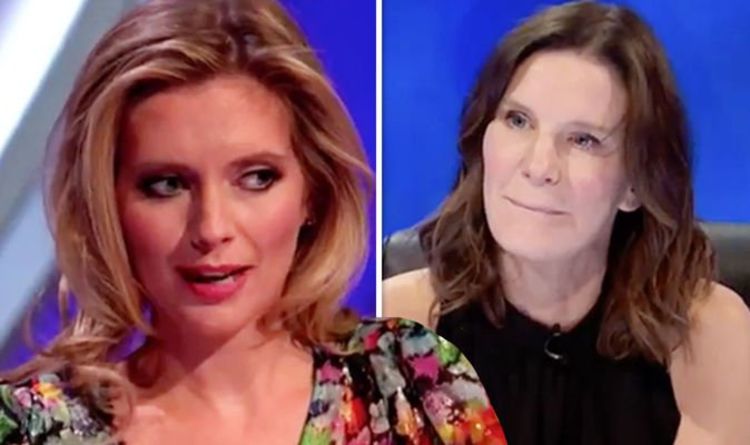 “I don’t think Rachel went through any of that because it’s a natural thing for her. To take things as they come.” […] 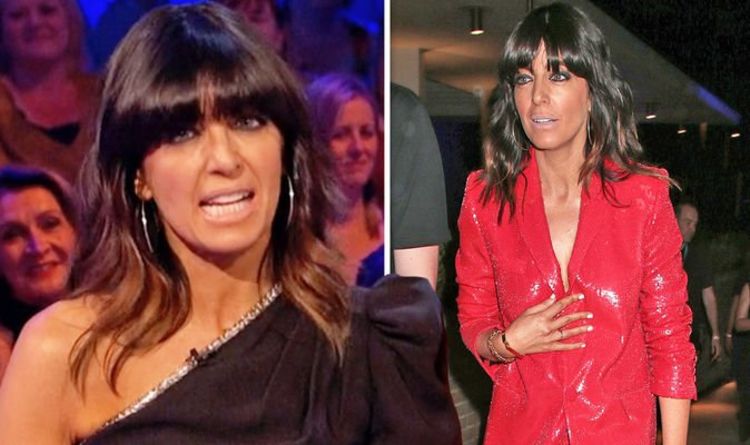 Claudia Winkleman, 47, has been part of the Strictly Come Dancing family since the BBC show first started airing in 2004. From […]