Austria has placed millions of people not fully vaccinated against coronavirus in lockdown as Europe becomes the epicentre of the pandemic one again. Anyone aged 12 and over who is not double-jabbed is now only permitted to leave their homes for essential reasons. An estimated two million out of a total 8.5m population have been impacted by the changes. Express.co.uk speaks to a virologist about the extent to which targeting the unvaccinated population could be effective or if these measures would work well in Britain.

Unvaccinated people in Austria are only entitled to leave their homes for limited reasons – such as to work or buy food.

Around 65 percent of Austria’s population is now fully vaccinated, which is one of the lowest rates in Western Europe.

The seven-day infection rate in the country now stands at 1,255.52 per one million cases according to Our World in Data as of November 15.

This is one of the highest rates across the continent.

Like the UK, the nation has yet to reintroduce restrictions, despite health leaders calling for stricter rules including mandatory face coverings in public places.

The measures, introduced on Monday, are aimed at helping ease the mounting pressure on hospitals.

Chancellor Alexander Schallenberg said: “We are not taking this step lightly, but unfortunately it is necessary.”

In Britain, lockdown easing ended earlier this year and thus far no lockdown restrictions have been reintroduced.

The UK has thus far vaccinated 88 percent of its 12 and overpopulation with one dose, 80 percent with two doses and 22.4 per cent with booster/third doses.

Professor Michaelis said the virus cannot multiply as efficiently in vaccinated individuals as unvaccinated ones which means those vaccinated produce lower amounts of the virus and are therefore less likely to infect others.

The UK Government has already taken steps to protect its most vulnerable populations: by making vaccines mandatory for care workers and NHS staff.

Those who do not have an accepted exemption reason for not getting vaccinated face losing their jobs if they do not get fully vaccinated.

He added: “Scientifically, I am convinced that it would work. The principles underlying COVID-19 transmission are the same in Austria, the UK, and everywhere else.”

Critics have questioned if targeting the unvaccinated in this manner is unconstitutional.

The far-right Freedom Party has said it will create a group of second-class citizens.

The virologist said, however, a balance needs to be struck between individual rights and societal benefits.

Professor Michaelis told Express.co.uk: “If the health care system comes under unsustainable pressure again, restrictions will have to be reintroduced.

“However, whether such measures should be targeted towards specific groups is a political question.

“Personally, I would hope that it is possible to convince more people to get vaccinated without formal restrictions.”

The move is designed to prompt those who remain unvaccinated for none of the reasonable exemptions to get the jab.

Professor Michaelis said the main issue with vaccination uptake has been misinformation which confuses and unsettles many people.

The virologist said: “A recurrent concern seems to be the novelty of the vaccines.”

But he said this is not a justified concern and although it may take a long time to develop a vaccine because there is not enough money and there are not enough patients.

These reasons are irrelevant during the Covid pandemic, Professor Michaelis added.

He added: “Sometimes, it is difficult to develop an effective vaccine. However, we were lucky with COVID-19, and the first vaccines were highly effective.”

Some people have said they are primarily concerned about the long-term effects of the vaccine.

Professor Michaelis said: “Late vaccine damage that would only become visible later than three or six months after the actual vaccination is unheard of.

“If vaccines have caused side effects, these side effects have always occurred shortly after the vaccination.”

Instead, Professor Michaelis said infectious diseases can cause late effects which only become visible years after the infection.

Hence, he added, it would be much more rational to be concerned about unknown late effects of the disease itself than of the vaccines. 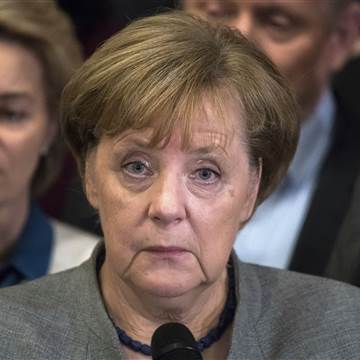 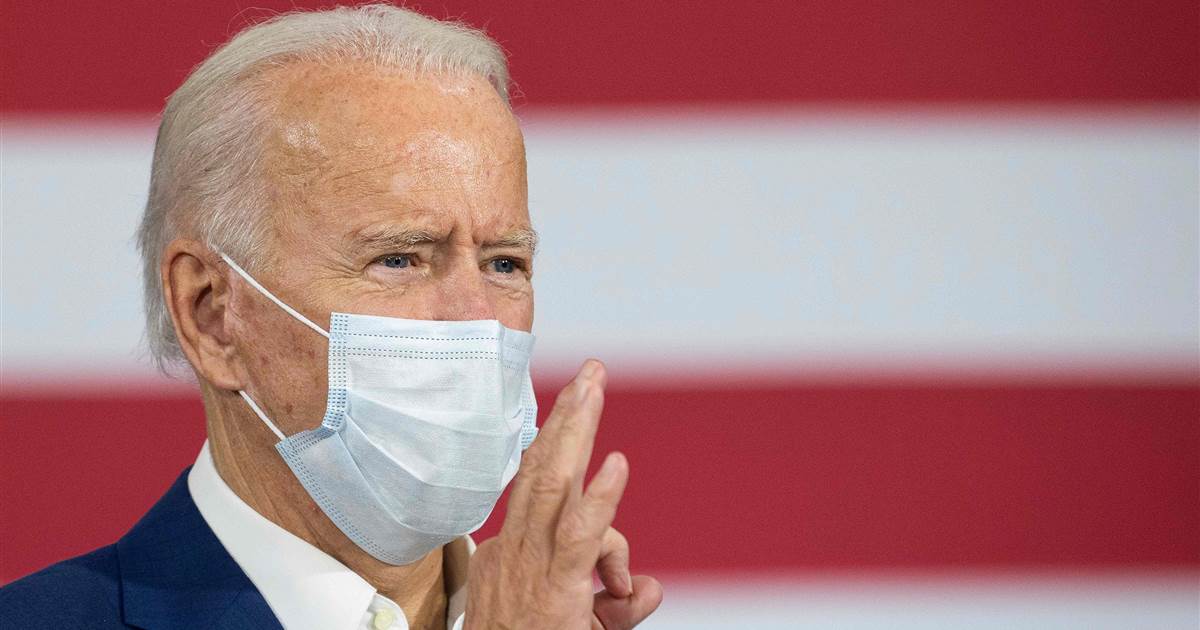 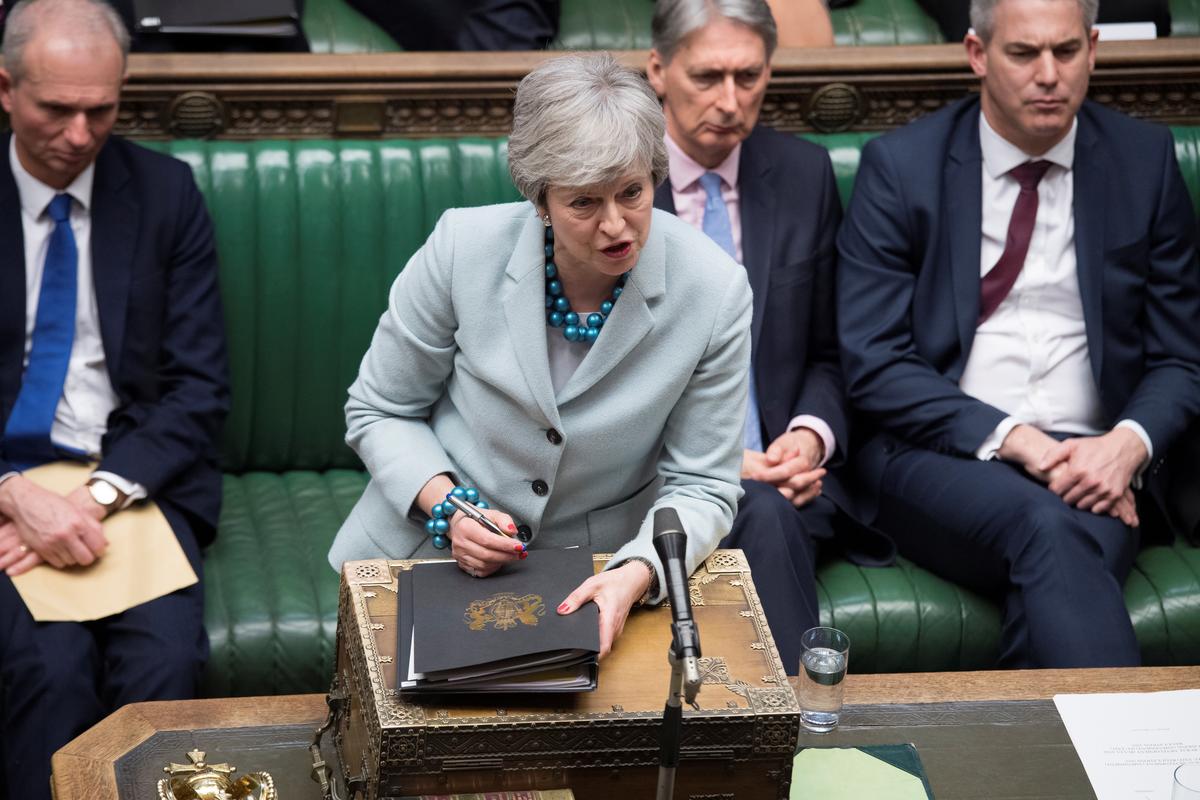