Amazon has already kickstarted its Black Friday – despite the bargain bonanza not officially arriving until November 26. And that’s amazing news for anyone on the hunt for a good deal. One of the best we’ve unearthed is the Fire TV Stick, which unlocks access to the biggest streaming service – like Netflix, Disney+, Apple TV+, BBC iPlayer and BritBox, as well as Prime Video. Everything can be controlled with voice commands and there are even a few games available for Fire TV too. Amazon has slashed prices across all of its Fire TV streaming gadgets, with savings of up to 50% compared to the RRP. But there is a sneaky way to slash even more money off that lets you walk away with the Fire TV Stick with Alexa Voice Remote (which usually costs £39.99 but is available right now for £19.99) for under £5. Yes, really. To unlock this bargain deal, you’ll need to make your purchase via popular cashback website, TopCashback, which has a Black Friday of its own.

If you’ve not heard of TopCashback before, but are always after a good bargain, you need to have this site on your radar. TopCashback receives a small commission for directing its readers to thousands of different retail websites. But rather than keeping the cash, TopCashback passes on “100 percent” of this commission to users as cashback incentive.

And with its latest promotion, TopCashback is enticing new users over by offering a £15 bonus on purchases above £15 at a range of retailers. Depending on which retailer you’re heading to, you may only be able to get cashback on select lines or many more products.

At Amazon UK right now, TopCashback offers cashback on Echo and Fire TV devices as well as Kindle eReaders and Fire tablets. A representative for the website confirmed to Express.co.uk that the £15 new member reward can be used in conjunction with Amazon’s current Fire TV Stick deals (as long as the product in question is priced above £15). When you factor in the 2.5 percent cashback rate TopCashback also offers at Amazon right now, you’ll be able to pick up the Fire TV Stick that’s priced at £19.99 for just £4.50. Woah.

If you’d like to sign up to TopCashback and receive the £15 new member reward, you need to do so before the end of December 5. Click here to head to the relevant page on the TopCashback website.

Outlining how this £15 new member bonus works, TopCashback said: “During this promotion new members of TopCashback who signed up by the specified landing page can receive an additional £15 cashback bonus when the below Terms and Conditions are met. This offer is limited to new members and any members may only receive this bonus (or any other sign-up incentive) once. Transactions that are in any category, excluding the Takeaway category, will be eligible for the bonus, providing other Terms and Conditions are met.”

Any cashback you earn can be claimed by transferring it to your PayPal account, via a BACS transfer or by topping up a gift card.

If you’re looking to purchase a different Fire TV device from Amazon, then you can also use the TopCashback new member bonus to get money off a range of other devices – as long as it’s priced above £15. You can find out full details on the other Fire TV promotions below… 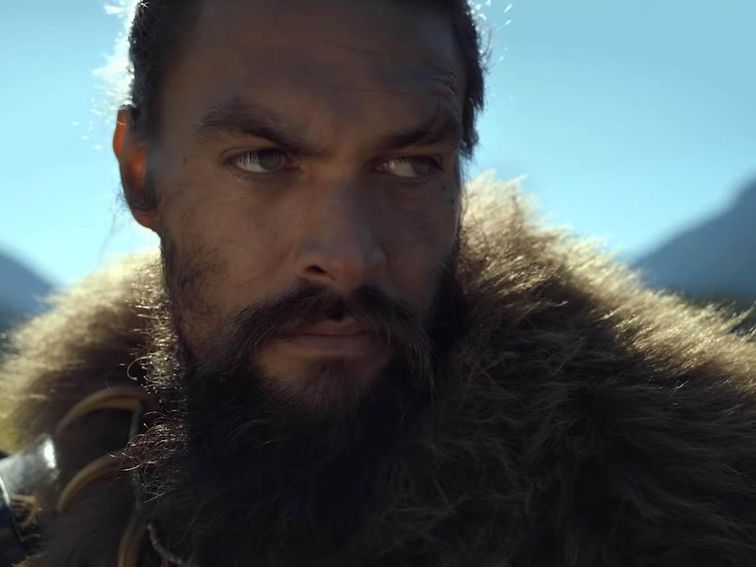 Jason Momoa in See. Apple TV Plus This story is part of Apple Event, our full coverage of the latest news from […] 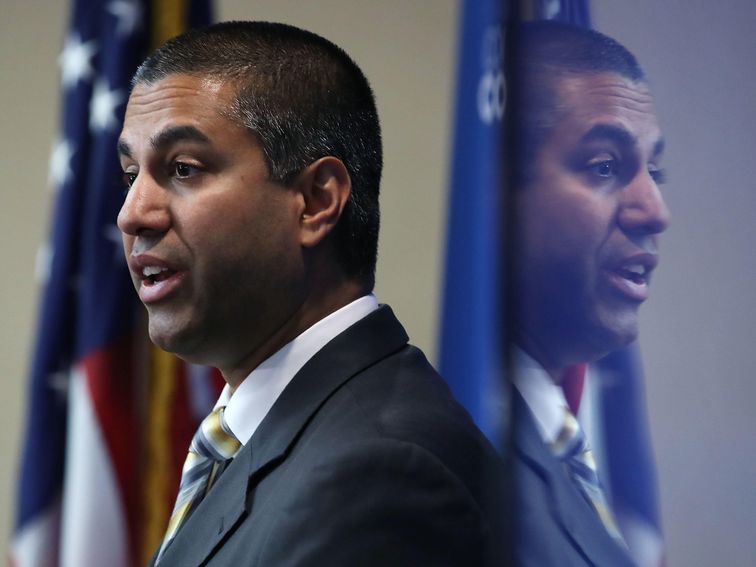 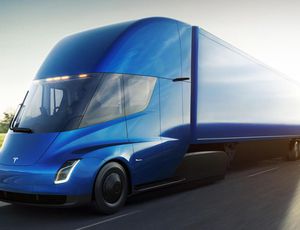 Tesla Motors unveiled its electric semi truck last month — and that’s the only limited, after-dark glimpse most people have had of […]