Jets coach Robert Saleh on Friday painted a positive picture on the progress of Zach Wilson, who this Sunday will miss his fourth consecutive game with a PCL injury in his right knee.

Saleh indicated that Wilson’s return is based more on him regaining confidence in the knee than the actual damage that still lingers in it.

“Structurally, it’s getting where we want it to be,’’ Saleh said. “It’s just more confidence than anything. He’s progressed well. He’s getting better. He’s putting in extra work. He’s getting in an individual session at the end of every practice and some of the receivers stick him behind them [to] make sure that he’s getting his work in to try to get him back to not only full health, but confidence with regards to the knee.

“It’s been a month now since he’s played, and his practices are limited. Yeah, he gets some snaps with the show team, but it’s not all of them. So, we’re just trying to monitor him and make sure he gets back to health and confidence.’’

WR Denzel Mims, who tested positive for COVID-19 before last week’s game and didn’t play, likely will not play Sunday against the Dolphins, either.

“I know he’s got a negative test, and I think he’s got to get one more,’’ Saleh said. “I think Sunday is in doubt still. Hopefully we can get him back next week.’’

Recently acquired guard Laurent Duvernay-Tardif, who moonlights as a doctor, has yet to play for the team since it acquired him two weeks ago, but Saleh said, “He’s been getting some valuable reps out there and he’s learning the offense and trying to pick things up. He’s moving along good, so we’re excited about him.’’

Jets tackle Morgan Moses on Friday said jokingly that he’s asked Duvernay-Tardif for an IV, saying, “Where were you in training camp when we were all dying?’’

“It’s great to have him here,’’ Moses added. “Obviously, what he’s done off the field has been amazing. I want to get to know this guy on a personal level. I look forward to seeing him play and play beside him.’’

Every Friday, Saleh wears a T-shirt from an area high school football team. This Friday’s tribute was particularly special as Saleh donned a Ramapo High School shirt in honor and memory of Drew Gibbs, its football coach who died this week after collapsing at practice.

“Our condolences to his family, the players, the school,’’ Saleh said. “He’s been a staple in Jersey football for a very long time, and it’s just a sad moment in coaching and it puts a lot of things in perspective.’’

In Gibbs’ 21 years at the school, it won seven sectional titles and the past two North Jersey Group 3 regional titles. He was 183-51 at Ramapo. 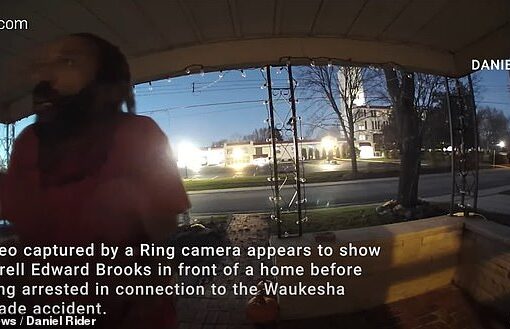 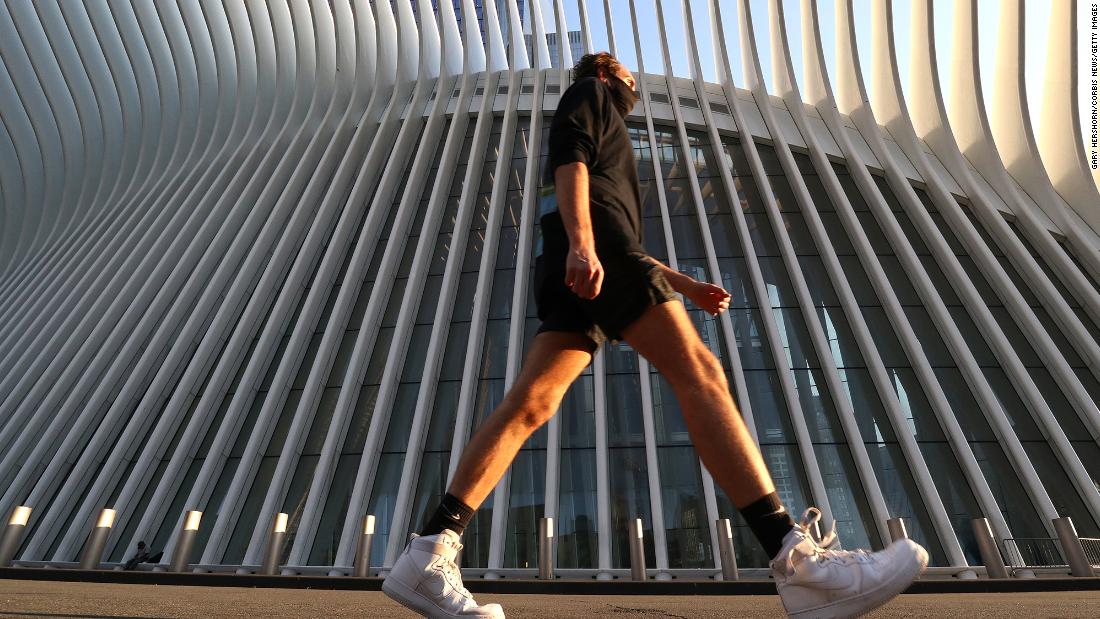 For years, there have been mutual funds and ETFs that focused on companies that score well on various environmental, social and governance […] 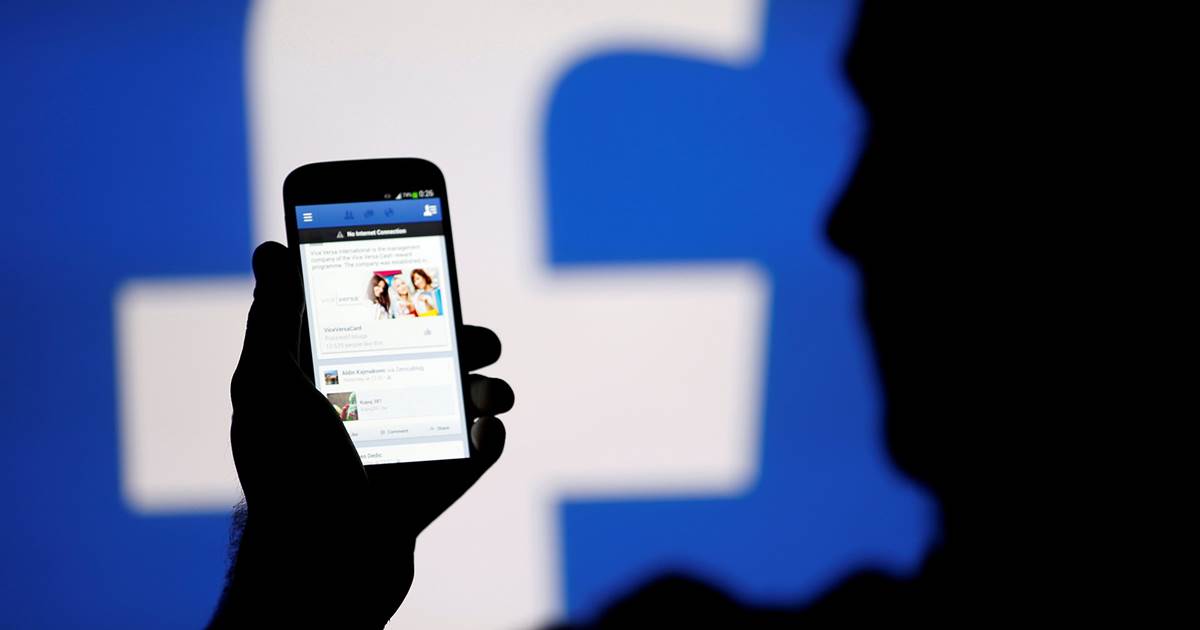 Get the Mach newsletter. SUBSCRIBE Fake news is fueled in part by advances in technology — from bots that automatically fabricate headlines […]