Speaking at a virtual summit in January, she described how world leaders had become concerned with the ramifications of Mr Trump’s presidency in the long run.

She said: “A year ago, my bilateral talks revolved primarily around the question: Would the US government impose punitive tariffs on European carmakers?

“Today, a year later, we are worrying about whether democracy itself might have been permanently damaged in the last four years.”

Initial meetings of the European Commission President and the US leader in 2020, shortly after she took up the post, saw Ms von der Leyen describe how she was “looking forward to working” with Mr Trump and his administration. 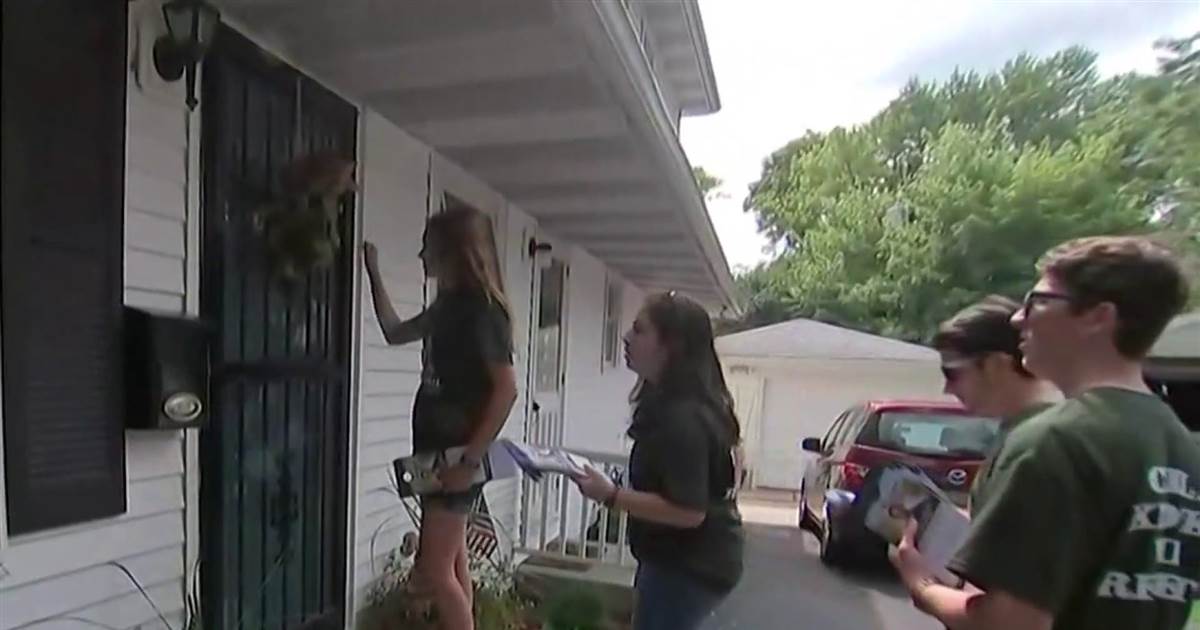 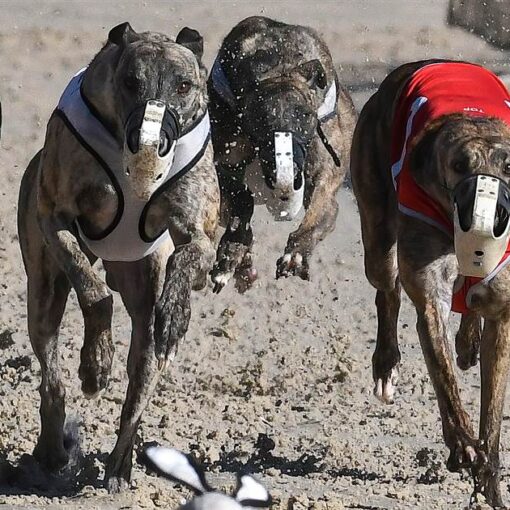 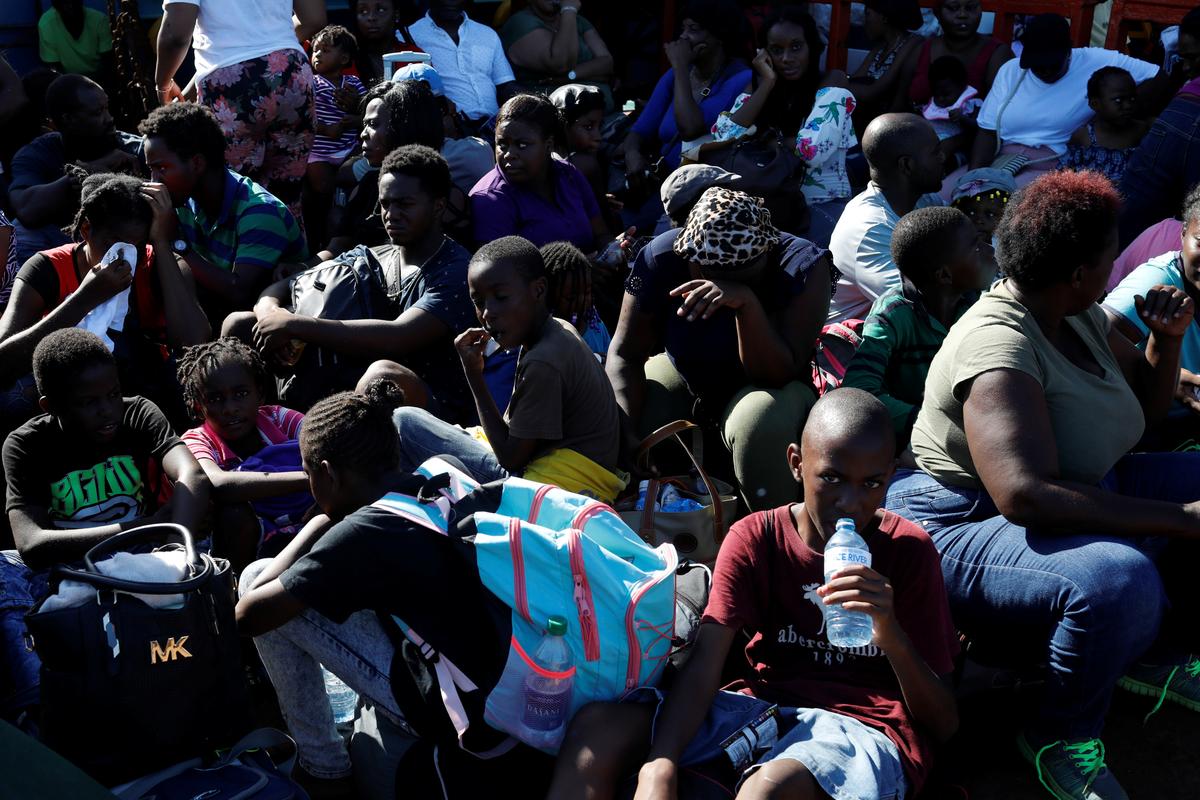 NASSAU, Bahamas (Reuters) – Hundreds of people fled the Bahamas island of Great Abaco by boat and plane on Friday and thousands […]