WASHINGTON — U.S. regulators on Friday moved to open up COVID-19 booster shots to all adults, expanding the government’s campaign to shore up protection and get ahead of rising coronavirus cases that may worsen with the holidays.

Pfizer and Moderna announced the Food and Drug Administration’s decision after at least 10 states already had started offering boosters to all adults. The latest action stands to simplify what until now has been a confusing list of who’s eligible by allowing anyone 18 or older to choose either company’s booster six months after their last dose — regardless of which vaccine they had first.

But there’s one more step: The Centers for Disease Control and Prevention must agree to expand Pfizer and Moderna boosters to even healthy young adults. Its scientific advisers were set to debate later Friday.

If the CDC agrees, tens of millions more Americans could have three doses of protection ahead of the new year. Anyone who got the one-dose Johnson & Johnson vaccine can already get a booster.

All three COVID-19 vaccines used in the U.S. offer strong protection against severe illness including hospitalization and death without boosters, but protection against infection can wane with time. Previously, the government had cleared boosters of Pfizer and BioNTech’s vaccine, as well as the similar Moderna vaccine, only for vulnerable groups including older Americans and people with chronic health problems.

But Pfizer last week asked the FDA to expand that decision to everyone, citing new data from a study of 10,000 people. Ultimately, the FDA decided there was enough evidence, from studies and real-world use of boosters, to back the expansion for both Pfizer and Moderna.

The move to expand comes as new COVID-19 cases have climbed steadily over the last two weeks, especially in states where colder weather is driving people indoors.

Sparked by those worrying trends, some states didn’t wait for federal officials to act. Utah and Massachusetts were the latest states to announce in the past week that they’re opening boosters to all adults.

Boosters for everyone was the Biden administration’s original goal. But in September, a panel of FDA advisers voted overwhelmingly against that idea based on the vaccines’ continued effectiveness in most age groups. Instead they endorsed an extra Pfizer dose only for the most vulnerable.

Last month, backed by its advisory panel, the FDA cleared Moderna boosters — using half the dose that people received with the first two shots — for the same vulnerable groups.

But there has been some frustration inside the White House and among allies of the president that the long and public regulatory process contributed to misinformation and confusion around the boosters and potentially means the nation won’t be optimally protected heading into the holiday season.

Administration officials, including Dr. Anthony Fauci, continued making the case for using boosters more widely, noting that even milder infections in younger people can cause “long COVID” and other complications.

“I don’t know of any other vaccine where we only worry about keeping people out of the hospital,” said Fauci at a briefing Wednesday.

But the administration had pledged that ultimately the decision would fall to scientists. This time around, the FDA didn’t consult its advisers, saying scientific issues surrounding Pfizer’s and Moderna’s boosters “do not raise questions that would benefit from additional discussion.”

Regulators concluded the overall benefits of added protection outweighed risks of rare side effects from Moderna’s or Pfizer’s vaccine, such as a type of heart inflammation seen mostly in young men.

Pfizer and its German partner BioNTech argued that broader boosters could help tamp down infections at a critical period.

“We have absolutely no chance in the current situation to control the pandemic without providing boosters to everyone,” BioNTech CEO Ugur Sahin told reporters during a visit to Washington last week.

The companies studied 10,000 adults of all ages and found that a booster restored protection against symptomatic infections to about 95% even while the extra-contagious delta variant was surging. It’s too soon to know if that high level of protection will last longer after a third shot than after the second, something Sahin said the companies will carefully track.

Backing up that evidence, Britain released real-world data showing the same jump in protection once it began offering boosters to middle-aged and older adults. Israel has credited widespread boosters for helping to beat back another wave of the virus in that country.

More than 195 million Americans are fully vaccinated, defined as having received two doses of the Pfizer or Moderna vaccines or the single-dose Johnson & Johnson vaccine. More than 30 million already have received a booster.

Before the expansion, people who received the Pfizer or Moderna vaccinations were eligible for a third dose if they’re elderly or at high risk of COVID-19 because of health problems or their jobs or living conditions. Because a single J&J shot hasn’t proven as effective as its two-dose competitors, any J&J recipient can get a booster at least two months later.

But people who don’t meet the criteria can score an extra shot because many vaccine sites don’t check qualifications.

The FDA previously ruled that people getting a booster can receive a different brand from the vaccine they received initially.

Some experts worry that all the attention to boosters may harm efforts to reach the 60 million Americans who are eligible for vaccinations but haven’t gotten the shots. There’s also growing concern that rich countries are offering widespread boosters when poor countries haven’t been able to vaccinate more than a small fraction of their populations.

“In terms of the No. 1 priority for reducing transmission in this country and throughout the world, this remains getting people their first vaccine series,” said Dr. David Dowdy of Johns Hopkins Bloomberg School of Public Health. 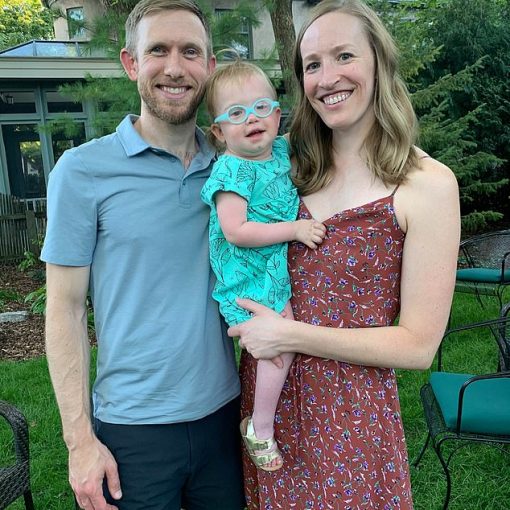 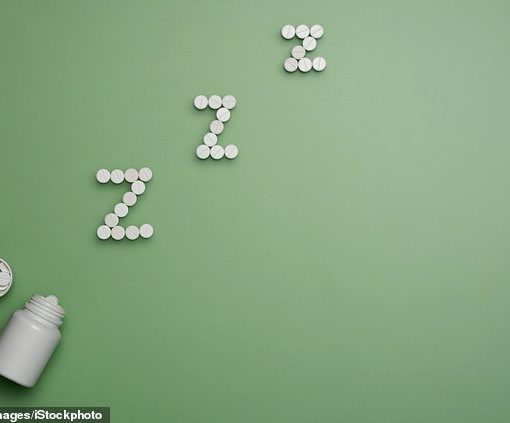 Zopiclone is the so-called ‘safer’ sleeping pill dished out by doctors to millions of Britons each year.  When it was launched in […] 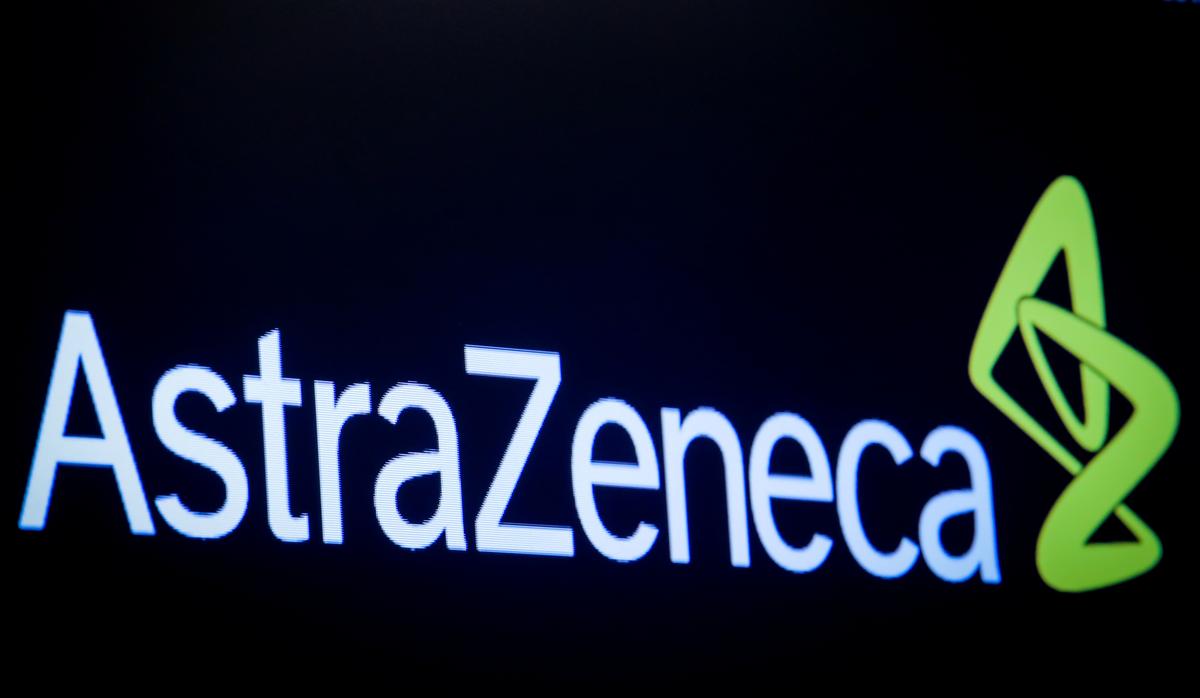 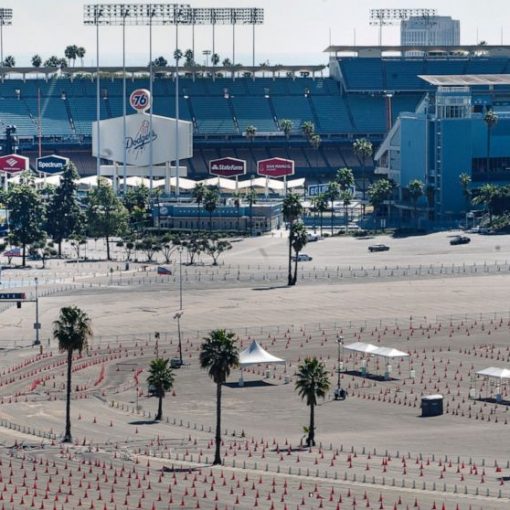