Thomas Tuchel has told Chelsea that the time for talking about winning the Premier League title is over. It is time to get in the car, turn the key – and start driving. The Chelsea manager, whose side face Leicester today, has told his players that they may be top of the table after 11 games – but the Premier League is a marathon, and it is no good just having a good start.

Chelsea have actually won the Premier League only once in the last six years, under Antonio Conte in 2017. There have been plenty of other trophies, including the Champions League under Tuchel last season – but no titles.

And the Chelsea manager last night pointed out that far from his multi-million pound team already having tasted the glory of a league title, most of them are still waiting for that moment.

In fact, of the team which is likely to take on Brendan Rodgers’ team today, only Cesar Azpilicueta, Marcos Alonso from that 2017 team, and N’Golo Kante also with Leicester, as well as Hakim Ziyech, with Ajax, have a league winners medal in their locker.

Thiago Silva is another, with AC Milan and Paris St Germain, but is not likely to play after travelling back from Brazil, and both Romelu Lukaku (Anderlecht and Inter Milan) and Mateo Kovacic (Dinamo Zagreb and Real Madrid) are injured.

JUST IN: Chelsea ‘make contact’ over Wesley Fofana as Leicester set out demands

Tuchel said: “Liverpool and Manchester City have the consistency which we need.

“That is the part we need to prove, because we have proved over 90 minutes that we can beat everybody.

“Those teams did it over years, and years. They challenge each other and push each other to an amount of points that has been really impressive. We have to prove this point.

“If you go on a journey, the most important thing is that at some time, you stop talking, stop planning and actually do the first step. Close the door, turn the key and go.

“It’s very important for these guys to step into a club like this which demands winning and titles.

“But you have to take care about the process – and the process is a daily business. There is no reason now to talk about big titles.

“There is no other way to win a marathon than to be good in all parts of the 26.2 miles. If you have a good start – who cares?”

5.45pm GMT17:45 The pressure is on Lazio to win against Rennes in Group E otherwise Cluj will be heading through with Celtic. […] 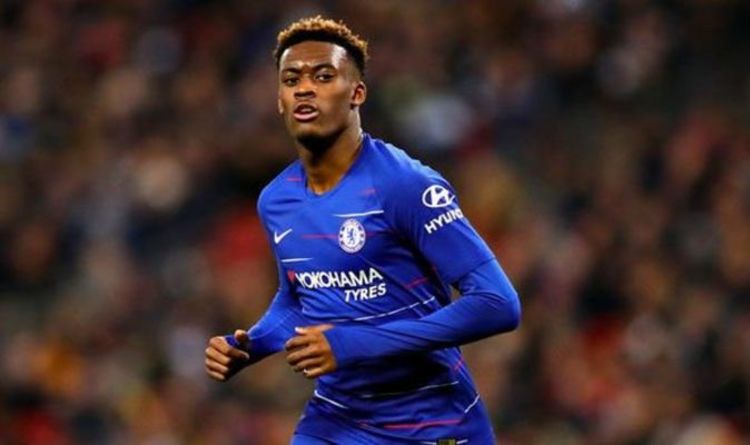 The 18-year-old winger is a target for German champions Bayern Munich, who are on the lookout for replacements for Arjen Robben and […] 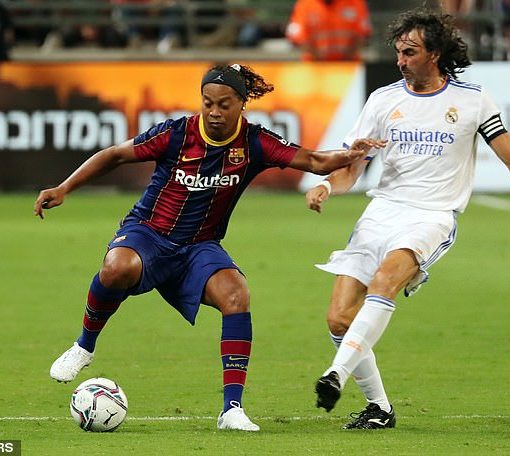