Even celebs have side hustles.

When they’re not dazzling audiences on the stage and the screen, stars have made a killing on Cameo — as a way to connect with fans and fatten their wallets.

The app allows fans to commission some of their favorite A-listers — and even D-listers — to record a personalized video message for themselves, friends and colleagues. It’s become the birthday, anniversary, graduation and retirement gifts du jour for many a TV and film fanatic.

And why should it all be free on social media anyway?

Some highly notable and beloved names seem to agree and are putting their money where their mouth is — and reaping the benefits. Brian Baumgartner, who played Kevin on “The Office,” and wrestling legend Mick Foley have each racked up over 3,500 reviews from happy customers. And, in some cases, business clients will fork over even bigger bucks to get an inspiring message from the likes of celebrity investor Kevin O’Leary, a k a Mr. Wonderful of “Shark Tank.”

Didi Conn, best known for playing Frenchy in “Grease,” of course, mainly gets fans who are hopelessly devoted to the iconic musical.

“I’ve enjoyed doing Cameos,” the 70-year-old told The Post. “I get mostly people who are, of course, big ‘Grease’ fans. Most of the time, it’s their birthday and I have a little party hat that I put on and I sing them ‘Happy Birthday.’”

The prolific voice actress and Broadway performer even personalizes messages for her female fans and has a special place in her heart for one type of request.

“If it’s a woman I ask them to become an honorary Pink Lady, and then we do the Pink Ladies pledge, and then a wop ba-ba lu-bop and wop bam boom,” the legendary actress said. “Sometimes I get the best ones are when I can be the one to break the good news of somebody’s just found out they’re pregnant. I love those Cameos.”

“She’s a national treasure!” wrote one enthusiastic customer in one of the nearly 800 reviews. Another fan of the “beauty school dropout” character confirmed she was elated that Conn “welcomed her to be a part of the Pink Ladies club” in her Cameo, which currently costs $68 for personal messages or $2,500 for a business.

If you’re Cameo curious, here are the highest-paid entertainers who have turned Cameo into a candy store and some surprising famous faces, who may not be the top dogs on the app, making bank.

Baumgartner, the 48-year-old actor best known for portraying fuddy-duddy accountant Kevin Malone on “The Office,” is, in fact, Cameo’s top earner. The app’s CEO and co-founder Steven Galanis confirmed in a recent interview that the comedian has raked in some $1 million from “The Office” fans, as well as business managers looking to give them employees a laugh. In a recent BBC interview, he called the work “rewarding.”

“This is not about me, or about getting a message from me. I view it as an attempt from two people who want to make a connection,” he said.

With that iconic voice, it’s no surprise that the illustrious comedian is so popular on the app — to the tune of perhaps $450,000, GoBankingRates estimated. And Gottfried, 66, isn’t shy about promoting his work on Cameo. In a recent Instagram post, he shared one heartwarming review from a fan with cancer as the reason why he loves making these messages. It read: “Mom called after receiving the Cameo and burst into happy tears … There isn’t much that has made her smile since. she found out the awful news, but you did. Thank you!!!!”

The former pro wrestler who ruled the ring in the 90s under multiple identities — Cactus Jack, Mankind and Dude Love — has found a new generation of fans via Cameo. Since joining the app in June 2020, he’s hauled an estimated $445,000, according to GoBankingRates, for his enthusiastic clips.

Last year, the 55-year-old retired athlete put his two cents on Twitter in regards to a new rule by WWE boss Vince McMahon that bans their performers from potentially lucrative third-party deals, via platforms such as Cameo and Twitch. “Banning wrestlers from making extra money on third-party deals … strikes me as a crummy thing to do. Just my opinion,” he wrote.

Kevin O’Leary, the “Shark Tank” investor better known as Mr. Wonderful, has done wonderfully indeed on the app — thanks likely in part to his notoriety in the corporate world, to whom he charges a hefty $6,500 per. All things considered, the Emmy-award winning TV personality has pulled more or less $350,000, per GoBankingRates, by serving perhaps a dozen or more businesses (according to his reviews on the app) with encouraging messages for employees and various other business networks, not to mention a couple of hundred individuals fans of the ABC show.

The CNBC contributor spoke to CNBC Make It about his self-proclaimed “side hustle” in a recent interview. He said of his Cameo investors: “99% of them are for entrepreneurs that are starting businesses that are trying to use social media to acquire customers … They post it and hopefully, it helps them get customers. I’ll help any entrepreneur. I’m willing to do that.”

Another comic with an unforgettable voice, the actor, podcaster and friend of the “Howard Stern Show” has likely taken in some $300,000 on Cameo alone, according to GoBankingRates. Rapaport, 51, even performed a marriage proposal for a pair of fans back in 2019. “Don’t fuck this up,” he told the groom-to-be in his message.

“She accepted,” he later wrote on Twitter at the time, alongside a video of the proposal. “I’m on CAMEO changing life’s for the better.”

Star of “The Inbetweeners,” a popular UK series, maybe be the most lucrative celeb on Cameo that you (Americans, at least) have never heard of. The 24-year-old BAFTA winner could sit with any of the above app players, with earnings exceeding $400,000, The Guardian reported.

When she’s not wrangling big cats, the “Tiger King” star can be found creating Cameos for her cult fan following. Numbers figures on the website would indicate that Baskin, 60, has brought in some $150,000 on the app — perhaps enough to continue the tireless search for her missing ex-husband.

What won’t the former New York City mayor and attorney to Donald Trump do for attention? The 77-year-old politician has pocketed approximately $11,000, despite his paltry 34 reviews on the app.

Brown first found fame on the reality series “90 Day Fiancé,” and then on Cameo. It’s probably safe to say that Big Ed has done better on the app — some $122,000 — than he ever did appearing on the long-running TLC series. 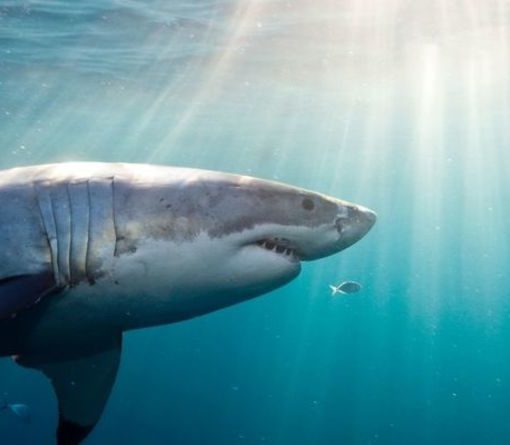 A film crew from the Discovery Channel were filming the massive shark off Stewart Island in New Zealand. A crew member had earlier […] 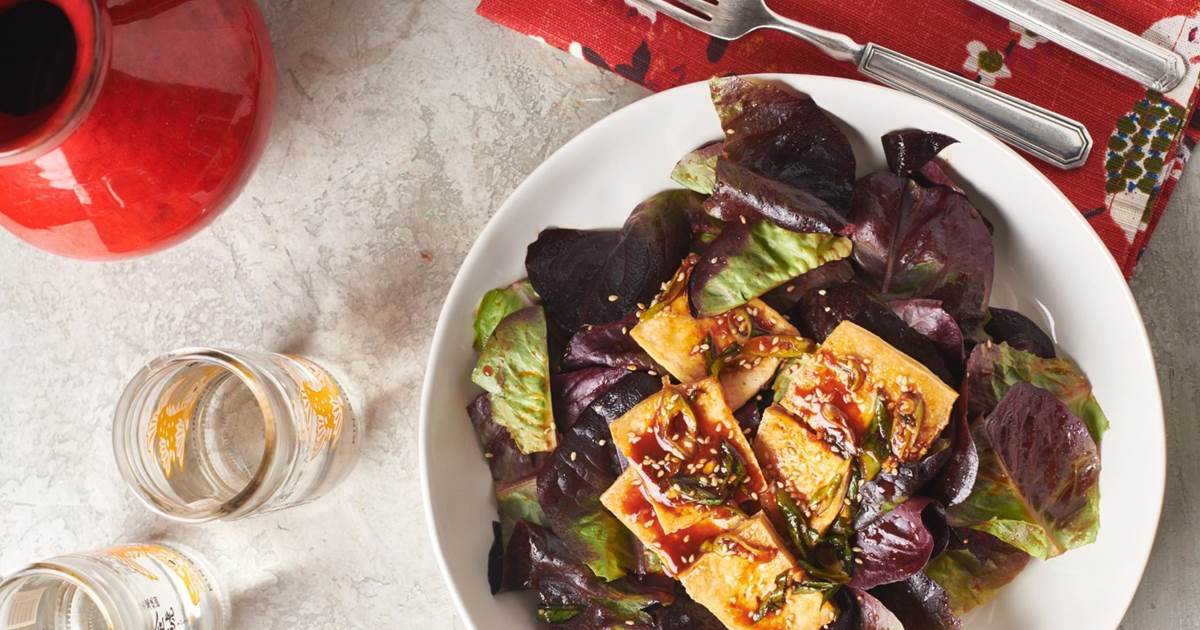 Korean food is having a very nice moment, and deservedly so. The flavors are at once comforting and exciting, and Korean ingredients […] 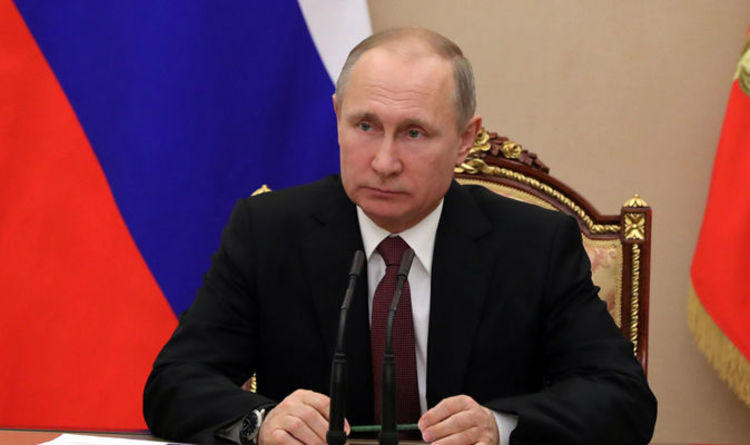 Police broke in and immediately started questioning people, it has been reported. Photographs posted on the internet by Mr Navalny’s supporters showed […] 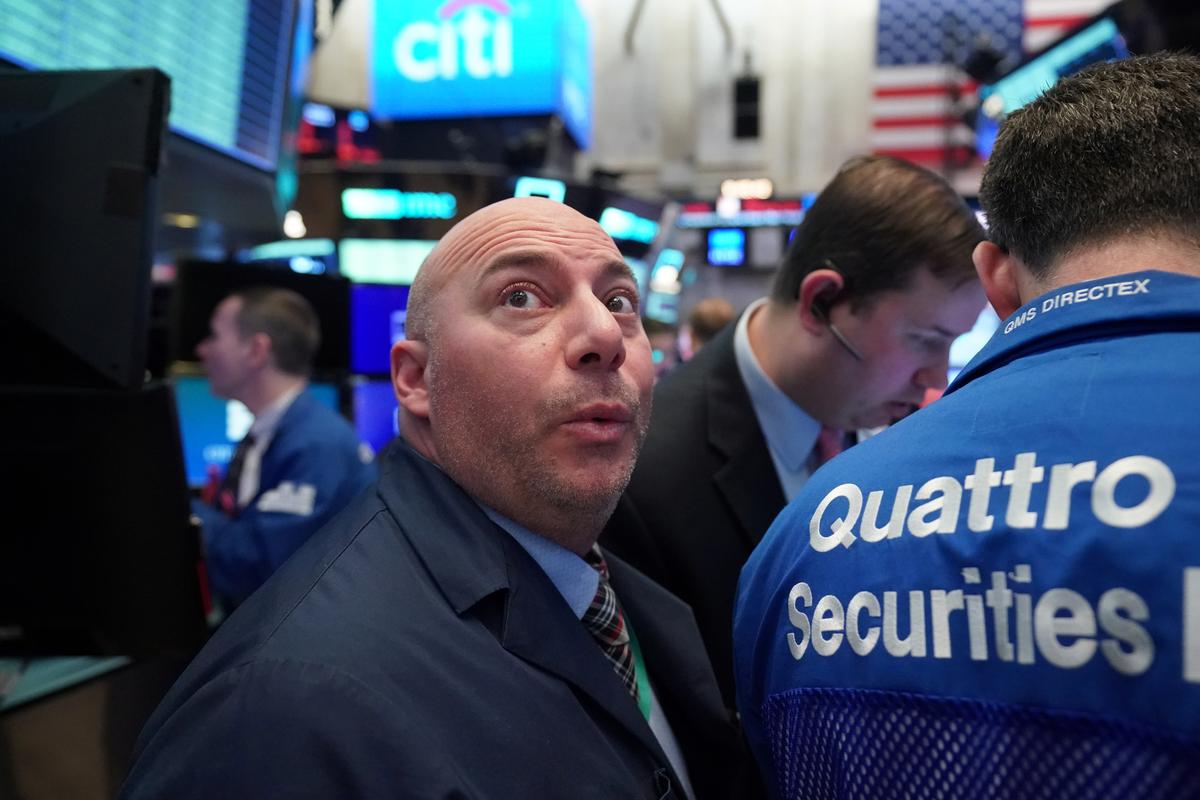