Microsoft and Bungie have announced that Destiny 2 and all of its DLC will be removed from Xbox Game Pass in the coming weeks and that the next expansion will need to be bought for Xbox One and Xbox Series X.

And this means that if you haven’t played through the Destiny 2 Beyond Light campaign, you need to do so before December 8, 2021.

That’s when Bungie will be removing the expansion, alongside the Forsaken and Shadowkeep DLCs.

The good news is that while all of this content is being removed on Xbox One and Xbox Series X for Game Pass, new content is on the way.

But as mentioned above, Bungie has warned that The Witch Queen expansion will not be available to play when it arrives during February 2022.

“Once Destiny 2 leaves Xbox Game Pass, players who don’t own any of the expansions on the Xbox platform will lose access to: Campaign missions, Expansion-specific activities: Raids, Dungeons, Hunts, Exo Challenges, Nightfall Strikes, and access to Trials of Osiri, The Stasis subclass, which is Beyond Light-specific, The middle-tree Supers for each subclass, and The 10% off perk for Silver purchases and other game add-ons.

“Items, such as Exotics, already acquired will still be available for players who earned them. Previously purchased Season Passes will remain active. Players who wish to continue playing Destiny 2 on Xbox should look for Destiny 2 expansion discounts that will be available soon.

“As a reminder, The Witch Queen will not be available on Console or PC Xbox Game Pass when it launches on February 22, 2022.

As posted above, Xbox Game Pass on PC will retain Beyond Light and the other DLC packages, but won’t receive The Witch Queen.

Bungie has also confirmed that on February 22, the Forsaken campaign and the Tangled Shore destination will enter the DCV, although The Dreaming City destination will continue to be available.

Other stuff being vaulted includes the Presage and Harbinger Exotic missions and this is happening across all platforms.

The good news is that the Forsaken campaign will be available for free for all players from December 7, 2021 until it enters the DCV in February 2022.

So even if you’re among those Xbox Game Pass subscribers losing this piece of content, you will still be able to access it until next year.

But that will be small consolation to those who have played through Forsaken and have been enjoying Beyond Light and all the perks that go with owning it. 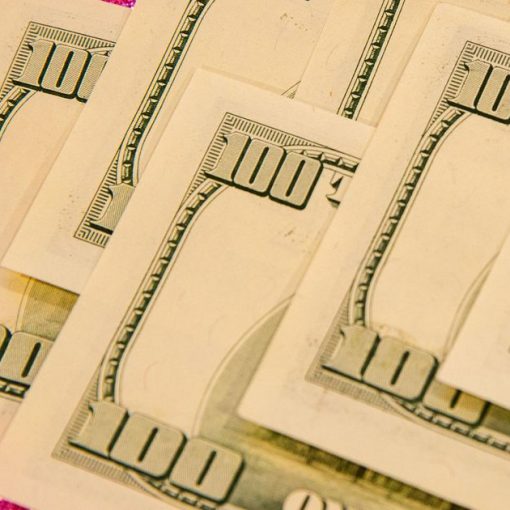 Two IRS portals for the 2021 child tax credit will open by July 1 to help you keep your information current. Sarah […] 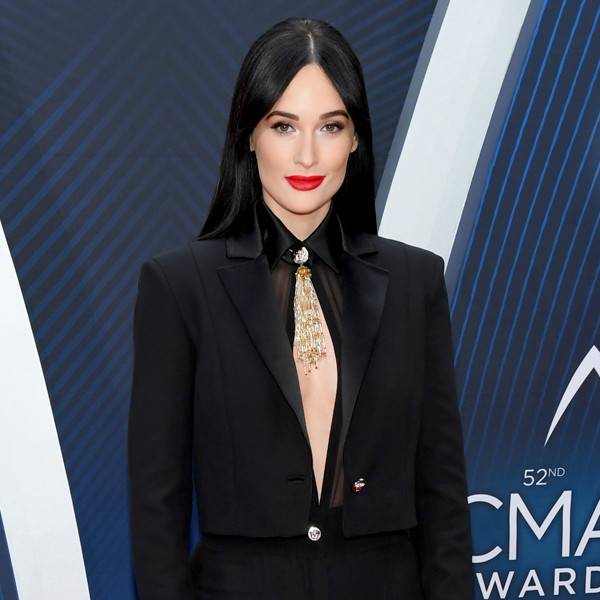 Axelle/Bauer-Griffin/FilmMagic If any style icon deserves to sit atop their high horse, Kacey Musgraves is the one.  The country music star is one of […] 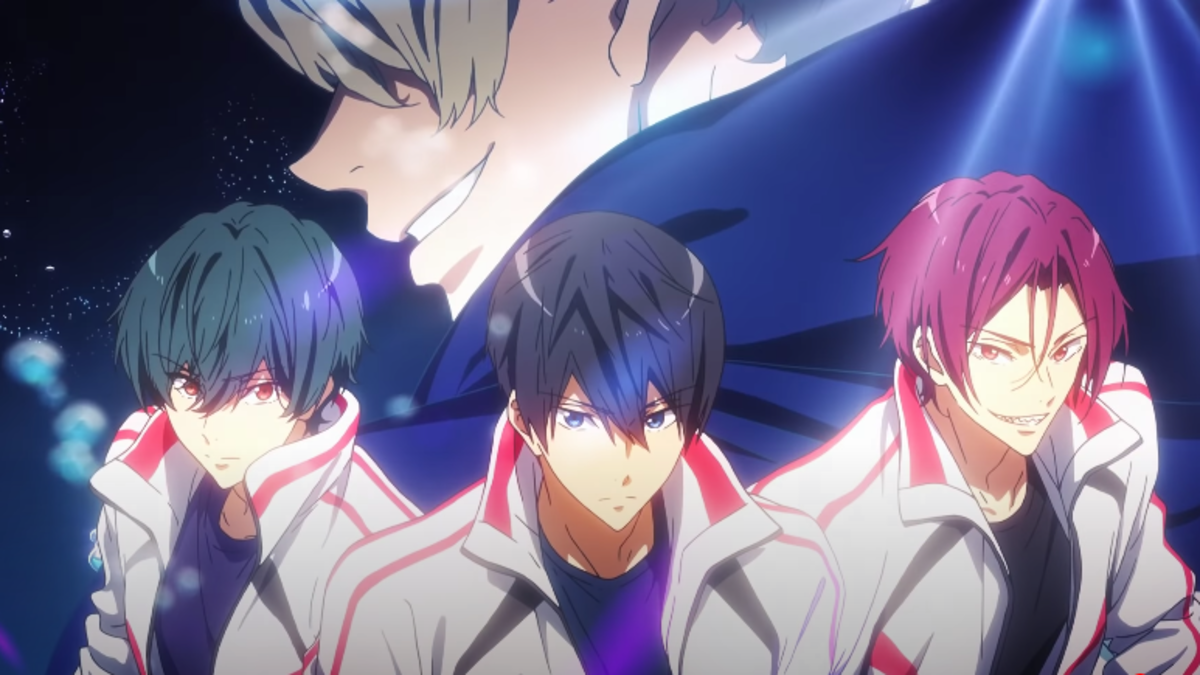 Free!, the popular swimming anime, was supposed to get a feature film this summer. In 2019, during the wake of the Kyoto […] 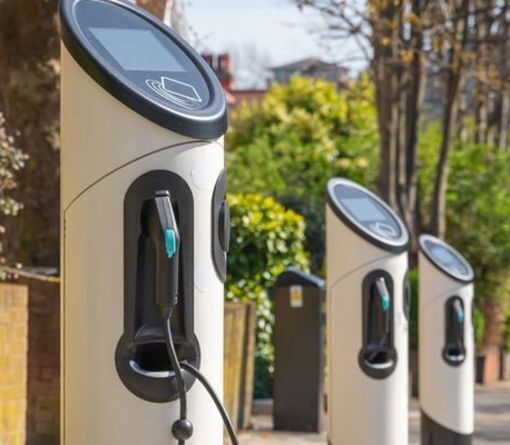 Chris Pateman-Jones, founder of Connected Kerb said there were “real variations” to the commitment of resources for electric car projects across the […]