During mating season, amorous male insect pests roam gardens in search of love. They gear their senses toward sex pheromones released by insect damsels in waiting, follow the intoxicating path, have sex and create babies. Then, the whole family terrorizes the plant world. They chew on leaves, burrow in stems and spread dangerous pathogens among crops.

To avert these menaces without the use of toxic pesticides, Spanish scientists are equipping plants to mess with insects’ mating operations. Their lab-grown greenery defends itself by producing and exuding a potent amount of sex pheromones identical to those of female pests. The researchers dub the tantalizing foliage “sexy plants,” or SxPs. The team published a study that tests the altered plants’ armory, in the 2021 volume of BioDesign Research.

Filling the air with an overwhelming amount of sex pheromones, the researchers say, would blur the location of the real chemicals. That would ultimately confuse male insects so they can’t find their way to a female partner. Consequently, targeted males would struggle to start a lineage, and they’d probably die out.

The team doesn’t propose that all plants get sexy. Rather, they suggest peppering crop fields with a few sexy plants to create the effect and keep pests away.

“The plant-based bioproduction of insect sex pheromones is an innovative and sustainable strategy for pest control in agriculture,” Diego Orzáez, a researcher at the Institute of Molecular and Cellular Biology of Plants and corresponding author of the paper, said in a statement.

If the idea works, it could replace toxic pesticides normally used to control critters that tamper with vital vegetation. Typically, pesticides are considered harmful because they contaminate crops, enter the food chain, hurt beneficial insects and sometimes even pose a risk to birds and aquatic animals.

Motivated to find an alternative, Orzáez and fellow researchers ran a test of the sexy plant mechanism. They added the sexy upgrade to an Australian plant called Nicotiana benthamiana. A close relative of tobacco, its list of archenemies includes moths. Like butterflies, moths fall under the lepidopteran classification.

“We have developed transgenic plants that produce two volatile compounds present in many lepidopteran sex pheromone mixtures,” Orzáez said. “These modified plants do not only produce the compounds, they can also release them into the atmosphere.”

The “sexy” version of plants like the new Nicotiana benthamiana could be used not only to cause sexual confusion in male pests. Orzáez says they could aid in other pest control strategies, too. One such method is push-pull.

Push and pull pest control “pushes” bugs away from something with a feature they find unattractive. Then, the pests are “pulled” toward another source. Presumably, these pheromone-heavy plants could be the bait, taking attention away from their unmodified counterparts.

A more aggressive approach, the scientists note in their paper, could be the attract-and-kill technique. It’s exactly what it sounds like: Sexy plants could lure the pests into an area where the insects will subsequently be killed.

But before getting to any of these steps, a bit of work needs to be done. The study’s model plant still isn’t ready to transfer into the field, because it can’t yet function autonomously. “Two main bottlenecks were identified,” the paper says. The sexy plants had a lowered growth rate and poor pheromone release rate.

Perhaps all plants can’t be sexy, the team concluded.

It could be worth it, they say, to try the upgrade on a different species of plant, like tobacco or aromatic species with strong odors that already release a type of pheromone. Regardless, because the team now has specific information on the challenges of their unique type of pest control, the next prototype should bring sexy plants much closer to reality. 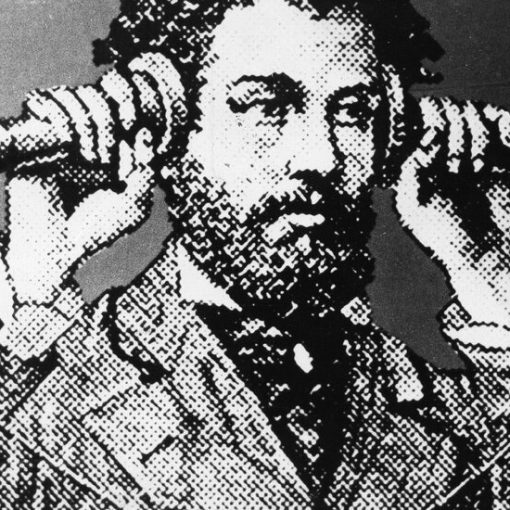 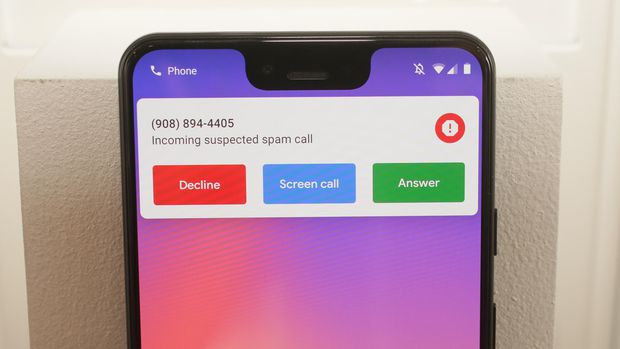 The Pixel 3 XL, is the only one with a notch. The Pixel 3, doesn’t have it. Sarah Tew/CNET There are things […]

Tomorrow is Friday the 13th, a day reputed to bring bad luck down upon all who experience it. It’s also the title […] 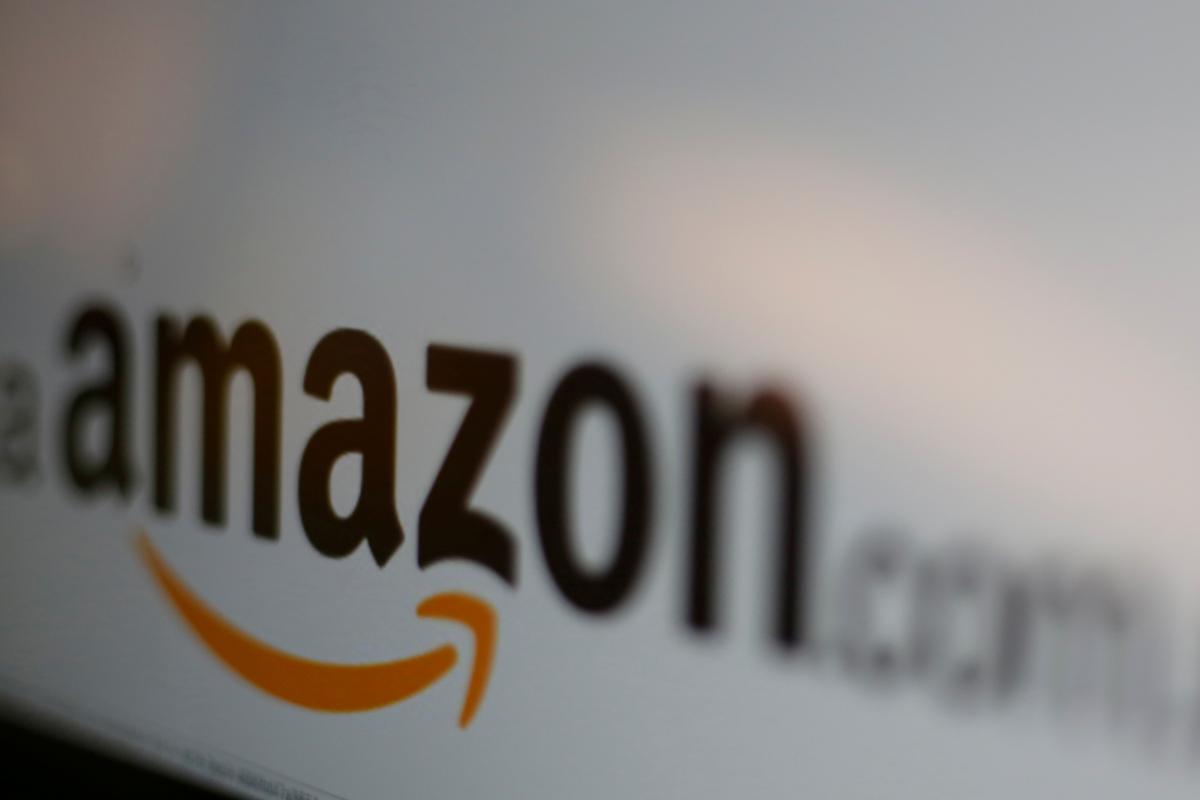