Inspired by seven female characters from the plays of Euripides, including Medea, Phedre, and Alcestis, Teevan refashions them for the modern world. Linked by the thread of motherhood and tragedy, each story is relayed in free verse by Niamh Cusack and Shannon Hayes.

The sparsely furnished stage is hung with seven rocks on strings which are cut at the end of each woman’s story and deliver a satisfying clunk as they hit the floor.

While Cusack is animated to the point of exhaustion, both actresses work hard to inject visual life into the dense text, running around and up and down the three levels at the rear.

A flawed but fascinating piece. 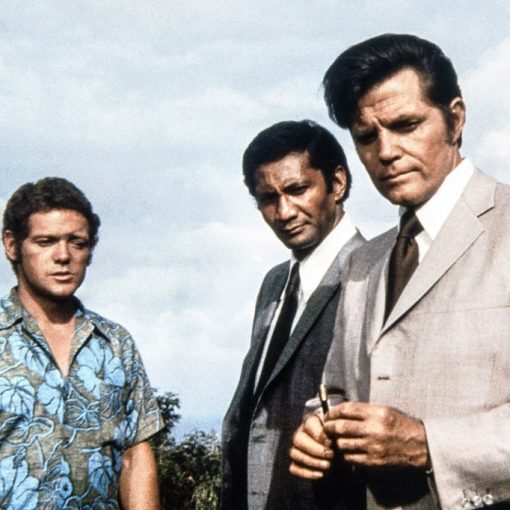 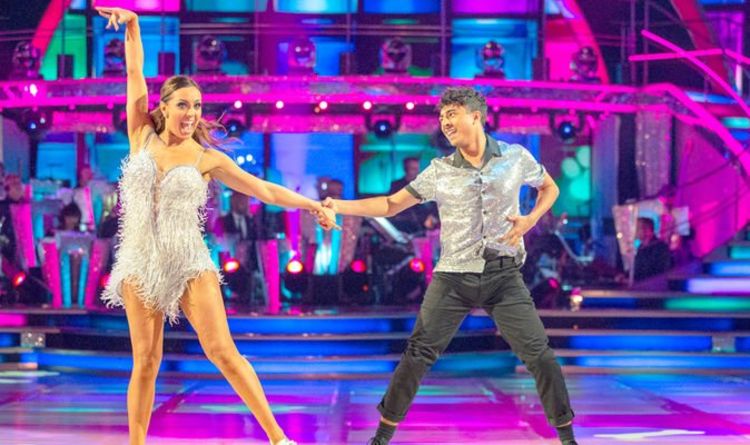 Hit series Strictly Come Dancing will be airing this Saturday (November 2) on BBC One at 7pm. There will be a total […] 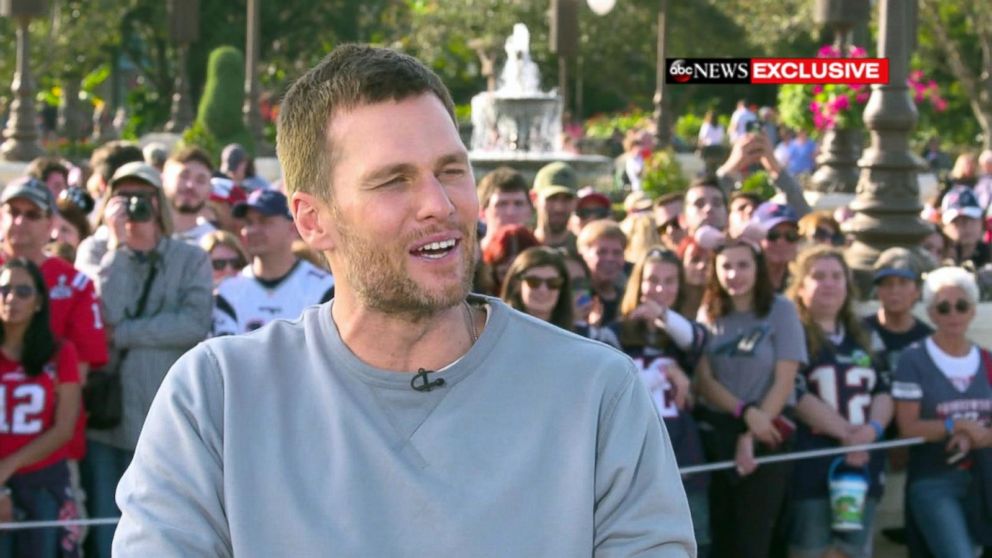 In the last two years Disney–owned Lucasfilm has dismissed four directors in total. Interestingly all of them were indie filmmakers who went […]