Named Pisces VII/Tri III, scientists are hopeful the discovery will shed new light on how galaxies are born. Amateur astronomer Giuseppe Donatiello spotted the celestial body while trawling through a public data set published by the DESI Legacy Imaging Surveys – a catalogue of images of the sky visible from the Northern Hemisphere. The images have since been analysed by Dr David Martinez-Delgado of the Instituto de Astrofisica de Andalucia in Granada, Spain.

By comparing the find against deeper images snapped by the 3.58-metre Telescopio Nazionale Galileo in Italy, the astrophysicist was able to pinpoint the galaxy’s exact position.

Quite astonishingly, Pisces VII/Tri III was identified as one of two possible candidates and, according to the University of Surrey, either one of them would “make it an important astrophysical discovery”.

Based on the team’s calculations, the galaxy is either an isolated dwarf galaxy or a satellite of the giant Triangulum Galaxy.

Also known as the Messier 33 (M33) or NGC 598, the spiral galaxy is the third-biggest member of the Local Group of galaxies, trailing just behind Andromeda and the Milky Way.

“M33 currently challenges astrophysicists’ assumptions, but this new finding starts reassuring us that our theories are correct.”

Before the astrophysicists can confirm Pisces VII/Tri III’s nature, they will need to accurately measure the distance to it and see how it moves in relation to M33.

In both cases, they will need to employ additional telescope imaging.

Noushin Karim, another PhD student at the University of Surrey who helped identify Pisces VII/ Tri III, said: “Deep imaging from Hubble would allow us to reach fainter stars which act as more robust distance estimators, as they have a standard brightness.

“To confirm the new galaxy’s movement, we need imaging from an eight-metre or 10-metre telescope, like Keck or Gemini.”

The galaxy’s discovery was outlined in a paper published in the journal Monthly Notices of the Royal Astronomical Society.

The study’s authors wrote: “The detection of more satellites in the outskirts of M33 could help to better illuminate if this discrepancy between expectation and observations is due to a poor understanding of the galaxy formation process, or if it is due to the low luminosity and surface brightness of the M33 satellite population which has thus far fallen below the detection limits of previous surveys.

“If it is truly isolated, it would be the faintest known field dwarf detected to date.” 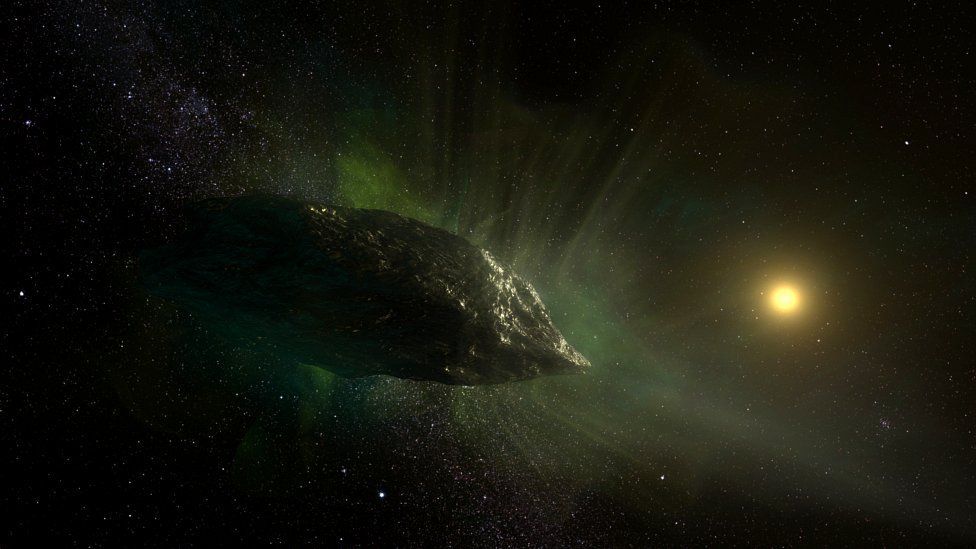 Artwork: The interstellar visitor was detected in our Solar System last year The first known comet to visit us from another star […] 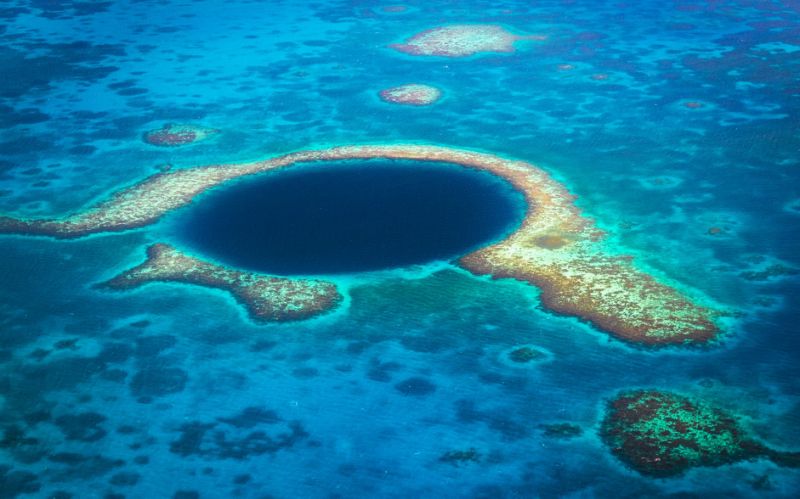 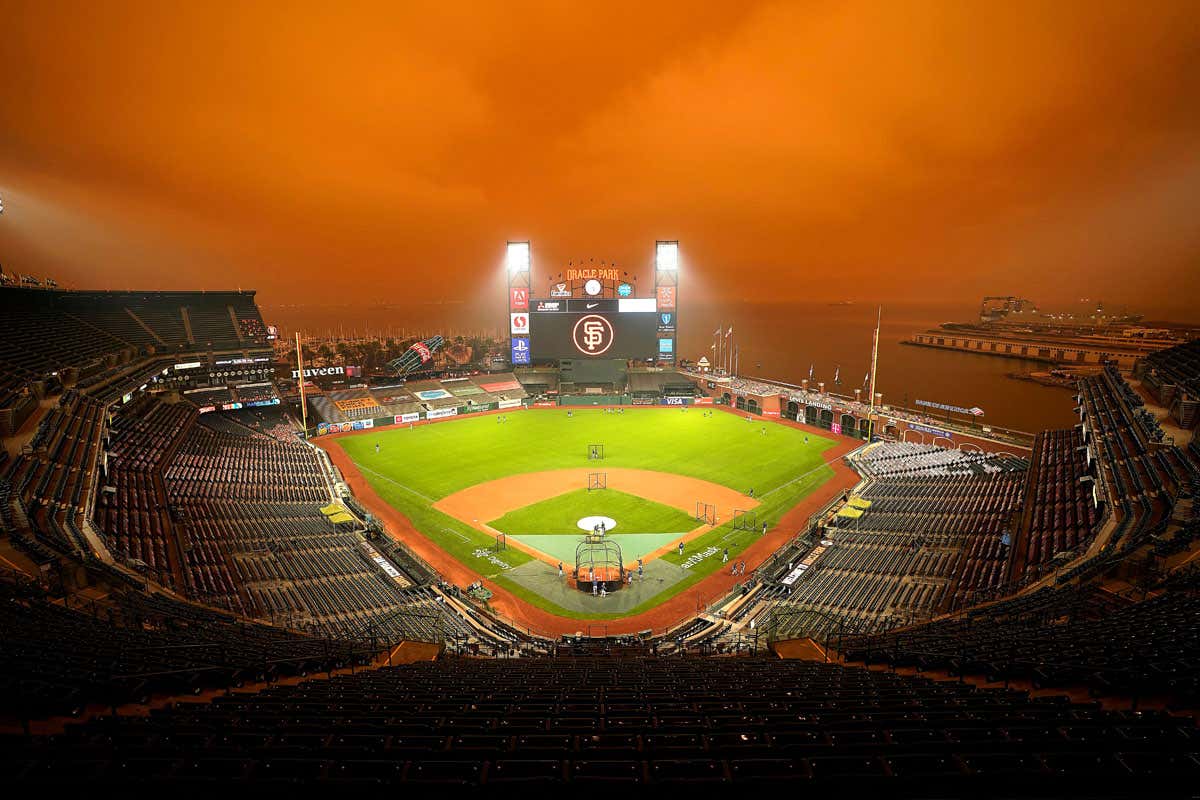 With wildfires raging, the outlook looks bleak from San Francisco. Thinking about the future in terms of “hope horizons” can help, writes […] 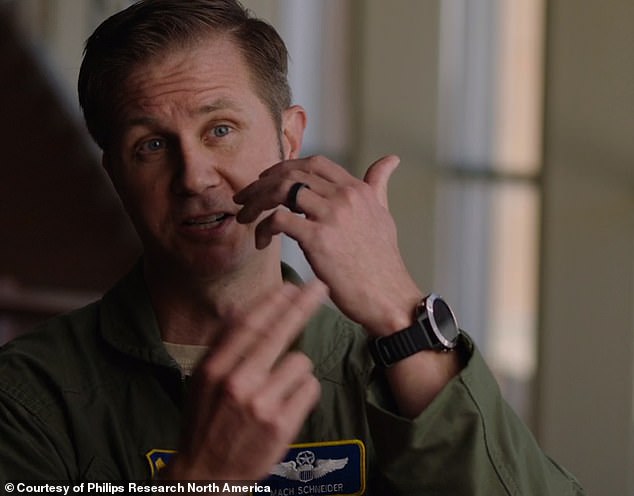