Chelsea boss Thomas Tuchel has revealed that Romelu Lukaku will miss Saturday’s match against Leicester City as he continues his recovery from an ankle injury. The Belgian marksman has been sidelined for each of his side’s last three Premier League outings after he was forced off with a problem during the 4-0 win over Malmo in the Champions League last month.

Lukaku was on the receiving end of a horror challenge during the early stages of the match and was swiftly withdrawn from the action at Stamford Bridge.

He is still on the way to achieving to full fitness and is expected to feature in first-team training on Sunday as he eyes a quick return to the fold.

Tuchel confirmed in Friday’s press conference that Lukaku will not be ready to play against Leicester this weekend, with the 28-year-old also likely to remain a doubt for the upcoming fixtures against Juventus and Manchester United.

“I can tell you that Mateo [Kovacic] and Romelu are still out for tomorrow,” said the Chelsea boss.

“Romelu is close to team training so hopefully will join the squad on Sunday, he is pushing hard to come back. Mateo, that will take more days until he is ready and will miss more matches.

“He’s [Lukaku] pushing hard, it’s pure speculation and it will not help. All I can say is, at the moment, we try hard.

“We will take things serious as always, have talks with doctors, physios, and the player.”

Lukaku has scored three Premier League goals for Chelsea since rejoining the Blues in a club-record move from Inter Milan over the summer.

Meanwhile, Tuchel was also asked about Conor Gallagher, who has been loving life at Crystal Palace since joining the Eagles on a season-long loan deal from Chelsea.

The 21-year-old was recently rewarded for his stunning start to the Premier League campaign with a maiden England call-up, making his debut against San Marino on Monday evening.

However, the Chelsea boss insisted that he will not be looking to rush Gallagher into the Blues first-team setup upon his return, with a decision on his future set to be made ahead of next season.

“It’s too early to talk about, and way too early in public before we talk with Conor himself with what he wants and his goals,” explained Tuchel.

“This will happen in the summer. He saw this possibility for him and we had these talks before. I’m not surprised the national coach loves him because I loved him from day one.

“There cannot be a coach who does not love guys like this. He’s all the time ready to give his everything, and he wants to improve.

“As a team-mate I would have loved to play with him because he’s a helper. It’s a pleasure to know the guy and to have the guy and I’m super happy for him that things have worked out so well.

“It’s up to him now to keep on going, keep the feet on the ground and the rest we will decide not in a rush.” 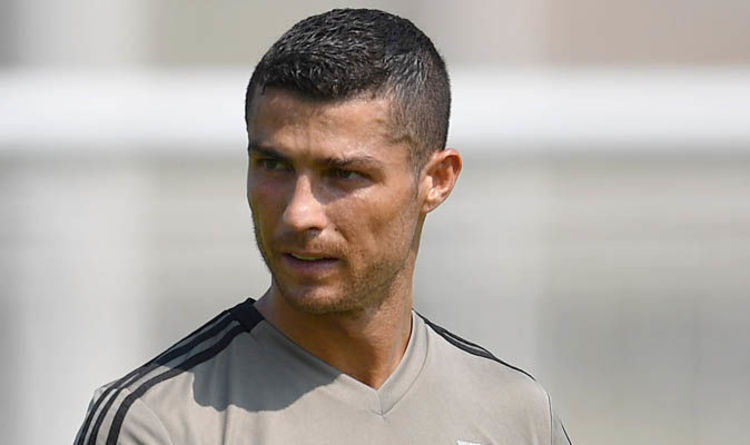 Ronaldo joined Juventus from Real Madrid in a £105million transfer last month, turning his back on the La Liga giants after nine […] 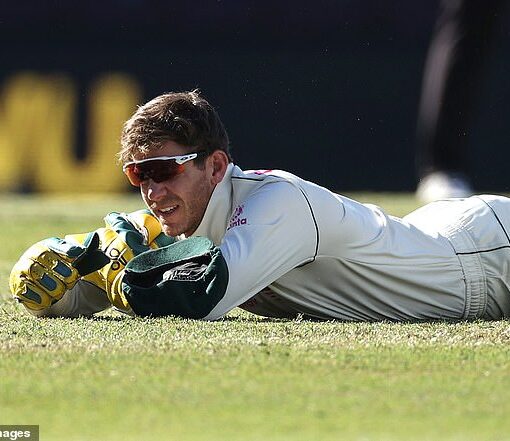