TORONTO — The Rangers’ 2-1 loss to the Maple Leafs on Thursday night at Scotiabank Arena may not have been entirely due to their alarming 9-for-46 showing on faceoffs, but it was representative of a lingering issue that has evidently gotten into some players’ heads.

“I thought faceoffs killed us, myself included,” said Ryan Strome, who was 1 of 13 from the dots. “It was terrible. It’s frustrating, I know we work so hard on it and when you give a good team the puck to start, it’s really hard.

“I think you have nights when you know your timing is off and your confidence is off. I think when we’re putting so much emphasis on it, sometimes it gets in your head a little bit. Maybe we just need to clean the slate and be better on Sunday.”

With how much has been made of the Rangers’ struggles on faceoffs, general manager Chris Drury and head coach Gerard Gallant brought in retired NHL linesman Pierre Racicot to work with the team during the opening days of training camp.

The Rangers’ 45.6 faceoff win percentage is the second-worst in the NHL, behind only the Sabres’ 44.1 percent.

“I think it’s just been a lot of talk since Day 1 of training camp,” said Mika Zibanejad, who won 4 of 6 draws (66.7 percent). “I think it’s been more focused on now from everyone and I think that could get into your head.

“We’ve gone through every little detail of the faceoff and I think that kind of gets to you sometimes, instead of just going in there and trying to just play simple to win it.”

For Nils Lundkvist, who played nearly every game in his last three seasons in the Swedish Hockey League, it has been a different experience rotating in and out of the Rangers’ lineup.

“It’s a new thing coming into the NHL,” the rookie defenseman said Thursday morning. “It’s different from back home and [I’m] trying to adjust. It’s been really good so far. I’m taking every game I get as an opportunity to develop and keep getting better and better.

“It’s the coach’s choice to decide who is playing. [I’m] just trying to develop every day.”

Lundkvist noted there has been a lot of communication with the coaching staff regarding when he plays and when he is scratched. Reiterating what Gallant said when he opts to play Jarred Tinordi over the young Swede, Lundkvist said the coaching staff just goes with the lineup they feel has the best opportunity to win.

The 21-year-old has played in the past five games, totaling four shots on goal in around 14 minutes per game. Lundkvist was on the ice for 15:26 on Thursday.

“I’m young and I’m still developing,” said Lundkvist, who has two assists in 13 games. “It’s my first year. But, for sure, you want to play every game. I also feel like there’s no rush and I know I have things to develop, too. You’re learning a lot and you learn from every practice, every game and every day that goes by.”

Artemi Panarin played his 450th career NHL game, with 128 of those matchups coming in a Rangers uniform. He has also played 162 games for the Blackhawks and 160 for the Blue Jackets.

Along with the Oilers’ Connor McDavid, Panarin is one of just two players who made their debut in 2015-16 or later to record 489 or more points in 450 games or less. 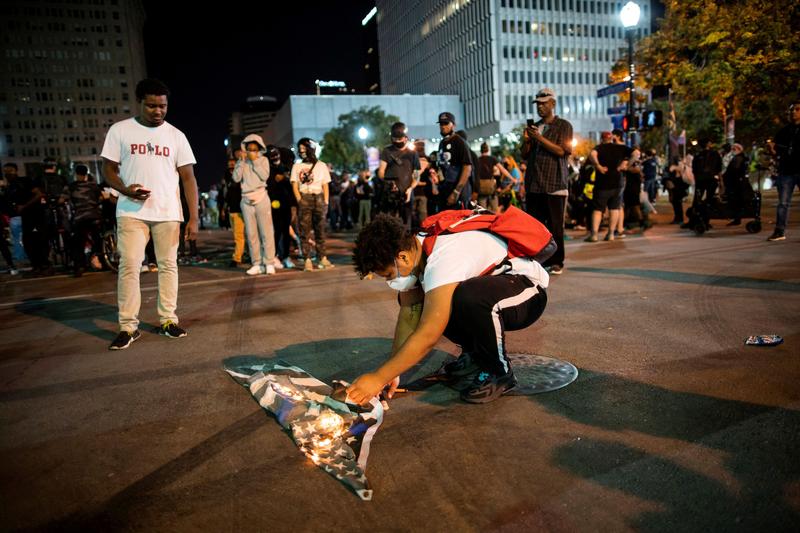 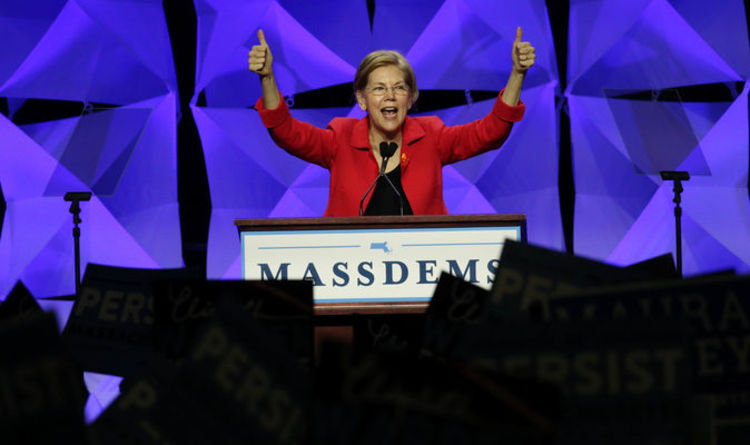 Donald Trump has recently been put under pressure in a move from senate candidate Elizabeth Warren, after she released DNA results showing […] 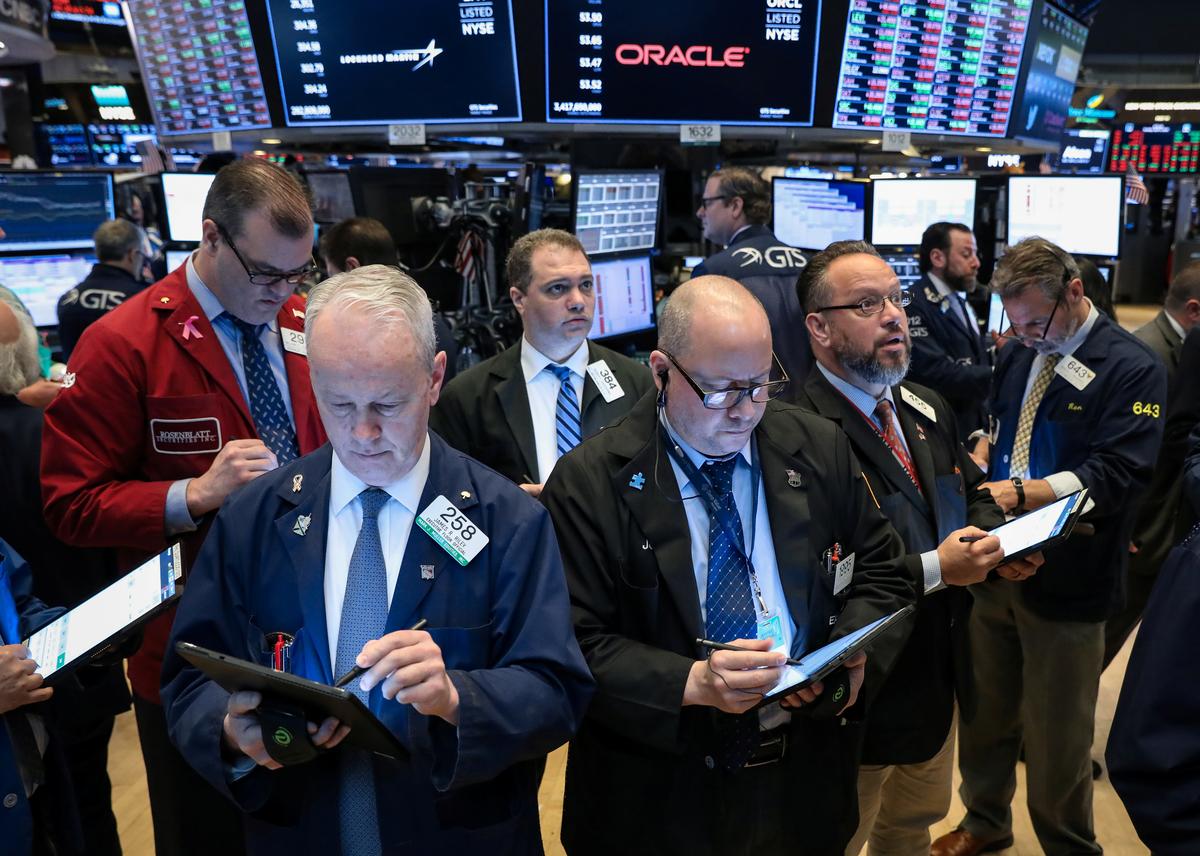