QPR 2-0 Luton: Chris Willock and Charlie Austin score in each half to secure hard-fought win and lift hosts up to fifth in the Championship


There was a nice throwback feel to a win that lifted Queens Park Rangers up to fifth in the Championship.

Chris Willock’s opener came from the kind of old-fashioned route one ball that has gradually been purged from the game.

QPR’s second was the kind of poacher’s finish 32-year-old Charlie Austin has built a prolific career on. 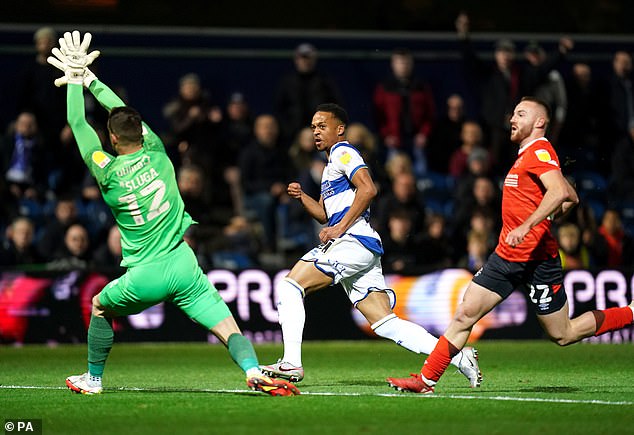 Combined, it was enough to extend their unbeaten run to four games at the expense of an ambitious Luton side themselves eyeing a promotion challenge in a wide open division.

If Bournemouth and Fulham are already threatening to run away with automatic promotion, the scramble for the four Play-off positions could turn out to be an epic.

Not too many points split third position from the bottom half, with familiar candidates and some surprise names jostling for position ahead of the hectic festive period.

Even a handful of positive results could make all the difference and QPR have worked their way up into a promising position.

The contest began at a crackerjack pace under the Friday night lights in Shepherd’s Bush. 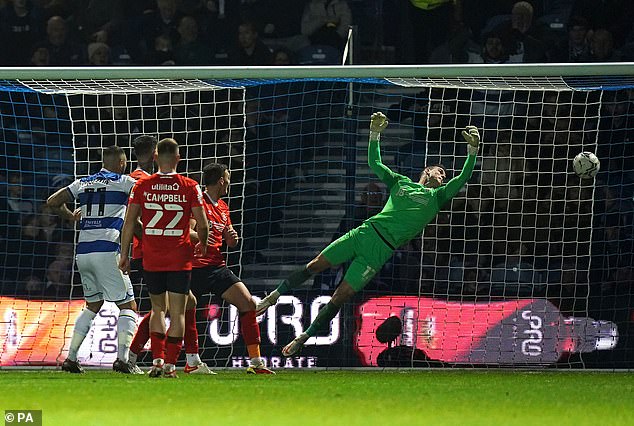 Rangers have a strong home record this season and have rarely been mastered by Luton in recent decades, so it was little surprise to see the hosts quickly click into gear.

The livewire Ilias Chair wriggled his way out of a cluster of orange shirts to get away a 25-yarder that grazed the top of the crossbar.

And QPR led after 10 minutes through a pretty strange goal that left you in slight disbelief how Luton allowed it to happen.

The Hatters had a corner that came out to Chair on the edge of his own box. The Moroccan took a couple of touches, glanced up and whacked a 60-yard ball into the vague direction of Willock, the one QPR player forward.

He proved speedier than the two defenders assigned to mark him and when Simon Sluga unwisely ventured off his line to try and block him off, Willock deftly lifted the ball over him and into the empty net. 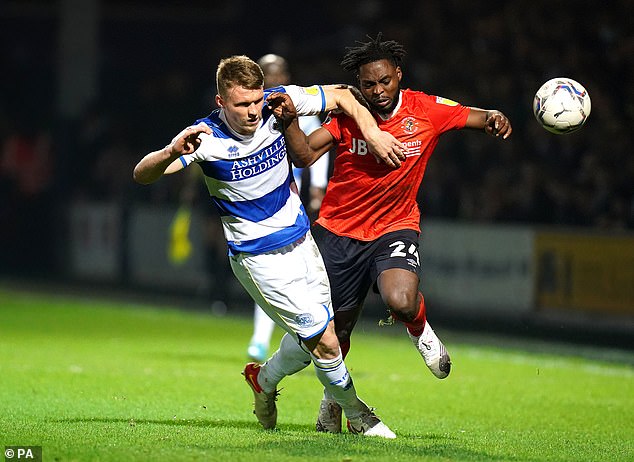 The game remained an end-to-end spectacle and Luton might have levelled when Cornick was found in space on the right by a long diagonal pass. The shooting angle was narrow, however, and Dieng blocked.

Minutes later, Fred Onyedinma, played in by Kal Naismith, had a similar opportunity on the left but fired over when confronted by the QPR keeper.

Eventually, the contest settled and chances became fewer. Austin worked space to let fly but was a couple of yards wide of the near post.

The majority of the 2,500 away fans falsely believed they were level four minutes into the second-half when Naismith’s near post header rustled the side-netting from James Bree’s cross. Cue mocking cheers in response from the home faithful.

And those cheers grew even louder a few moments later as QPR doubled their lead. It was classic Austin, in the right place near the six-yard line to head past Sluga after Dunne, getting to the ball ahead of Onyedinma, had nodded a left side Willock cross into his path.

Austin was starting the game because Lyndon Dykes and Andre Gray were out with knocks and he seldom lets QPR down. 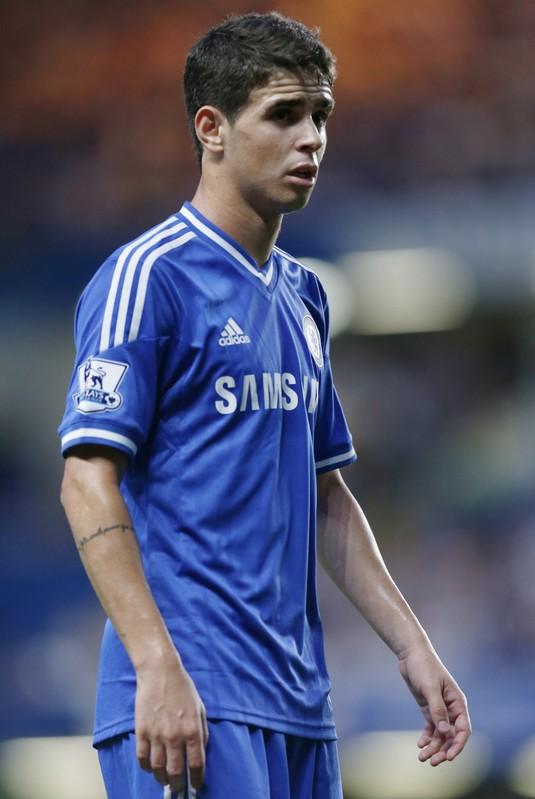 Dele Alli faces a lay-off of at least six weeks, after his worst fears over the severity of the hamstring injury he […] 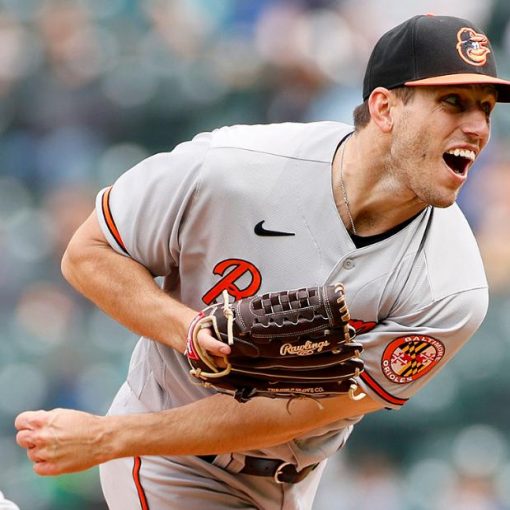 Means struck out 12 Mariners batters and was just one unusual play away from throwing a perfect game. In the third inning […] 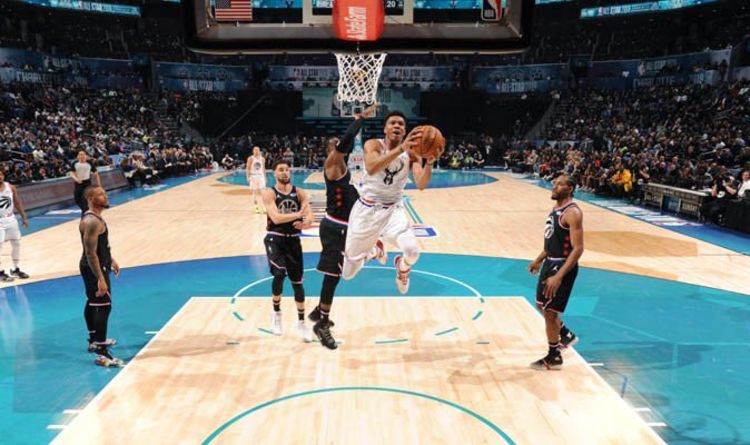 In particular Giannis Antetokounmpo, captain of one side impressed alongside Steph Curry. And fans went into a frenzy on social media at […]