The report said that Qatar is inadequately investigating and reporting worker deaths and called for “better quality and more accurate data collection, with more efforts to investigate injuries and fatalities that may be work-related but are not currently categorized as such.”

The small Gulf country has been subject to reports by NGOs alleging mistreatment and abuse towards migrant workers involved in infrastructure projects in the leadup to the football World Cup, which begins in November 2022.

Data from medical institutions that provide acute care for injured workers in Qatar showed 50 workers died in 2020 and more than 500 suffered severe injuries, the comprehensive ILO report on work-related deaths and injuries in the country found.

According to the report, 37,600 workers suffered mild to moderate injuries in 2020.

“Most were suffered by migrant workers from Bangladesh, India and Nepal, mainly in the construction industry,” the ILO said in a statement about the report.

Migrant workers make up 95 per cent of Qatar’s workforce, according to the ILO.

“Falls from height and road traffic accidents were the top causes of severe injuries, followed by falling objects on worksites,” the ILO said.

The report called for a review of “the approach taken to investigating deaths of seemingly healthy young workers from ‘natural causes’, to be able to determine whether they are in fact work-related, and ensure more accurate identification of the cause.”

“There is a concern on whether a large number of workers’ fatalities are caused by heat stress, and whether these are not being properly identified as work-related,” it added.

Qatar’s Ministry of Labour said in a statement that “figures reported in media on migrant worker fatalities have been wildly misleading.”

“The government has been transparent about the health of our foreign population, and in reality, levels of mortality in Qatar are on par with wider demographics globally. Still, improving the health and well-being of foreign workers remains a top priority,” the Ministry added.

Qatar has introduced reforms to the their labour structure, dismantling the controversial Kafala sponsorship system and applying a minimum wage of $275 per month that applies to both migrant labour workers as well as domestic workers, that it claims is the first of its kind in the region.

The ILO noted that there has been a “significant decline” in the rate of occupational injuries between 2008 and 2016 which the ministry said demonstrated “strong labour reform legislation.”

“Labour reform is a complex task, and Qatar believes that solutions are best found through dialogue and engagement,” the statement added.

“For this reason, Qatar will continue to work constructively with a range of labour experts and practitioners — including the ILO, trade unions and international NGOs — to build on the progress that has been made.” 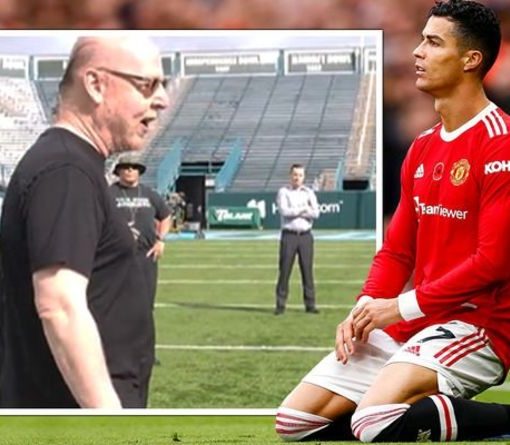 “I’ll tell you a story about Tom Brady. Tom came to us last year. Tom is Tom, an unbelievable player and an […]

“It’s not the fairytale I wanted, but I’m proud of myself, it was a great effort,” he said. “The last six months […] 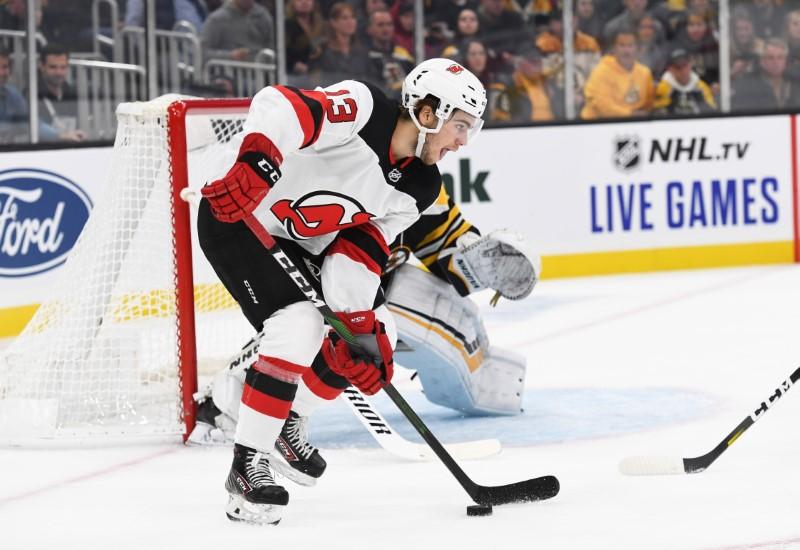