Manchester City boss Pep Guardiola has revealed that Kevin De Bruyne will miss Sunday’s match against Everton after testing positive for COVID-19. The 30-year-old is also unlikely to be ready to face Paris Saint-Germain or West Ham United over the coming weeks.

De Bruyne returned a positive Covid test on Wednesday after returning from international duty with Belgium earlier this week.

He provided an assist in his side’s match against Estonia and a goal against Wales to round off a productive break with the Red Devils.

The former Chelsea and Wolfsburg man, who is vaccinated, is now undergoing a 10-day period of isolation as he recovers.

Guardiola broke the news at his press conference on Friday, insisting that he will not rush De Bruyne back into action if he is not ready to return straight away.

“Two days ago, he told me that he was positive. He is here [in Manchester],” the City boss told reporters.

“Forget about the fitness, the momentum, he has to recover well. The human being is more important than anything else.” 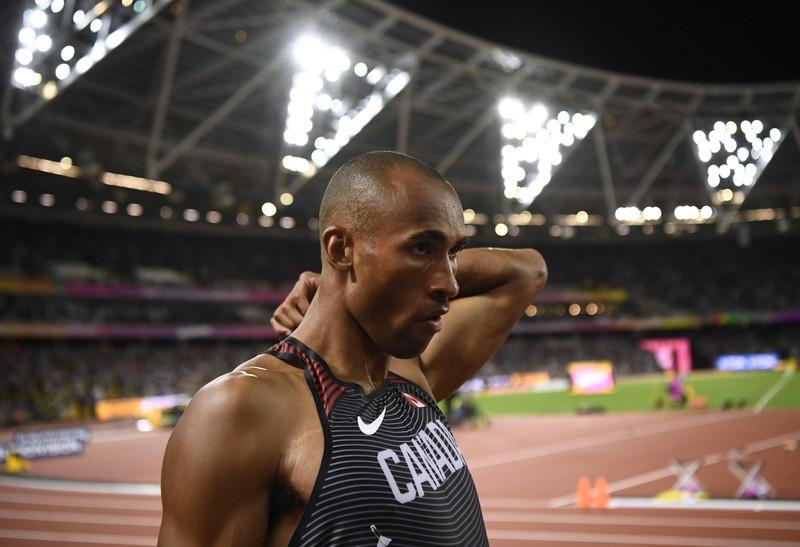 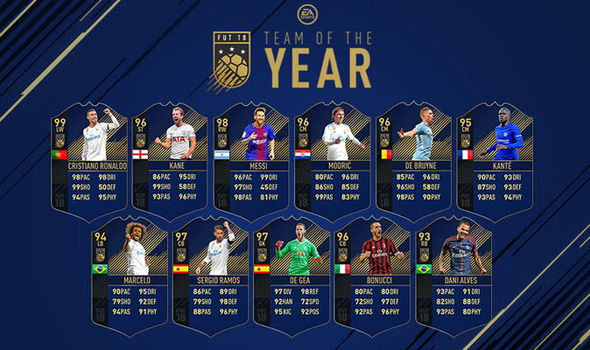 Cristiano Ronaldo has been rewarded an outrageous FIFA 18 Team of the Year card with an overall rating on 99. The Real […]

When Atlético Madrid striker Álvaro Morata raced through on goal with a few minutes to play in the Spanish Supercopa final, the […]