Ilian Vassilev, a former Bulgarian ambassador to Russia turned entrepreneur and analyst has warned that Mr Putin’s use of the Nord Stream 2 pipeline as a “political weapon” is tearing apart the EU.Ms Merkel and Vladimir Putin struck up a deal for the pipeline that will transit gas from Russia to Germany, bypassing Poland and Ukraine. Mr Putin has already been accused of using the pipeline as a geopolitical tool as he reportedly decreased gas flowing into the EU in order to speed up the certification process.

Instead, German regulators have suspended certification, in a move likely to anger the Russian President.

Mr Vassilev said that Ms Merkel’s decision to strike a deal with Mr Putin was not thought through.

When listing reasons why he thought the German Chancellor entered into the deal, he said: “ Climate policy and Energiewende (Germany’s green transition) – the self-inflicted mission to lead Europe and the world to another revolution, without nuclear energy, but with renewable energy sources, with a focus on natural gas, but without calculating risks.”

Now, with tension heating up with Ukraine, there are fears that a Russian invasion may take place after reports of nearly 100,000 piling up at the Russia-Ukraine border.

Mr Vassilev said that while Germany is somewhat to blame for allowing the tension to heat up, they won’t step in.

He said: “If, God forbid, something should happen in Ukraine, don’t imagine that Germany will come to the rescue.

“This splits the EU and NATO. The question of who wins has an unambiguous answer.”

Mr Vassilev warned that the EU needs to step in now to save Ukraine.

He said: “The EU can and must force Gazprom to supply gas to the Russian-Ukrainian border, which European companies can then store in Ukraine’s gas storage facilities, making them part of the EU’s strategic gas reserves.

He told Express.co.uk: “Putin is strong and the West is weak.

“Europe becomes much more divided and morally damaged because many countries like Hungary could say ‘look don’t criticise us for doing deals with Putin when you are doing deals with him yourself’.

“Some other countries might say, ‘don’t tell us about fighting corruption when Nord Stream 2 could become a symbol of Western corruption’.”

“Of course, it doesn’t make Europe stronger, it makes Europe weaker and we will see a lot of pressure on the EU as a bloc, as a union, because of this, and that’s exactly what Putin wants.” 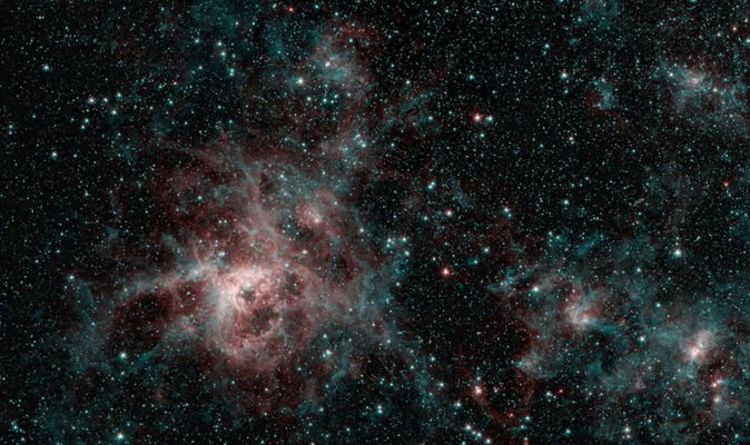 The Tarantula Nebula is found on the edge of the Milky Way galaxy, 159,800 light years away from Earth. The mesmeric region […]

The legendary astronaut played a pivotal role in getting Neil Armstrong and Buzz Aldrin to the Moon on July 21, 1969. Dubbed […] 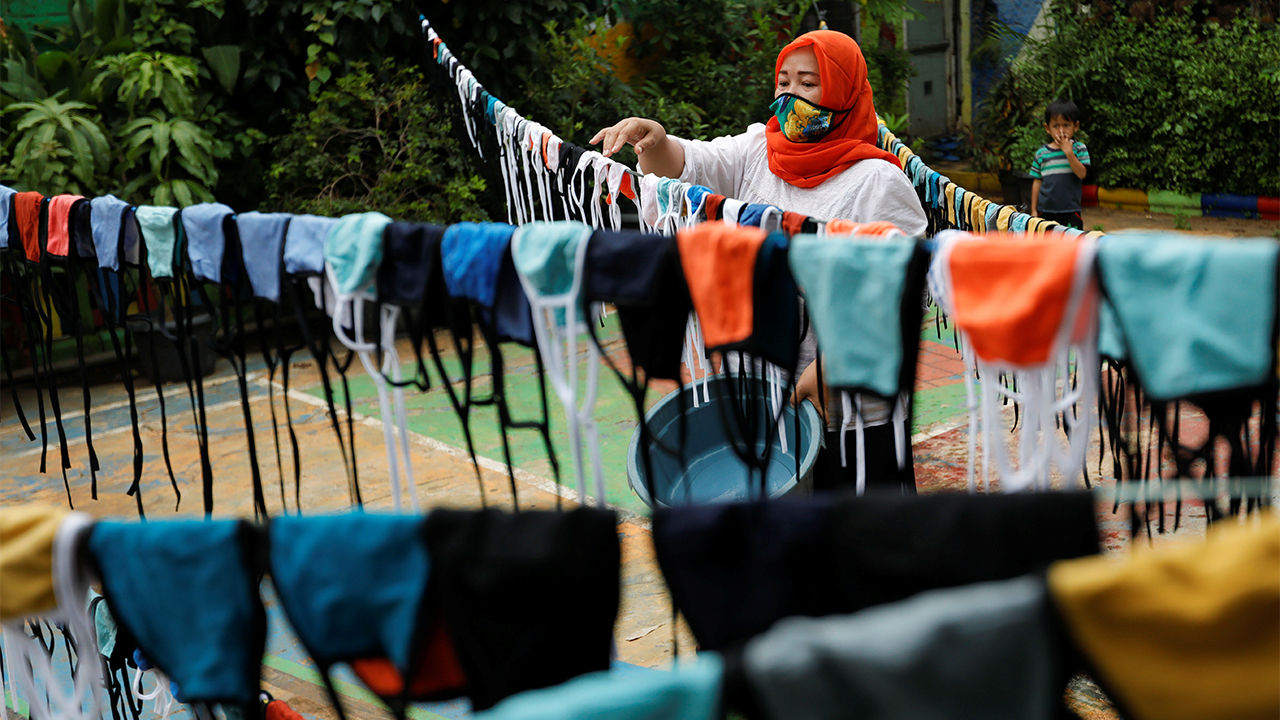 A woman hangs face masks out to dry before distributing them for free in a neighborhood in Tangerang, on the outskirts of […] 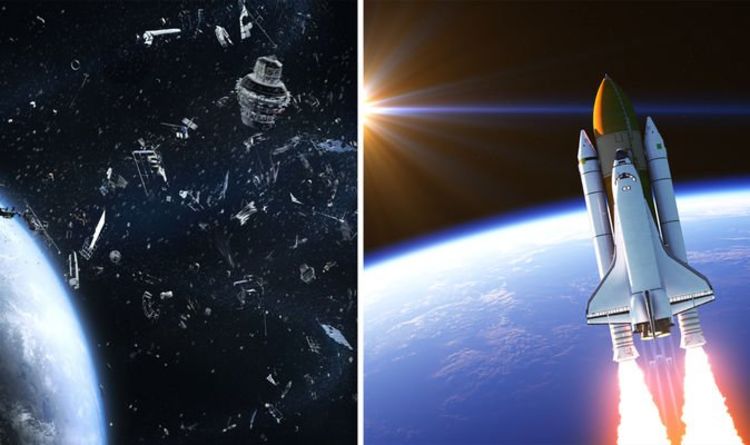 There is now believed to be an astonishing 170 million pieces of junk floating in Earth’s upper atmosphere, but only 22,000 are […]