Mercedes boss Toto Wolff has fired a warning shot at Red Bull after declaring the “gloves are off” and “elbows are out” after the FIA rejected a review into Max Verstappen’s driving last time out in Brazil.

“When the intensity is highs is normal, there are two drivers, two teams, fighting for World Championship, It’s close,” began Wolff. “It’s swinging in one direction and then the other.

“Red Bull had a fantastic weekend in Mexico and then we were able to strike back the following weekend but it’s the tiniest of margins that could make a difference at the end.

“And also that has gone both ways. Max’s lost points with crashes that he wasn’t entirely responsible for and on the other side, we lost some points, for example, the Spa race, which shouldn’t have been as it was.

“So you fight every single point, we don’t expect to gain anything, to be honest from the right of review, but it’s more about the principle and the philosophy.

“Because if it stays that way that means overtaking from the outset is pretty much not possible anymore because the inside controls the corner completely.

“Now that is anyway the case but as it was before when a car is next to you, you need to leave a car’s width, that’s not the case.

“So we just want to take it to the end. Have a judgement on that.

“And then adapt if necessary for the last few races. And you can see some of the drivers have actually expressed the same opinion.

“So that’s why we’re taking we’re making the stewards have another look at it.”

Tensions have been building up over the whole season between the two teams, on and off track, heading to the climax in Abu Dhabi.

“There is a respect for the capability that Red Bull has, definitely.

“And it’s clear that this is tough. It’s the World Championship of the highest category in motor racing.

“And what started as Olympic boxing went to pro-boxing and is now MMA, but that’s okay.

“We are in the ring, trying to do the best job possible. Elbows are out now because the rules say so.

“And the gloves are off. And nothing else to be is to be expected.”

Verstappen holds a 14-point lead over Hamilton heading into the final three races of the season, with Qatar followed by Saudi Arabia and Abu Dhabi.

The England prop Ellis Genge has called on rugby union’s authorities to embrace commercialisation for the development of the game, claiming players’ […] 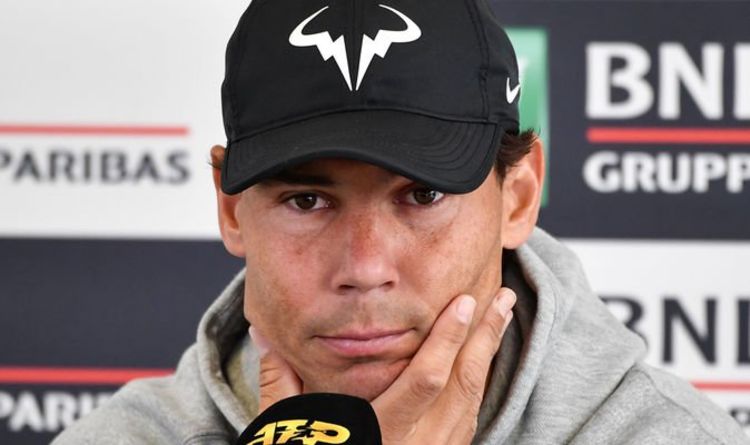 All three players are competing at the Italian Open this week as part of their final preparations for Roland Garros. However, there […] 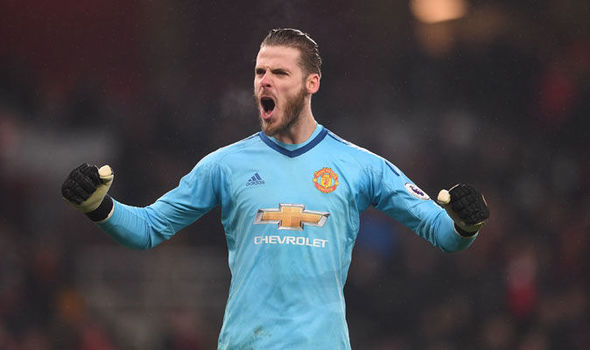