Paul Pogba could be out until February because of the thigh injury sustained with France, leaving Manchester United to try to arrest their slide without their record signing.

The midfielder is beginning his recuperation in Dubai and Ole Gunnar Solskjær accepted that Pogba would be sidelined until 2022, meaning he will miss at least 11 games. Pogba, who started the season with seven assists in four games, was already suspended for Saturday’s trip to Watford after he was sent off in the 5-0 defeat by Liverpool.

“It was a disappointing injury for Paul at a disappointing time for him,” Solskjær said. “I can’t say how quickly it will heal: fingers crossed, six or seven weeks, but the worst-case scenario is 10, 11, 12 weeks on muscle injuries like this. Hopefully just after Christmas we can see him.”

United, who have taken only four points from the past 18 available, are also without Raphaël Varane and Edinson Cavani as Solskjær accepted he is searching for the “magic formula to find the right team for every game”. It has rarely included Donny van de Beek, granted two substitute appearances in the Premier League this season, but Pogba’s absence could afford the £40m Dutchman an opportunity and Solskjær pledged to pick him more. “His approach to the game and training is spot on and I can’t fault him,” the manager said. “Donny thinks he should be playing more and he will be involved. He’ll reap his rewards.”

In contrast, Solskjær has been accused of picking Harry Maguire too often, with the defender making errors during defeats by Leicester, Liverpool and Manchester City, the first after he was rushed back from injury. Roy Keane, who captained Solskjær for much of his career, has been particularly outspoken in a series of vitriolic attacks, saying last week: “He’s been a disgrace the last few months for Manchester United.” Keane branded Maguire’s celebration against Albania, when he cupped an ear to his critics, as “embarrassing”.

Solskjær, however, gave Maguire a resounding endorsement as he said he never thought of looking for an alternative captain and that he hoped the player’s goals in consecutive England games would help restore his confidence.

“I’ve not considered taking away any captain’s armband away from him,” he said. “He’s been an absolute stalwart for us, on and off the pitch. Harry’s not one to hide on the treatment table or try to find any excuse to sit out games. As a true example of a Manchester United player, Harry is always there for his team and his country. The so-called experts have their opinions. He’s going to prove the critics wrong.”

Financial figures for 2017-18, for the 20 clubs who were in the Premier League during that season. All details from the most […] 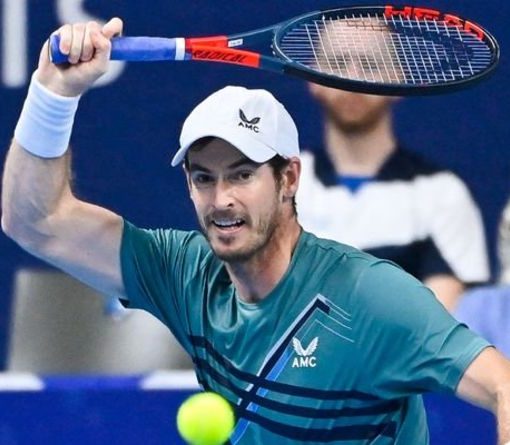 Andy Murray recorded another top-50 win as he overcame Frances Tiafoe in an epic first-round meeting at the European Open in Antwerp. […] 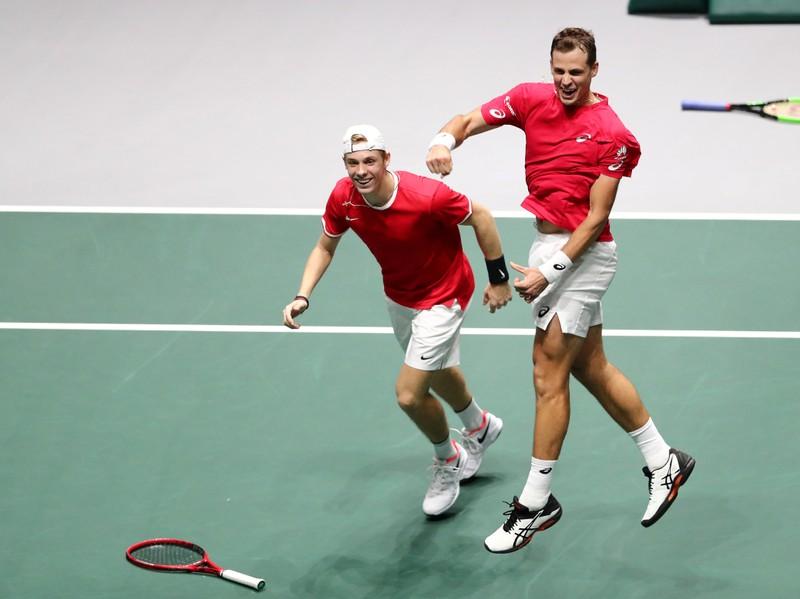