Mercedes team boss Toto Wolff says the FIA’s decision to reject the team’s right of review was “completely expected”, whilst his Red Bull counterpart Christian Horner called it the “right thing” as the pair were told of the results live during a press conference on Friday ahead of the Qatar Grand Prix. Mercedes lodged a request for a review of Max Verstappen’s driving during the Sao Paulo Grand Prix after nearly colliding with Lewis Hamilton.

Days after the event, Mercedes stated that new evidence had emerged from the incident, and lodged a right of review, with the hope the FIA would grant them a full review into the incident.

A hearing took place on Thursday ahead of the Qatar Grand Prix which rumbled on overnight until Friday, with a decision confirmed right in the middle of a press conference in which Wolff and Horner were speaking.

Mercedes wanted the FIA to review the situation after Red Bull’s Verstappen was seen pushing Hamilton wide on the exit of Turn 4 in Brazil on Sunday, with the pair battling for the lead of the race on lap 48.

But as Verstappen went wide, it pushed Hamilton to the outside of the track, with both cars trundling across the run-off area and Verstappen remaining in the lead.

At the time the stewards “noted” the incident, but decided not to open an investigation into it, something Mercedes felt aggrieved by.

But speaking during the press conference as the news broke, Wolff said: “Completely expected. I think we wanted to trigger a discussion around it.

“Because probably, it will be a theme in the next few races and I think that objective is achieved. We didn’t really think it would go any further.”

Sitting alongside him in the press conference, his Red Bull counterpart Horner added his view.

“I think it’s obviously the right decision because it would open Pandora’s Box regarding a whole bunch of other incidents that happened at that race,” said Horner.

“I think the most important thing now is to focus on this Grand Prix. It’s great to be here in Qatar.

“I think it’s going to be a good circuit and we want a good clean fair fight, not just here but in Jeddah and Abu Dhabi.”

After overnight deliberation, the stewards ruled ahead of the Qatar Grand Prix that while new and relevant video evidence had emerged, it was not significant.

It, therefore, meant that no further investigation would be opened, and Verstappen would not be at risk of a penalty ahead of the final three races of the season.

Verstappen currently has a 14-point lead over the seven-time world champion, with the Dutchman admitting he felt the incident was “fun” and didn’t expect to pick up a penalty.

“I didn’t need to look at the footage because I was driving the car, so I know exactly what happened,” said Verstappen, speaking during Thursday’s press conference. 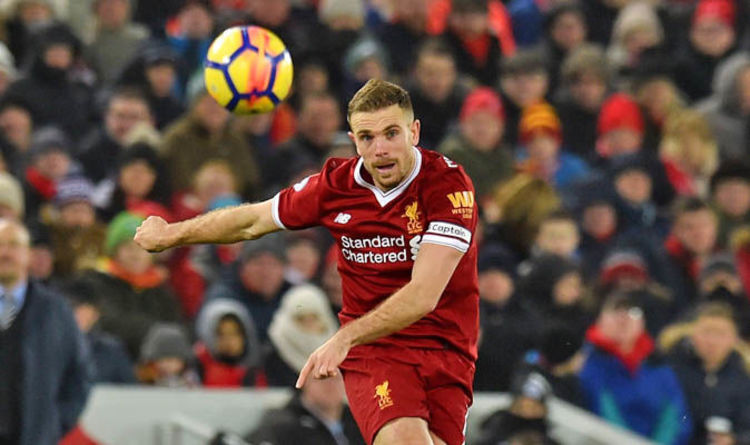 Pogba joined Manchester United for a then world-record £89million fee in 2016 but has struggled to live up to his price tag. […] 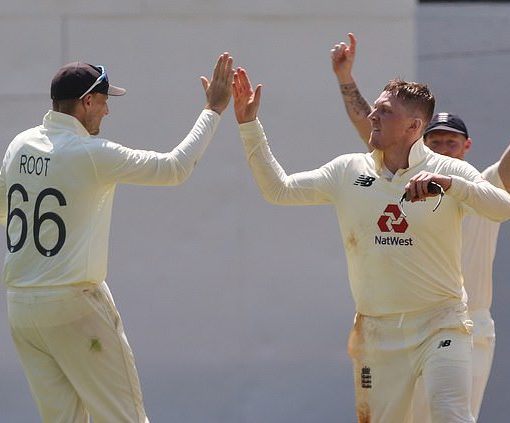 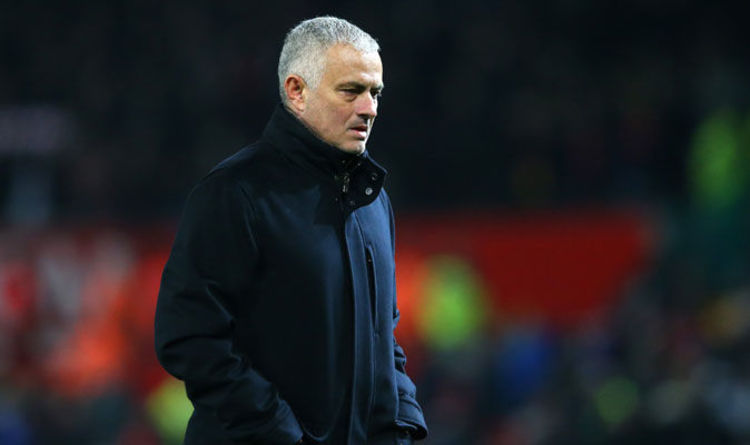 That’s the view of former Premier League winger and current pundit Joe Cole. Mourinho saw his Manchester United side struggle to another […]