After Lala Kent and Randall Emmett split in October, a source EXCLUSIVELY shared with HL how the ‘Vanderpump Rules’ is carrying on after being ‘blindsided’ by their separation.

Lala Kent, 31, and her fiancé Randall Emmett, 50, officially called it quits in October, leaving fans wondering about what went wrong and how the two are feeling now. “Lala was completely blindsided by what happened with Randall. The rug was pulled out from under her completely and everyone around her was completely shocked,” a source EXCLUSIVELY revealed to HollywoodLife. “She thought he loved her. She will never go back to him again. She’s done for good and never have another discussion about it. It’s a wrap.”

Although Lala’s dreams of a future with the Midnight in the Switchgrass director were shattered, our insider noted that she’s staying optimistic. “Lala will come out on top,” the source shared, noting how the Vanderpump Rules star is still “a great mom,” focusing on putting her “baby first” at the moment. “She’s going through the grieving process but she’ll be fine. She is so strong,” they shared. “Lala never needed Randall or his money and he fooled her. She’s just trying to put one foot in front of the other right now.”

Another source also revealed to HL that Lala’s friends are “completely in shock over this news,” considering how they saw the pair as “the perfect couple” who got along well. “They’re completely inseparable and their relationship has gone through so much that it would be really sad if things were over for good,” the insider shared.

“Randall pursued Lala from the beginning and would always go to SUR when she was working to try and see her whenever he could. Lala wasn’t interested in dating anybody exclusively at the time but he was so sweet and caring, and he eventually won her over.” They added, “They’re such an adorable couple and seemed so in love so hopefully they can work this out at some point.”
Although the reason for the separation has not yet been confirmed, cheating rumors have been swirling for a while since Lala posted an Instagram video of two of her guy friends – one rolling a suitcase and the other pushing the pair’s baby, Ocean, 8 months, in a stroller. In the background played Beyoncé‘s hit song “Sorry” from her album Lemonade — a noted work about husband Jay-Z‘s infidelity.

It’s unclear whether or not the pair is just going through a rough patch or have called it quits for good. The Give Them Lala author and her producer beau have been engaged since he proposed on her birthday in 2018. They were initially meant to tie the knot in 2020, but postponed their wedding due to the coronavirus pandemic. They welcomed their first child, Ocean, on March 15. 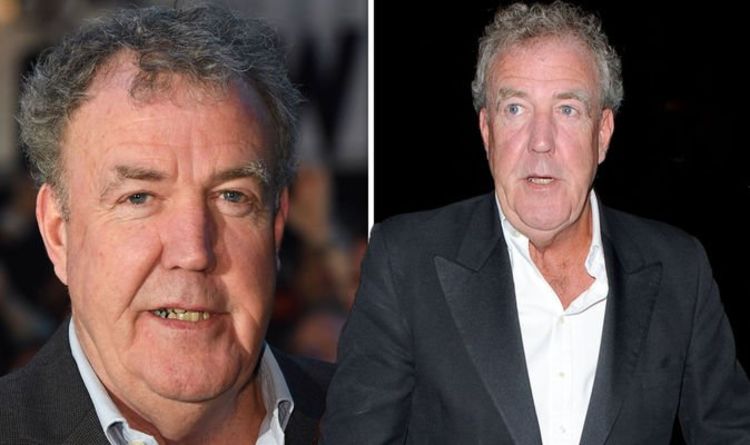 Jeremy Clarkson, 59, revealed had had lost two stone back in August, and credited shedding the pounds thanks to eating salads instead […] 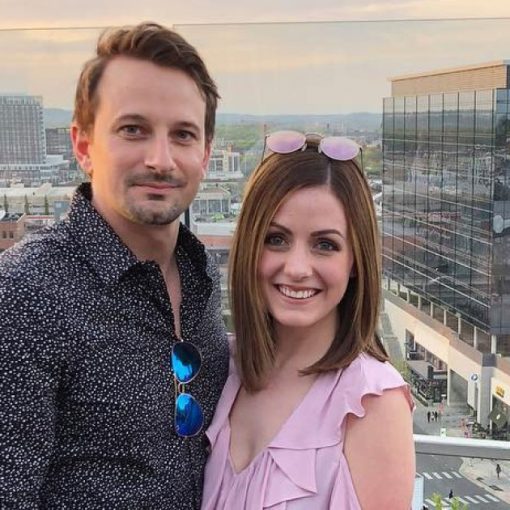 Evan Bass’ return to social media after his split from Carly Waddell certainly hasn’t been seamless. The Bachelorette alum got candid about […] 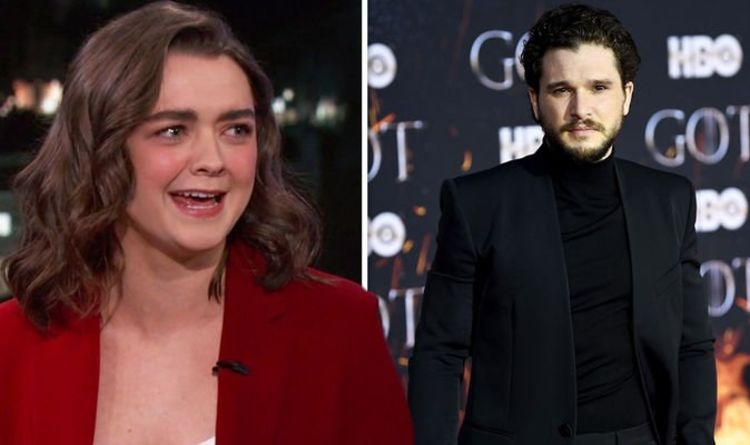 Maisie Williams, 21, has spoken out about her co-star Kit Harington’s surprising move to comedy. The actor, 32, who plays Jon Snow in […] 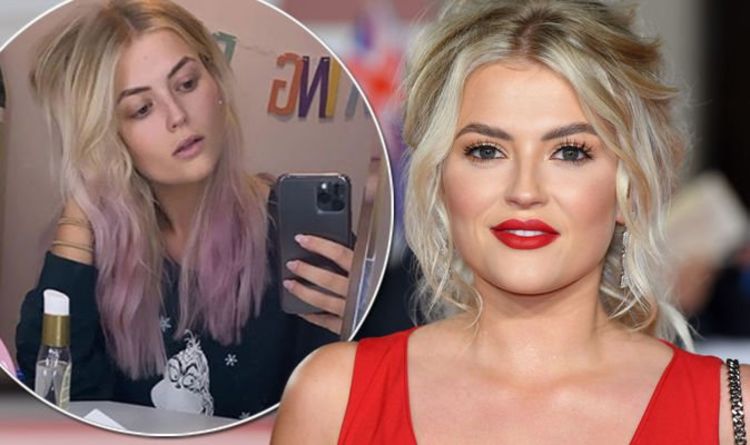 Lucy Fallon, 24, tried out and new look on Instagram on Thursday evening. The actress, who is best known for playing the […]