A jury on Friday found Kyle Rittenhouse not guilty on charges related to his shooting dead two people at an anti-racism protest and injuring a third in Kenosha, Wisconsin, last year, after a tumultuous trial that gripped America.

Rittenhouse killed Joseph Rosenbaum, 36, and Anthony Huber, 26, and wounded Gaige Grosskreutz, 27, when he shot them with an assault rifle as he roamed the streets of Kenosha with other armed men acting as a self-described militia during protests in August 2020, after a white police officer shot a Black man, Jacob Blake, in the back.

The trial was seen as a test case for the US, as it appeared to illustrate contrasting attitudes of law enforcement when confronted with white men or teens who claimed to be acting as vigilante-style informal security personnel, armed with assault rifles, and Black members of the public or those protesting in support of the Black Lives Matter movement.

The jury in Kenosha returned to the courtroom early on Friday afternoon on the fourth day of its deliberations, after indicating that they had reached a unanimous verdict.

Rittenhouse, now 18, shook as he waited for the verdicts to be read and, after he had been acquitted on all counts, he rushed from the room then later returned and was calmed and offered water by his lawyers as he sobbed and gulped for air.

He was 17 when he came to Kenosha from his home in Illinois in August 2020, and began patrolling the streets, staying out after curfew, with the apparent approval of some of the police officers on duty at the time, who handed out water to the groups of armed civilian men milling about.

They claimed to be protecting property and acting as informal medics and unofficial security after some businesses had been destroyed when demonstrations against the police shooting spilled over on the fringes into violence after dark.

A turning point in the trial came when Grosskreutz testified for the prosecution but admitted that he pointed a gun at Rittenhouse before the 17-year-old fired his rifle, hitting him in the arm. Others testified that Rittenhouse was pursued by the men he shot dead and the teenager, who testified in his own defence, told the jury he was in fear of his life when he fired his gun.

Rittenhouse is white, as were the men he shot. But the case focused attention on questions of racial justice, unequal policing, and firearms rights, often sitting at the heart of America’s increasingly bitter partisan divide.

Claiming self-defence, Rittenhouse had pleaded not guilty to the homicide and attempted homicide charges and also to two charges of recklessly endangering safety, for firing his weapon near others. He was also charged with the illegal possession of a dangerous weapon by a minor, but the judge dropped that count against him during the trial.

Outside the courthouse on Friday afternoon, supporters of Jacob Blake and Black Lives Matter faced off with supporters of Rittenhouse and angry words were exchanged after the 18-year-old was acquitted.

Justin Blake, Jacob Blake’s uncle, has said the past year has been “a living hell” for his family. His nephew was paralysed from the waist down when a white police officer, Rusten Sheskey, shot him in the back seven times as he attempted to apprehend him next to his car.

Adelana Akindes, a 26-year-old activist who grew up in Kenosha and is suing the city over law enforcement’s treatment of her while she was protesting, has decried “two sets of laws” in America – “one that applies to those who protest police brutality and racism, and another for those who support the police”.

Racial justice advocates had said any verdict will not resolve long-simmering racial tensions in the city that boiled over last August, but that Kenosha needed to find a way forward.

Politicians and public figures shared their views on the verdict via social media.

Joe Biden said: “I stand by what the jury has concluded.”

The US president told reporters: “The jury system works. We have to abide by it.”

“The verdict in the #KyleRittenhouse case is a travesty and fails to deliver justice on behalf of those who lost their lives as they peacefully assembled to protest against police brutality and violence,” tweeted the National Association for the Advancement of Colored People (NAACP) civil rights group.

Bernice King, a church minister and daughter of the murdered civil rights icon Martin Luther King Jr, said on Twitter: “Justice is not just about verdicts. It is a continuum. We can galvanize around changing our culture, including challenging the difference in how a Black male teen would have been engaged in Kenosha.”

Rittenhouse quickly became a cause célèbre for some conservatives, who raised money for him and portrayed him as a patriot.

Ron Johnson, a Republican senator from Wisconsin, tweeted: “I believe justice has been served in the Kyle Rittenhouse trial.”

And the judge in the case, Bruce Schroeder, also became a source of controversy with a bombastic style, outrageous comments during the trial and attitudes some observers said betrayed sympathy with the defense. 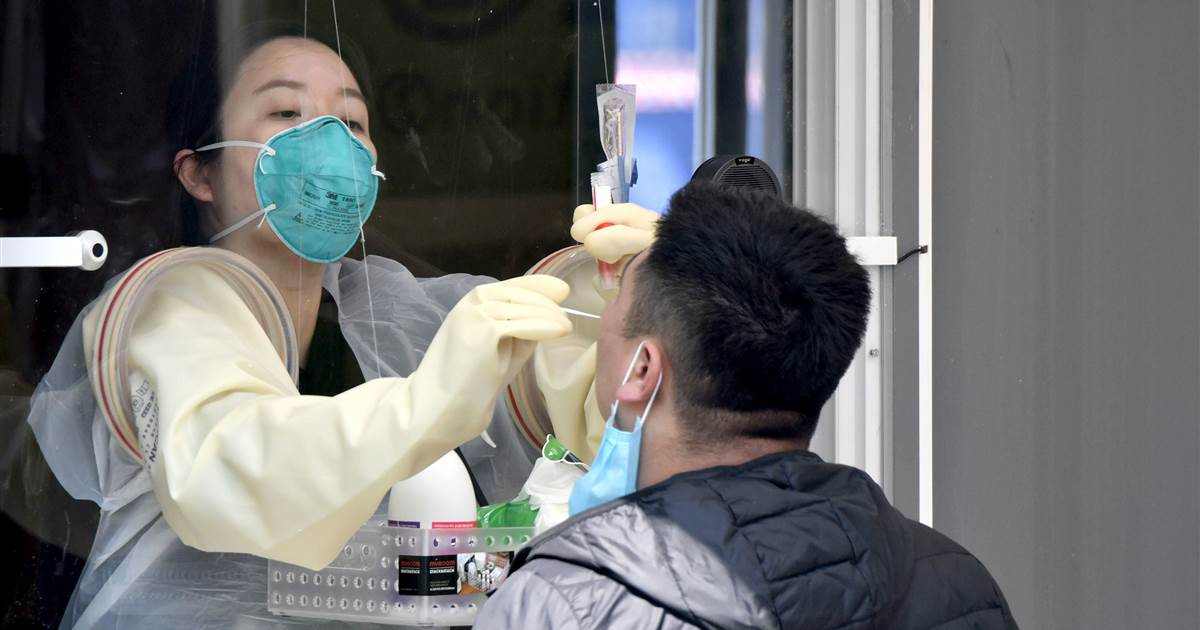 South Korea has been held up as a paragon for containing the coronavirus, lauded by the world for successfully flattening its curve, […] 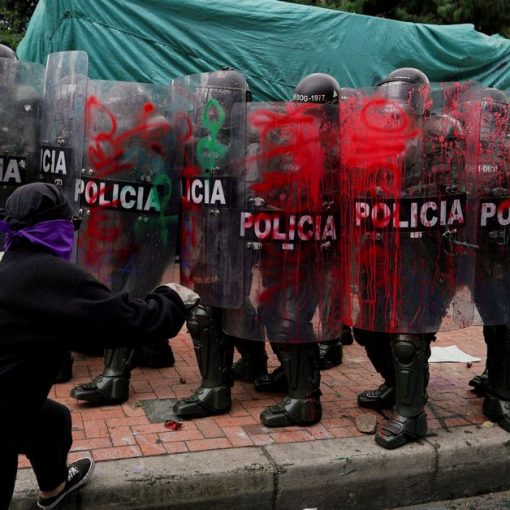 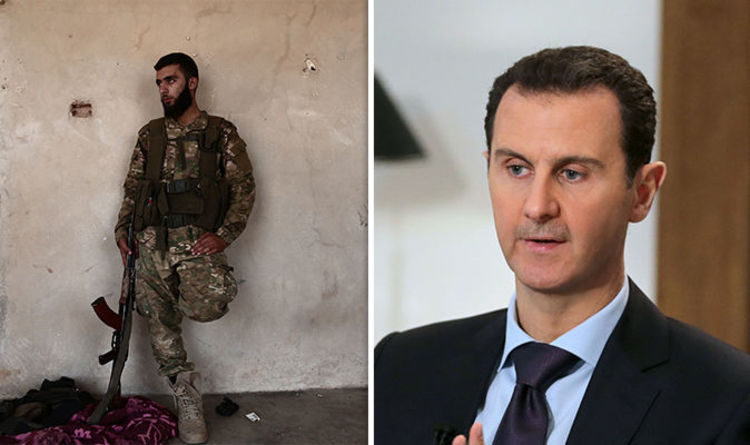 Airstrikes have already begun ahead of an expected offensive by Russia on the province of Idlib, the last rebel stronghold in the […]