Who Wants to Be a Millionaire: Jeremy Clarkson shocked by guess

Tonight, Mr Clarkson hosts Harry Redknapp, Craig Charles and Sam Quek on Who Wants To Be A Millionaire?, as they try to win £1million for charity. This is the third in a string of Celebrity Special episodes airing this week. Since the mid-Nineties, Mr Clarkson has become a globally recognised television personality, and has sparked debate with his often controversial opinions in different newspaper columns.

Writing in The Sunday Times in April, he came up with a plan to “sidestep” cancel culture.

Instead of getting annoyed about cancel culture and the “shoulder-sagging intolerance of younger snowflake people”, Mr Clarkson wrote he would “tune out” when they spoke to him, and change the channel if they appeared on his TV screen.

He wrote: “They could, for example, be down there in their Hoxton bedsits, loving Meghan and the damage she’s done to the Royal Family.

“And I could be up here, on a hill in Oxfordshire, wanting to sprinkle diced guillemot into her morning Paltrow juice.

READ MORE: Rod Stewart cuts off The One Show hosts over ‘touchy subject’

Jeremy Clarkson is never far away from the headlines with his ranging opinions. (Image: GETTY)

Jeremy Clarkson first made a name for himself in the mid-Nineties. (Image: GETTY)

The issue with that plan, he admitted, is his newspaper columns. He writes regular columns for The Sun and The Sunday Times, and has written a number of books too.

He wrote that a section of his column the previous week had been removed as it would be “deeply offensive to the spotty and hormonal of Hoxton”, and the gap had to be filled by “some poor soul” writing a passage that “sounded as if it had been written by me”.

The solution? He said: “I shall say what I’m not thinking instead.”

Mr Clarkson has been dating Lisa Hogan since 2017. (Image: GETTY)

He claimed that he would remove all photographs of his grandfather from his house, a GP who began practising in the early Twenties.

Mr Clarkson wrote: “It’s entirely possible that he attended to the wellbeing of people who had profited in some way from slavery. Which of course makes him the personification of evil.”

His grandfather shed a tear at the funeral of Winston Churchill which, Mr Clarkson joked, “indicates very clearly to me that he supported racism in all its forms”.

He recalled meeting a young girl the previous week, who helped him understand gender “complexities”.

He wrote: “You just pick anything you identify as, and then that’s who, or what, you are.”

The “silly old men” objecting to this, Mr Clarkson jested, are “missing the point”.

He explained: “Last weekend, after a particularly determined drinking session, I woke in the morning and, because I could not move and felt very top-heavy and wooden, decided to identify as a hat stand.

“This meant that someone else made my breakfast.”

He suggested it would be “useful” to say to a police officer upon failing a breathalyser test: “Aha, yes, officer. I may well be drunk. But I identify as a sober person, so I’ll be on my way.”

He did, however, admit Boris Johnson probably would not allow it.

Citing numerous other things he seemingly has issues with in today’s world, including how “no one can know what it’s like to be a woman unless they are actually a woman”, or “mansplaining”, Mr Clarkson called for the privileged to be aware of the challenges faced by those less privileged than themselves.

He said: “You need to understand, once you’ve spotted someone without your privilege, that you should give them your Bentley. Then the next day, when they see you waiting for the bus, they should give it back.”

Thinking the same thoughts as everyone else would be “refreshing”, he wrote.

Riddled with just a tad of irony, Mr Clarkson said: “It worked with climate change. There was a time when the subject could be debated, but then the BBC announced that there was no debate and that anyone who thought man might not be involved was a climate change ‘denier’.

“Suddenly everyone was onside. Like we are today on meat, the Royal Family, trans issues, mental health and colour. It’s so much easier that way.”

Mr Clarkson’s tongue-in-cheek comments have regularly sparked reaction, something he admits he is now fearful of.

Writing in The Sun in August, he said he “edits himself” when out and about, “fearful I may say something that brings down the wrath of the woke army on my head”.

He admitted his friends are also “frightened to death” about being cancelled.

Jeremy Clarkson hosts Who Wants To Be A Millionaire, which airs tonight at 9pm. 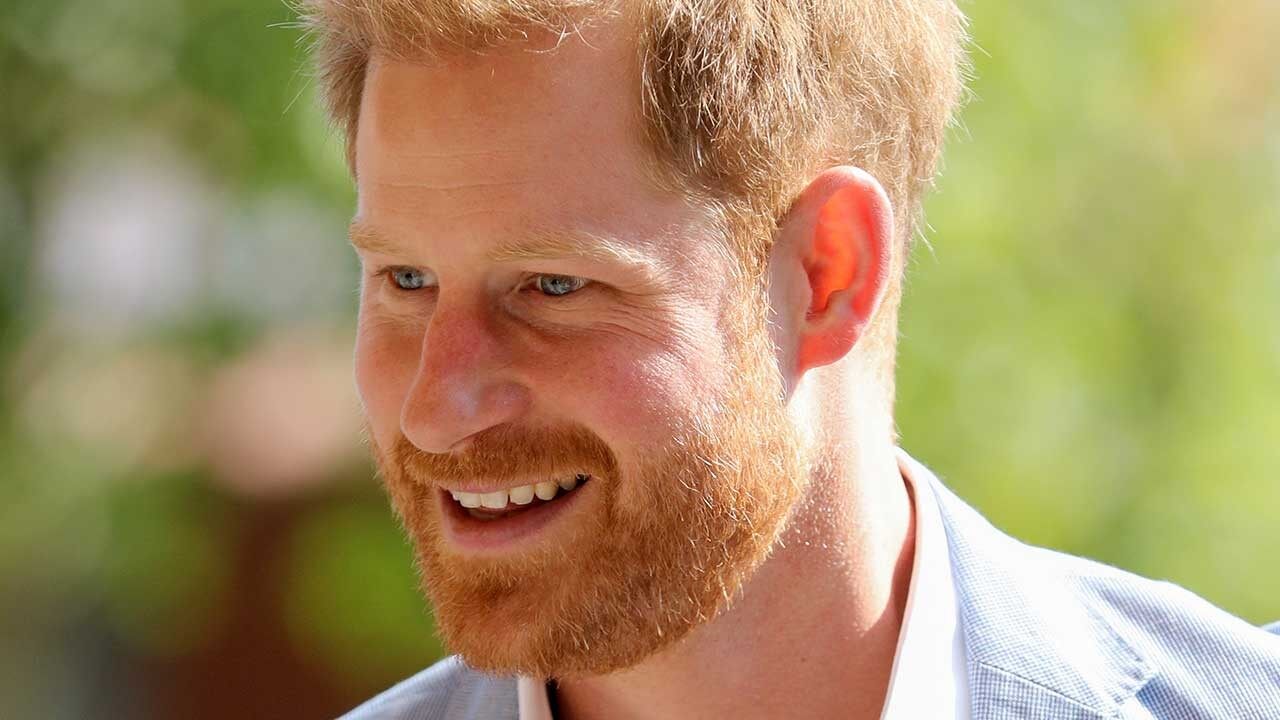 It appears that Prince Harry is looking forward to his and Meghan Markle’s royal tour to South Africa. That being said, the […] 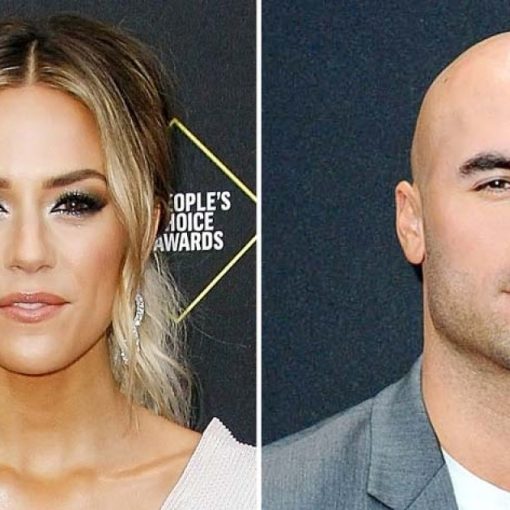 Feeling it all. Jana Kramer admitted that she’s still angry at her estranged husband, Mike Caussin, amid their divorce — especially because […] 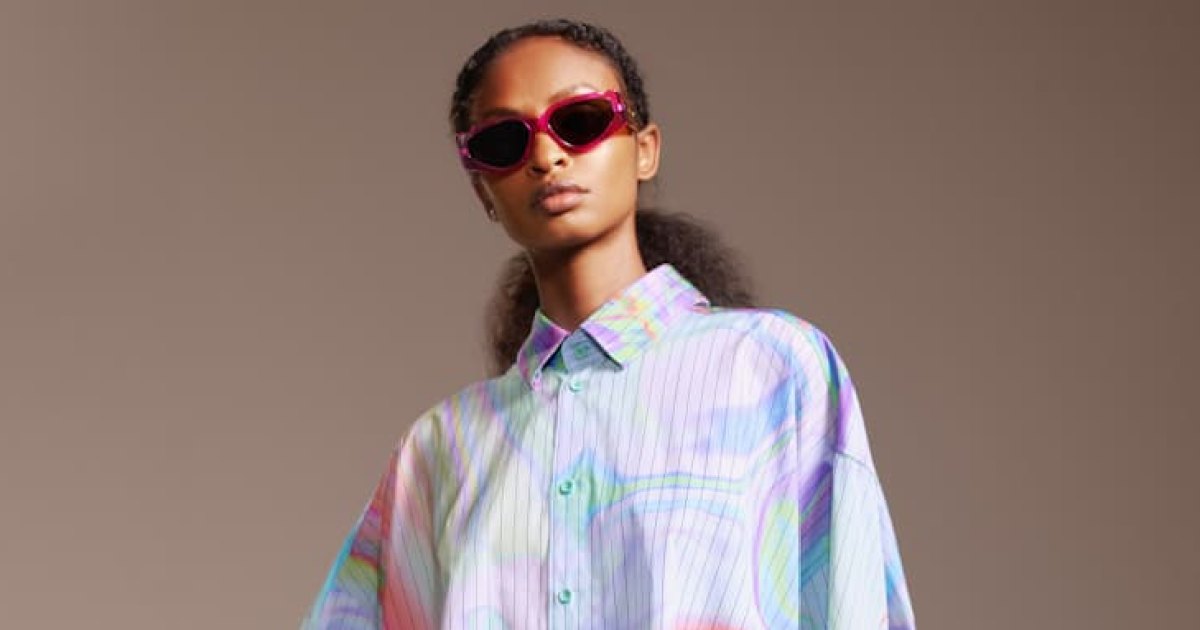 Heating up in Hollywood! If you love Rihanna’s Fenty products or you’re looking for a way to relax, Us Weekly has you […] 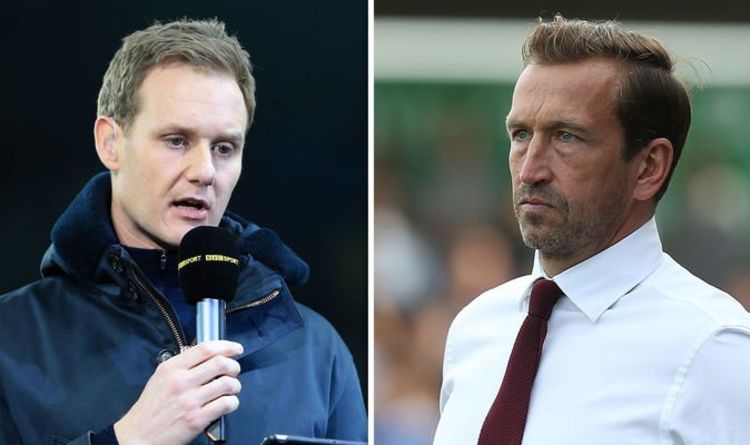 The footballing world was rocked by the news the former Tottenham Hotspurs had unexpectedly passed away. His death came just weeks after […]