From celebrity tantrums and storm-outs to tense and tearful topics being discussed live on air, 39-year-old presenter Steph McGovern and her 52-year-old producer Vivek Sharma, have weathered many a storm together, but he has now announced he’ll be leaving the team to pursue new projects. “Delighted to be joining @NewsUK for the launch of a new channel – it’s going to be epic,” he had enthused on his Twitter account.

He added that he was looking forward to reuniting with colleagues such as Piers Morgan, whose sharp-tongued wit is likely to mean there’ll never be a dull moment in the studio for Vivek, but the news proved to be a devastating blow to Steph.

“Vivek’s a top class producer/boss/friend,” she wrote to her 416,000 Twitter followers, before adding: “So I’m gutted he’s leaving.

“Thanks to him I work on a show I’m really proud of [and] have a fab team he’s built up to be one of best in the biz.

Fans responded with ample use of crying face emojis, with imgavinwwilson commenting: “Awhhh @StephLunch this is sooo sad! I hope @VivekSharmaTV leaves with the knowledge that with you and the team, [he has] created something so special and it just goes from strength to strength every single day!”

He cheekily added: “So, does that mean there’s a vacancy?”

This is the second time in merely a couple of months that Steph has been forced to say goodbye to one of her workmates, after attending an emotional leaving do for former BBC Breakfast colleague Louise Minchin back in September.

After ending a stint of nearly 20 years of continuous work on the show, Louise is now set to appear on I’m A Celebrity… Get Me Out Of Here!, braving uncomfortably cold conditions on her way to the remote castle in Wales where the group will be filming.

Steph previously tweeted a fond farewell message to Louise too, stating emphatically that no matter what she does in the future, she’s sure to “smash it”.

Meanwhile, Packed Lunch, which Steph presents every weekday, might be described as a “pick-me-up show”, but it has also tackled some gritty topics.

For example, earlier in the year, a tearful Katie Price had opened up about her experiences with online trolls ruthlessly taking aim at her disabled son Harvey, plus the impact that the bullying has had on both of their lives.

Then, back in the summer, during a heart-in-mouth moment, comedian Joe Lycett appeared to spectacularly lose his sense of humour live on air.

He seemed to take offence to one of Steph’s playful jibes referencing a photo of him, ripped his microphone off and stormed out just as she cut to an ad break.

The awkward moment left Steph forced to reveal simply: “He’s had to leave.”

However, Joe later revealed that the moment had all been part of an elaborate prank.

Then, 80-year-old Lost In Scotland actress Miriam Margoyles bluntly told Steph that she thought she wasn’t “beautiful” in the midst of the show, causing quite a stir with fans online.

No doubt dicing with daily drama has only added to Steph and Vivek’s rapport, and it is unlikely to have damaged the affection audiences feel for the show, with viewing figures having approached almost 280,000 earlier in the year.

The programme’s popularity seems to be recovering well after a lockdown slump was reported in 2020.

Despite the “sad” loss of Vivek, Steph looks set to continue on her Packed Lunch journey. 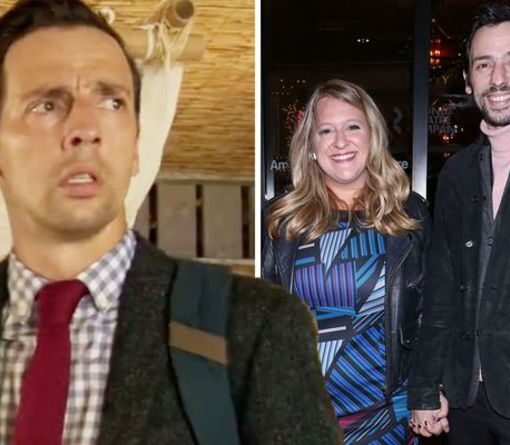 When quizzed about filming in the heat, Ralf said: “There’s swings and roundabouts and everything, but I’m doing a job I love […] 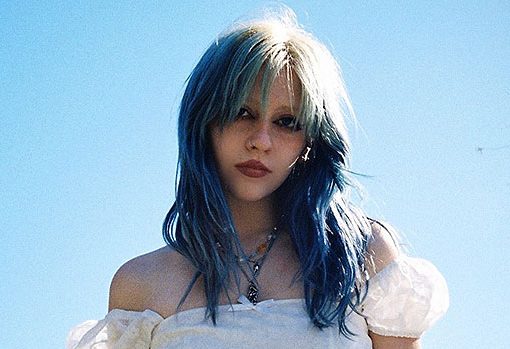 In between recording for her band Lowertown, Olivia O. found time to craft her own solo EP — ‘Great Big Nothing’ — […] 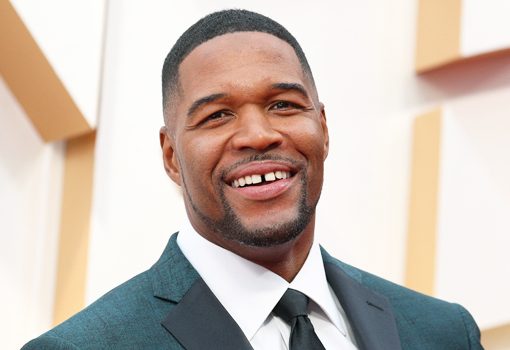 Michael Strahan told fans he ‘did it,’ after posting a video of himself seemingly getting the gap between his front teeth filled […] 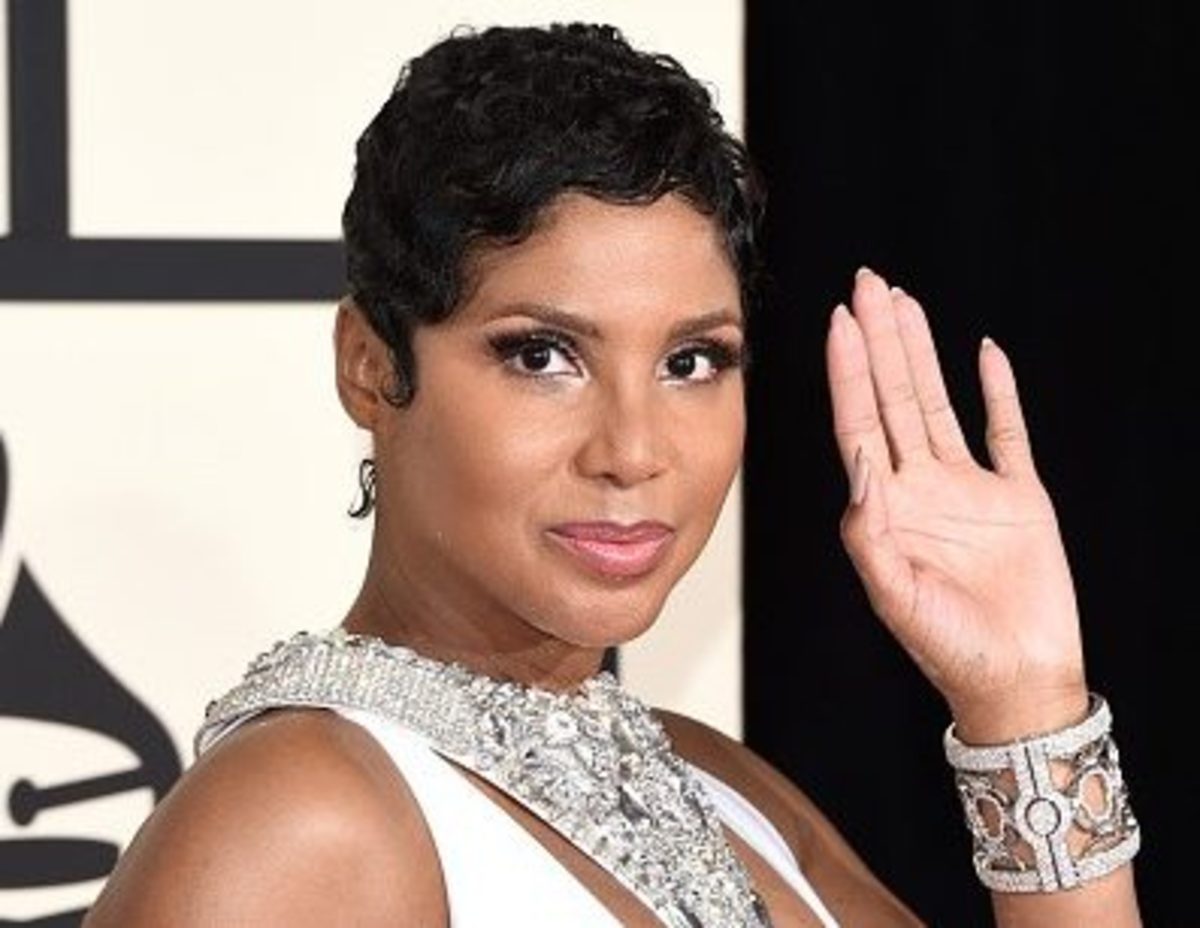 Toni Braxton praises a great doctor for how he’s working with patients and saving lives during such a difficult time. Recently, Toni […]