In 2017, Maite Vázquez-Luis and her colleagues searched the seagrass meadows in Cabrera Archipelago Maritime-Terrestrial National Park, near the Spanish island of Mallorca, for one of the reserve’s best known inhabitants: a mussel the size of a skateboard. The fan mussel, an iconic Mediterranean Sea species, can grow 1.2 meters tall and live some 50 years. But the survey found not a single living specimen. “We were shocked,” recalls Vázquez-Luis, a marine ecologist at the Spanish Institute of Oceanography. “We couldn’t understand what was going on.”

Studies soon revealed the animals had succumbed to a mysterious new parasite that may have arrived via ships. Since then, the parasite, perhaps abetted by other microbes, has erased fan mussel populations throughout the Mediterranean, raising fears that the storied mussel could be facing extinction.

Now, two international consortia, to be launched next week, aim to save it. With €5.2 million over 3 years from the European Union and partners, the teams plan to search for scattered survivors that might be resistant to the parasite and figure out how to breed the mussels in captivity. “The situation is really critical,” says Jose Rafael Garcia-March, a marine biologist at the Catholic University of Valencia who is coordinating one of the groups. (The other is led by the Ligurian Regional Environmental Protection Agency in Italy.) “We are running against the clock.”

The fan mussel (Pinna nobilis), also called the noble pen shell, has been highly valued since antiquity. Artisans carved buttons from its pearly shell and the Phoenicians wove luxury garments from the soft, iridescent threads the mussel uses to anchor itself to rocks. In the eastern Mediterranean its flesh is still served, illegally, as a delicacy. Ecologists prize it, too. Individuals filter thousands of liters of seawater every day, helping improve water quality, which is crucial for seagrass meadows. Hundreds of other species live on or inside the shells.

In the 1990s, after overharvesting, pollution, and other threats caused populations to decline, the species won legal protections and began to recover in many places. But the new disease has darkened the outlook. Since it was first spotted in September 2016, it has eliminated every monitored population off Spain, France, Italy, and Greece, more than 200 in all. In 2019, the International Union for Conservation of Nature declared the species critically endangered. “This mass mortality event is one of the biggest things I’ve ever dealt with,” says Francesca Carella, a veterinary pathologist at the University of Naples Federico II.

Researchers have found a new protozoan, Haplosporidium pinnae, in dead and dying mussels. The parasite infects connective tissue and produces spores inside digestive glands, eventually killing the bivalves. Sick mussels, too weak to close their shells, become easy picking for predators. They may also become vulnerable to infection by other pathogens such as Vibrio and Mycobacteria. Carella says bacterial infections are having a greater impact than the parasite in Italy as well as Greece and Croatia, noting that H. pinnae was absent when she first described the disease in Italy. As for the parasite, some researchers suspect ships brought it to the Mediterranean in their ballast water and that climate change is aiding its spread.

As the outbreak widened, researchers scrambled to protect the mussels. Garcia-March and colleagues moved 215 of them to laboratory tanks and found that cold temperatures kept the parasite at bay. But the chilly mussels wouldn’t reproduce, and when they were warmed, the parasite promptly killed them all. The same pattern played out at an aquarium in Croatia.

Since then, researchers have learned how to induce the mussels to sexually mature, and the new projects aim to figure out how to keep larvae alive to maturity. Researchers at the Paul Ricard Oceanographic Institute and the University of Sassari will also map the genetic diversity of populations to guide restoration, with some trying to identify mussels that might spawn resistant offspring. Patricia Prado, a marine ecologist at the Institute of Agri-food Research and Technology, hopes other genetic research will offer insight into why some populations are reproducing infrequently.

Already researchers and volunteer scuba divers have found some apparently hardy mussels. The discoveries are rare enough that those survivors can make local headlines, and human allies build cages to protect them from predators or damage. The new consortia hope there are more, perhaps holding out in little-surveyed areas—such as the Mediterranean’s southern coast—and in deeper, colder waters. Monitoring suggests at least some mussels are still reproducing off the French coast and near Algeria. “There is an urgent need to know where the resistant survivors are,” says Saul Ciriaco, an environmental researcher at World Wide Fund for Nature Italy’s Miramare Marine Protected Area.

These survivors could be moved to tanks for breeding or to waters that appear to deter the parasite, perhaps because of temperature or salinity differences. Transplantation is safe, experts say. In research conducted before the epidemic, for example, marine ecologist Stelios Katsanevakis of the University of the Aegean and colleagues showed high survival rates for transplanted animals (although all 20 in a first trial were illegally harvested within 3 days).

In the meantime, researchers are thinking about how to protect bays and lagoons that still have mussels. Some of these waters once hosted huge beds; an estimated 1.8 million fan mussels, for example, carpeted Spain’s Mar Menor lagoon. Now, just a few thousand animals remain as a result of harvesting, accidents, and pollution. Runoff from farm fields is fueling harmful algal blooms that pose an especially serious threat, researchers say. Earlier this month, Spanish officials announced a €382 million, 5-year initiative to curb the pollution; it includes funds to restore fan mussels.

“It’s very good news,” Vázquez-Luis says. And Garcia-March hopes such efforts and the EU-funded projects will mark a turning point in efforts to save the fan mussel. The grim alternative, Prado says, is “witnessing … an imminent extinction of the species.” 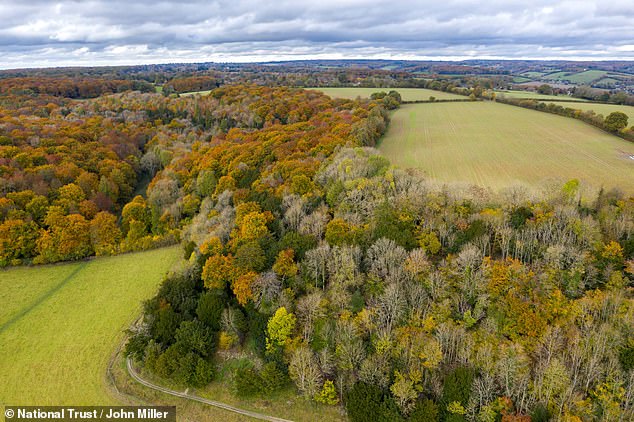 Drone footage taken by the National Trust has revealed the extent of the devastation being wrought on British woodlands by ash dieback, […] 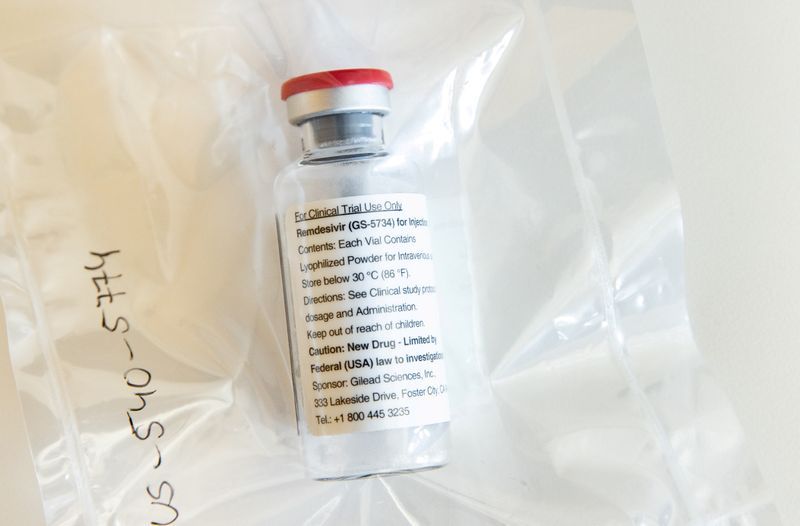 National Review Checkmate in Pennsylvania for the Trump Campaign Realistically speaking, the legal battle over the 2020 election is over. As I […]