High cholesterol refers to fatty molecules that accumulate on the walls of the arteries, causing them to narrow over time. This sets the stage for a plethora of complications, as blood carrying oxygen and nutrients is unable to reach organs in need. The longer the condition is left untreated, the greater the risk of stroke and heart attack. Doctor Jess Foster, of H3 Health, explains that one sign of cholesterol clogging the arteries could arise in the legs at night.

LDL is deemed bad because when there is too much of it, it latches on to the walls of the arteries and blood vessels, gradually clogging them up.

Although the presence of cholesterol in the blood has no associations with clinical symptoms, the narrowing of the arteries does.

READ MORE: Stroke diet: The number of tea or coffees you should drink to lower your risk of stroke

The limbs on the lower half of the body can be some of the first to raise the alarm because nerves in the legs and feet are more sensitive to sensory stimulation.

Doctor Foster explained that symptoms hinting at narrowed arteries are often concentrated in this area, because the leg muscles are the first to suffer a shortfall of oxygen.

“Initially as the arteries narrow, the pain comes on with exertion due to the muscles running out of oxygen faster, but as it gets worse the pain can come on at night,” explained doctor Foster.

“Patients may also notice their limb or foot (or wherever is blocked) start to go pale, [get more] cold, get pins and needles, and there is no pulse. […] If it is doing this – it is an emergency.”

While the narrowing of the leg arteries is a sign of danger, it is the clogging of coronary arteries which poses the greatest threat.

Dr Jeff explained that the most serious sign of this is angina – a sharp pain in the chest.

“When the coronary arteries get really narrow, it can cause ‘unstable’ angina or ‘acute’ coronary syndrome,” he explained.

“Both of these are basically saying ‘pre-heart attack’ and this is where they may come on at rest, or night.

“This is a massive red flag and needs to be seen at the hospital immediately because it is not long before the artery will close up completely and this is a heart attack.”

Doctor Foster continued: “This is a progressive problem. [It] starts with mild chest pain usually left-sided and can radiate into the arm.”

“[The] ‘crushing’ [pain is] like someone is sitting on you and is often also associated with shortness of breath, racing heart, nausea or dizziness.”

How to avoid high cholesterol

The older you are, the higher your chances of having high cholesterol, but the early impetus to make lifestyle changes can significantly lower this risk.

Cholesterol is generally associated with an unhealthy diet, with evidence pointing to saturated fat as the main culprit.

Soluble fibre, on the other hand, can bind to cholesterol molecules in the digestive tract and drag them out of the body.

Avoiding alcohol in excess is paramount because it is broken down in the liver and rebuilt into triglycerides, thereby raising levels of cholesterol in the blood.

Moderate drinking, a healthy diet, and regular exercise are all key for lowering LDL cholesterol. 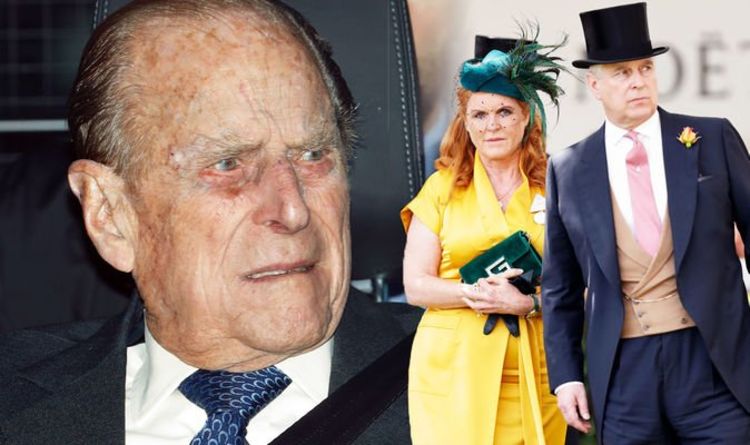 Sarah Ferguson left Balmoral early after her former father-on-law Prince Philip, 93, arrived before he was expected.  The Duchess of York was […] 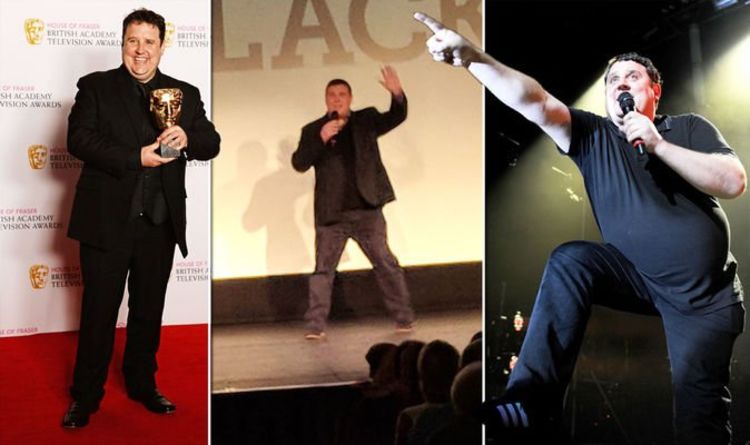 Peter Kay is reported to be in talks for a new BBC show after taking a break from his career. The Sun […]

WD-40 is essential in every household. Known for being useful in a variety of scenarios, it’s the perfect fix for almost any […]

Sure, Emma Stone can give you yearning. But isn’t it more fun to do a little scheming instead? Since her Oscar win […]