Guillermo Carmona told an Argentine radio station that the government had “put the focus back on the sovereignty claim” over the islands. The latest intervention by the Secretary of Malvinas stokes fresh tension over ownership of the British overseas territory.

Malvinas is the name Argentines use for the Falkland Islands.

Speaking on FM del Pueblo, Mr Carmona said that the UK “excludes from its dialogue agenda the central issue of Argentine policy, which is sovereignty.”

He added: “The [Argentine] Government together with the Secretary of Malvinas has put the focus back on the sovereignty claim.”

He added that the “persistence in the position of claiming sovereignty” in accordance with the Argentine constitutions “will create conditions” for UK to open up fresh dialogue with the south American nation on the status of the islands.

Mr Carmona further stated that Argentina “must have an effective exercise of sovereignty in the South Atlantic, in the use of natural resources”.

Last month, the Argentine government issued a fresh notification to a British construction company over proposals to build a new port in the Falkland Islands.

The provincial government of Tierra del Fuego – the tip of South America – asked BAM Nuttall “to regularise the project it intends to develop” with the Argentinian authorities.

At the start of August, Daniel Filmus, the previous Secretary of Malvinas to Mr Carmona, branded the Falklands Islands government “illegitimate”.

He said the project would see the “illegal exploitation” of natural resources “which belong to all Argentine citizens.”

Mr Carmona’s latest remarks come with the adoption of a declaration of support for the resumption of negotiations between Britain and Argentina over the Falkland Islands by the Assembly of American States (OAS).

Adopted on October 21 at the organisation’s 50th general assembly, the resolution argued the dispute continues to be a standing issue of hemispheric interest.

It also called for further dialogue on the ownership of the South Georgia and South Sandwich Islands – another British overseas territory in the south Atlantic.

Argentine foreign minister Felipe Solá thanked “the countries of the hemisphere for their continued solidarity” in a statement.

He added that “the recovery of the full exercise of sovereignty” over the Islands and surrounding ocean “is a permanent and non-renounceable goal” for Argentina.

Daniel Filmus, the preceding Secretary of Malvinas, said that the support was “a clear sign that it is a regional cause, not just an Argentine one.”

Mr Carmona said that “the fact that the resolution was by consensus, was very significant”.

Argentina has never officially owned the islands, which were uninhabited before being settled on by British, French and Spanish colonisers.

The British reasserted rule of the islands in 1832, following Argentine attempts to install a garrison on the islands.

Argentina has contested a claim to the Falkland Islands ever since, attempting an invasion in 1982.

In March 2013, the Falkland Islands held a referendum on its status. 99.8 percent of inhabitants polled voted in favour of remaining a British overseas territory. 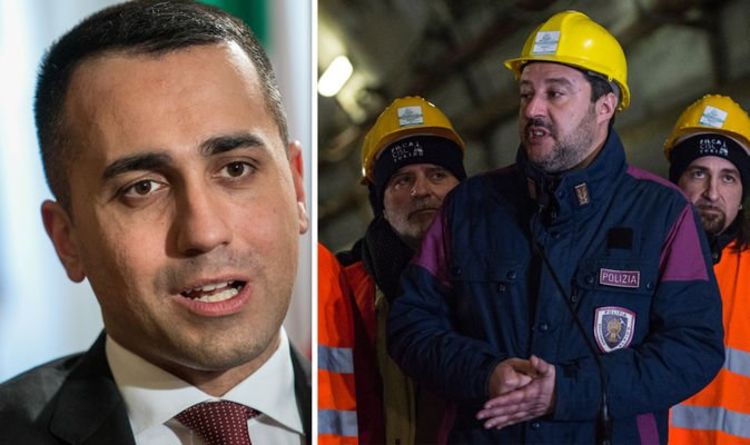 Just one year after the disruptive March 4 election which brought anti-establishment and eurosceptic Lega and Five Star Movement (M5S) to power, […] 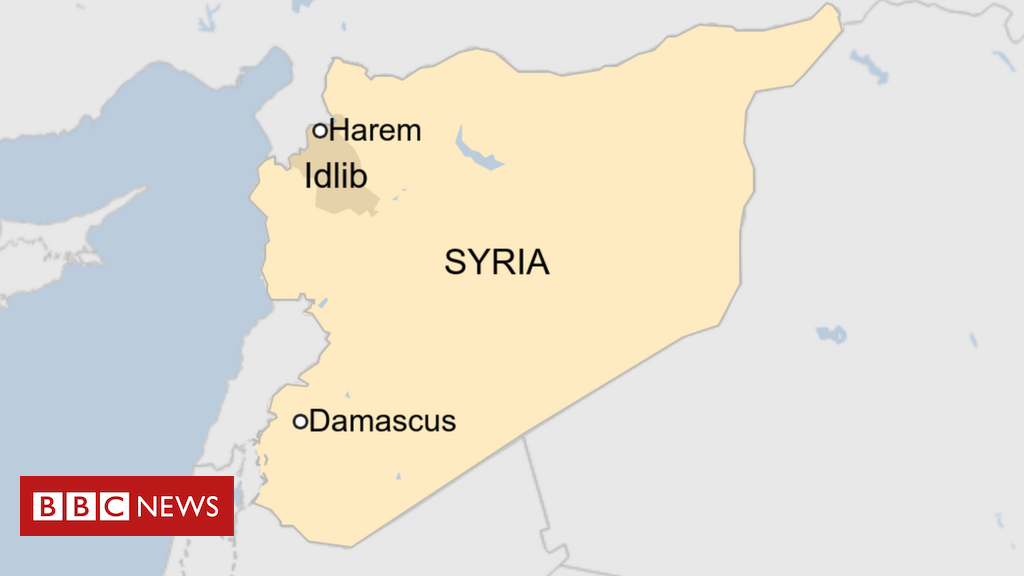 The assault puts at risk a ceasefire in Idlib, brokered and monitored by Russia and Turkey, which back opposite sides in the […] 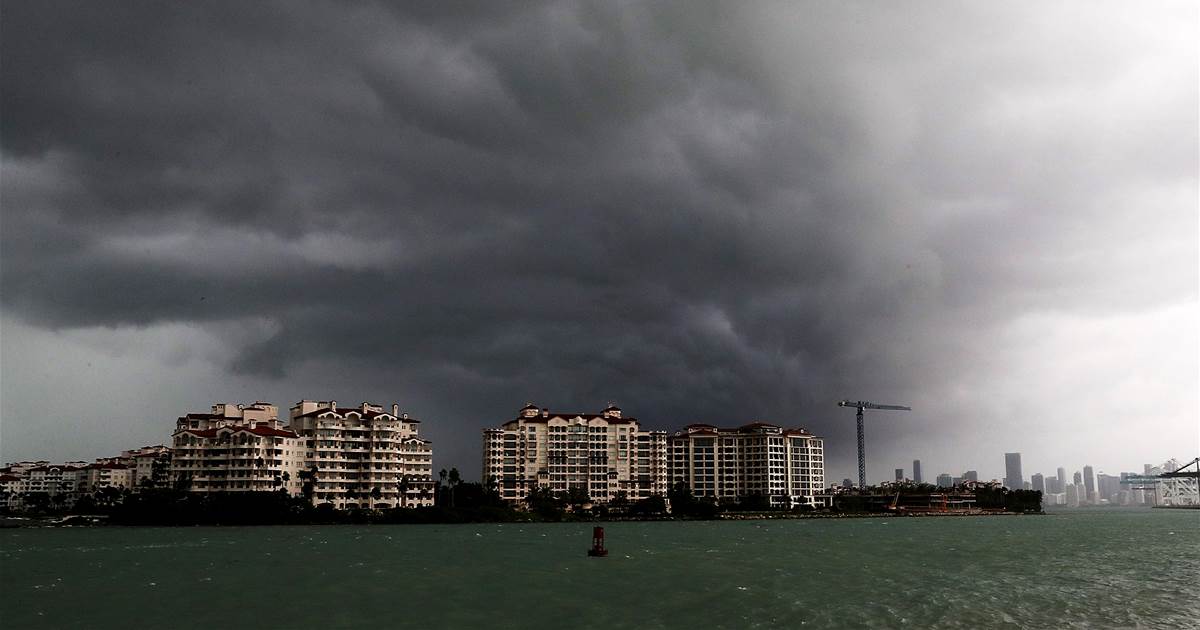 All residents and employees of an affluent, private Florida island community are being supplied tests to determine if they have been exposed […]