Next year Elvis Presley will receive the same treatment as Freddie Mercury and Elton John with his very own biopic. Simply titled Elvis, the movie is being helmed by legendary director Baz Luhrmann, who is best known for bringing The Great Gatsby, Romeo + Juliet, Moulin Rouge! and Australia to the big screen.

During Luhrmann’s journey to cast the incredible role of Elvis, he saw five prominent young actors in screen tests.

First and foremost was Ansel Elgort, who rose to fame when he starred in Edgar Wright’s Baby Driver.

Before that, the American actor took on the cult young-adult movie The Fault In Our Stars, where he played the lead, Gus.

Later this year he stars in Steven Spielberg’s adaptation of West Side Story as Tony.

What do you think? Would one of these actors have made a better Elvis? Join the debate in the comments section here

Perhaps the most surprising actor in the running to play Elvis was none other than Harry Styles.

The One Direction singer only embarked on his acting journey in 2017 when he took a supporting role in Christopher Nolan’s Dunkirk.

Since then, he has taken on a number of upcoming projects including My Policeman and Don’t Worry Darling.

Styles has most recently made his debut in the Marvel Cinematic Universe as Eros – better known as Starfox – the brother of Thanos, in Eternals.

Taylor-Johnson played a member of The Beatles in 2009: John Lennon.

He appeared as the Imagine singer in the film Nowhere Boy, where he showcased the young, mischievous side of the legendary star.

Teller has made some incredible waves in Hollywood in a number of blockbusters.

On top of appearing in Whiplash and Fantastic Four, he also had a leading part in the Divergent series from 2014-2016.

Butler now takes the reins of the King, and the first glimpse of him in the movie was released earlier this week.

The brief shots of Butler in costume showed him prowling around in Elvis’ iconic white jumpsuit complete with his jet-black coiffed hair. 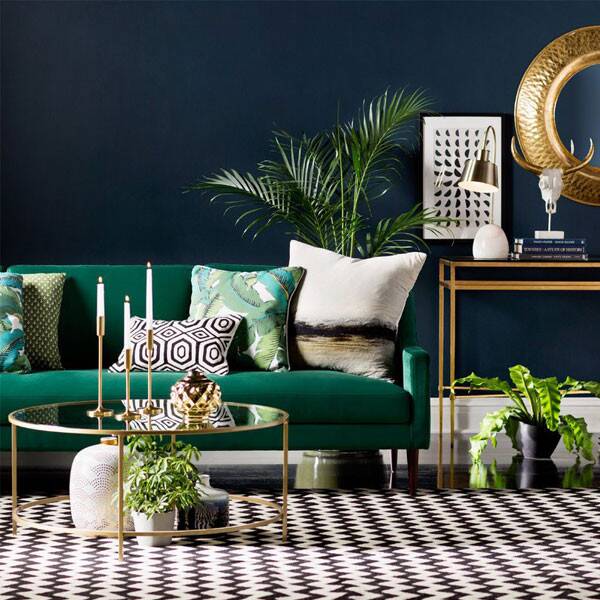 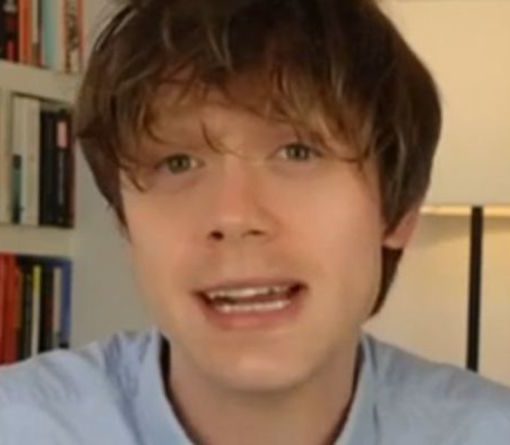 Owen Jones told ITV that he respected the flag and the importance of it to the British people. The political commentator added […] 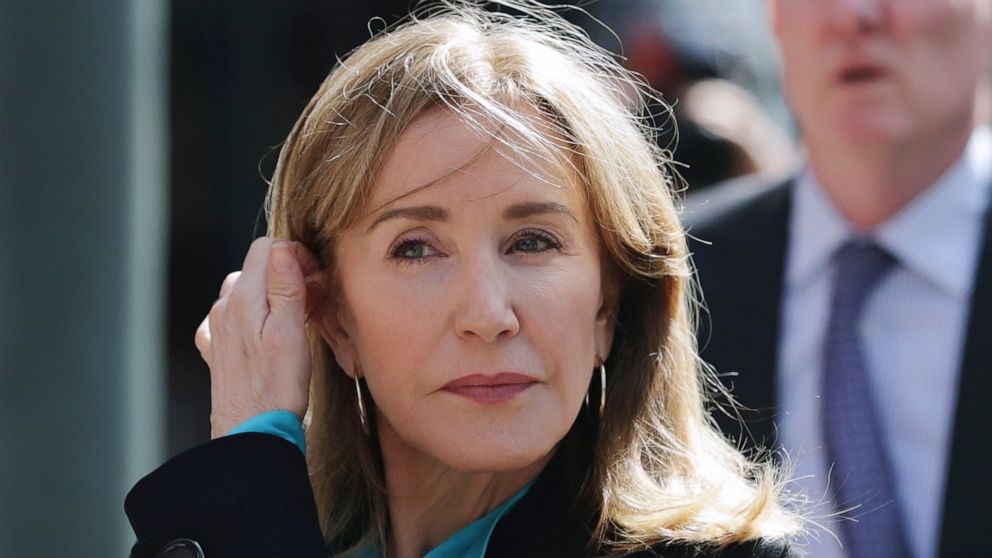 The Latest on the sentencing of actress Felicity Huffman in the nationwide college admissions bribery scam (all times local): 4:05 p.m. “Desperate […] 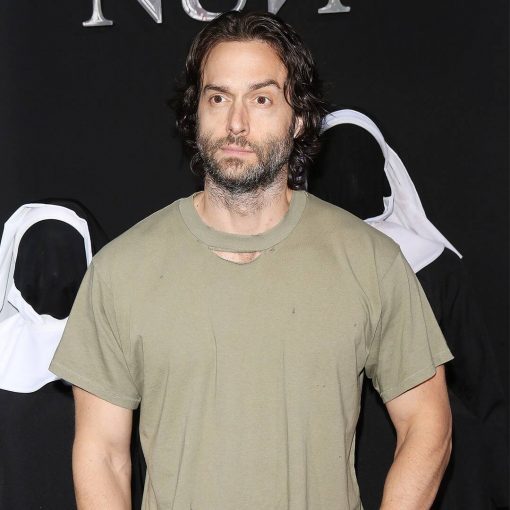 Chris D’Elia, who faced allegations of sexually harassing underaged girls over the summer, has broken his silence after going dark on social media […]