UPDATE: Xur is back in the game today and Guardians can find him hanging out in The Tower by Dead Orbit, on PS4, Xbox One and PC platforms.

ORIGINAL: Xur is coming back to Destiny 2 this week following a flurry of big news for the free-to-play title.

Having confirmed that Xbox Game Pass is losing its full complement of Destiny content during December, Bungie is also planning on bringing back some unique armaments to help celebrate the studio’s Anniversary.

This includes the Gjallarhorn, and as the event is kicking off in early December, there is a good chance we won’t be seeing the Legendary Rocket Launcher popping up in Xur’s shop this week.

However, that doesn’t mean there won’t be plenty of other exotic weapons and legendary armour pieces to check out when the elusive merchant makes his return.

Xur will be back in the game between 5pm and 6pm GMT, but Bungie will not reveal his final location. Instead, Guardians will need to scope out all of his normal haunts, including the EDZ, The Tower and Nessus.

This will be done relatively quickly and we should have a full report of what new exotics are available to buy within a few minutes of his return.

And while Xur won’t be affected directly by the upcoming Anniversary Update, the weapons and wares he sells for Legendary Shards will be.

A new message from Bungie revealed how they plan to tone down abilities in favour of weapons taking the starring role, explaining to fans in a new TWAB:

“Earlier this year, we heard overwhelming feedback that the Crucible has been largely dominated by ability usage. Players felt that abilities were firing off too frequently, with too much potency, and too little investment.

“At its core Destiny is a game about space magic, so any adjustments to our abilities must be made with care. We believe the changes we have made will keep the heart of what makes Destiny abilities fun intact, while shaving down some of the excessive cases we’ve seen out there.

“I feel it’s important to reinforce here that part of Destiny’s strength is that it’s a live game and we’re able to iterate and improve the game as time goes on. This means that we’re building new foundational systems like the one you’ll read about today with that in mind. We’re giving ourselves more balancing knobs to tune than we’ve ever had before, and we hope you’ll start to see why that’s so important as you read on.

“We hope 30th anniversary shakes up the sandbox in new ways and gets you excited for even more changes coming in The Witch Queen. The team will likely go heads down for a bit as we still have Solar and Arc to 3.0ify alongside other insanely cool initiatives. The team takes player feedback seriously and as Destiny players ourselves, we have an intrinsic fire to keep improving things for everyone.”

Back to Xur, and his new weapons and items will be available like the usual until the end of the year and beyond. The Legendary Shards used by Xur are remnants of powerful items used to improve gear or trade for other stuff.

It should also be noted that Xur will be dropping items similar in power level to your character. And another part of Xur that is new to the latest version of Destiny 2 is that he now drops Cipher Quests for free.

The Quest will reward you with an exotic Cipher, and last week included completing 21 Strikes or winning the same number of Crucible or Gambit matches.

Every week, Guardians can acquire one Exotic Engram using Legendary Shards that will decrypt as Exotics that aren’t already in your collection. 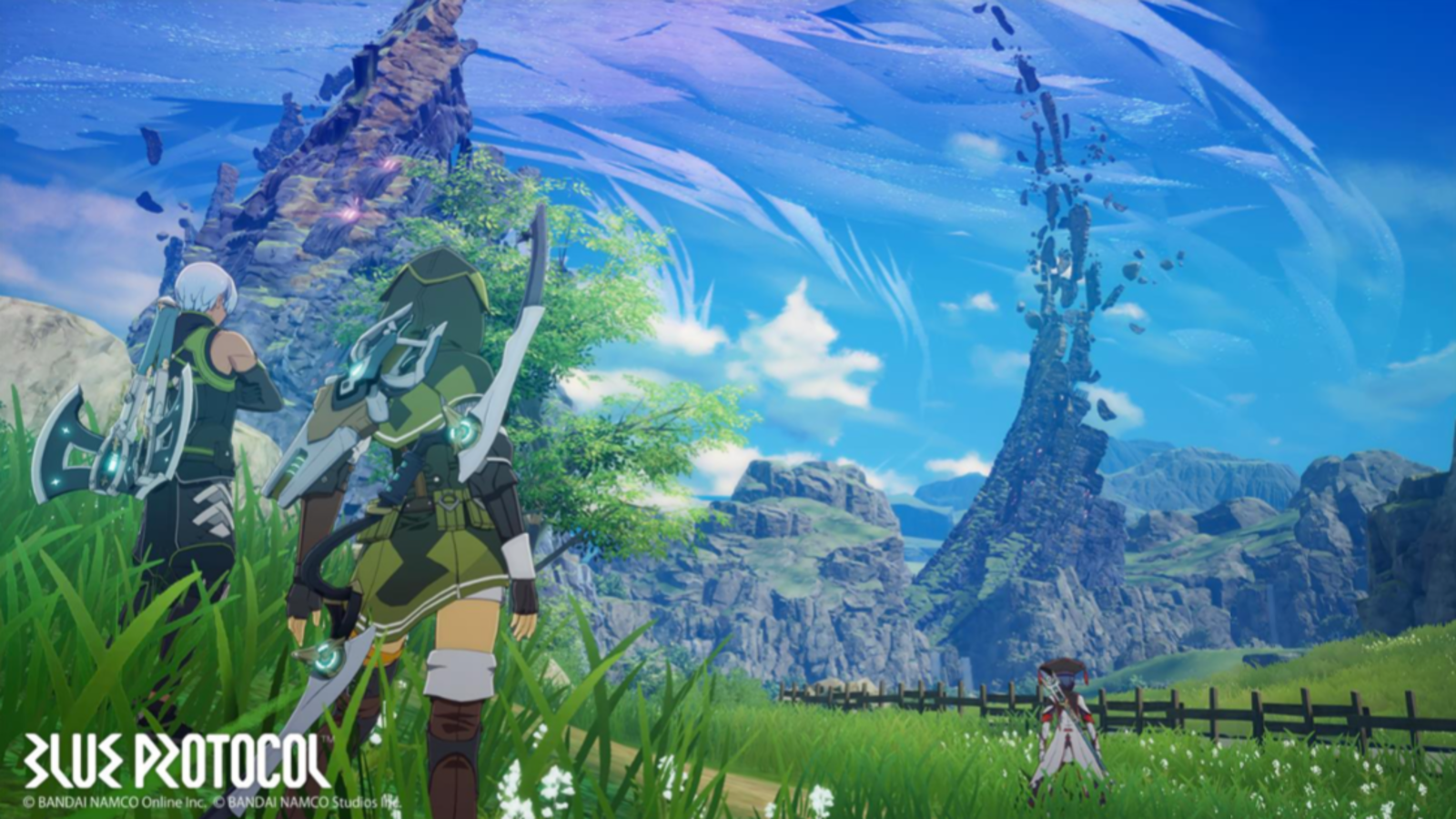 Control was a brilliant and weird return to form for Remedy, with James describing it as “a doozy” in his review—that means […] 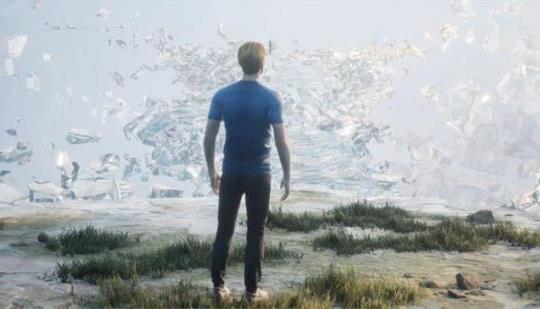 William writes: “Twin Mirror on Xbox is a good game, if a little inconsistent. It’s not the best adventure game out there, […] 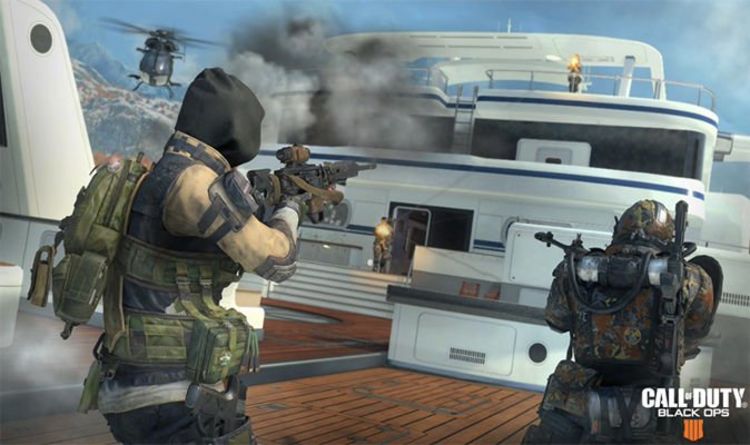