Skip to content
Dollar General (DG) has rapidly expanded in the United States over the past decade, in large part by undercutting independent and chain drug stores and snatching away some of their shoppers. The discount giant is particularly well-positioned to capitalize on CVS’ planned closings.

Dollar General is launching a health care initiative for the first time, offering customers in what the company calls “health care deserts” in rural America a variety of health services in stores and expanded over-the-counter products. The company sees this market as a major growth area.
Thursday’s “news from CVS (CVS) has the potential to accelerate that opportunity,” Chuck Grom, a retail analyst at Gordon Haskett Research Advisors, said a note to clients Thursday. CVS’ planned closings are a “positive” for Dollar General, he added.

Pharmacies on the decline

CVS pointed to changes in “population, consumer buying patterns and future health needs” for its decision to close stores.

The closings mark the latest contraction of US drug stores in recent years. The sector has been under pressure from shoppers increasingly shifting spending online, as well as to big-box chains, warehouse clubs and dollar stores. Declining reimbursement rates for prescription drugs have also squeezed drug stores’ profits.

Nationally, the number of pharmacies has dropped from 62,098 in 2015 to 56,788 in 2019, estimated the National Association of Chain Drug Stores, an advocacy group. This includes chain and independent drug stores, as well as pharmacies in grocery stores and big box stores.

Drug stores have been bleeding market share to Dollar General. The company and analysts say its prices are typically around 40% lower than pharmacies.

Dollar General has run into opposition from local leaders in many areas of the country who argue that it drives out independent grocery stores and pharmacies and does not sell fresh food at stores — contributing to the health care problem it now says it wants to help solve.

The company in recent years has started to some produce and fresh fruit at stores. Now, Dollar General says adding health care is a way to fill a gap in the market, get customers to spend more when they visit stores and attract new shoppers.

Dollar General also said it planned to increase its store selection of cough and cold, dental, nutritional, health aids and feminine hygiene products. That’s a bonus for Dollar General because these items carry higher profit margins than most of what it currently offers: mainly packaged foods, perishables, paper and cleaning products, and personal care items.

Around 65% of Dollar General’s stores — more than 10,000 locations — are in health and medical “deserts,” where people have to drive 30 or 40 minutes to get basic services, CEO Todd Vasos said in September.

Health care “could be a really big deal” for Dollar General, said Vasos, who is a former drug store chain executive.

Dollar General will not put pharmacies in its stores, he said, but it’s exploring options such as offering eye exams, telemedicine and prescription drug pickups.

He even suggested Dollar General might benefit from partnering with independent pharmacies on its health push. 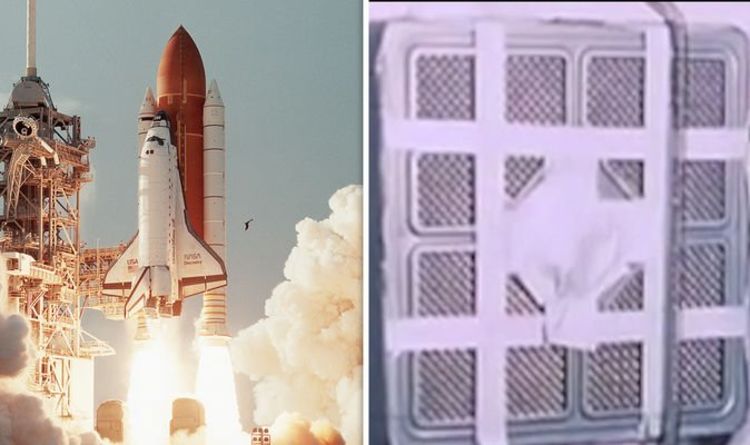 NASA’s Apollo 13 mission was the seventh of the Apollo space programme destined for the moon. The craft left the Kennedy Space Centre […] 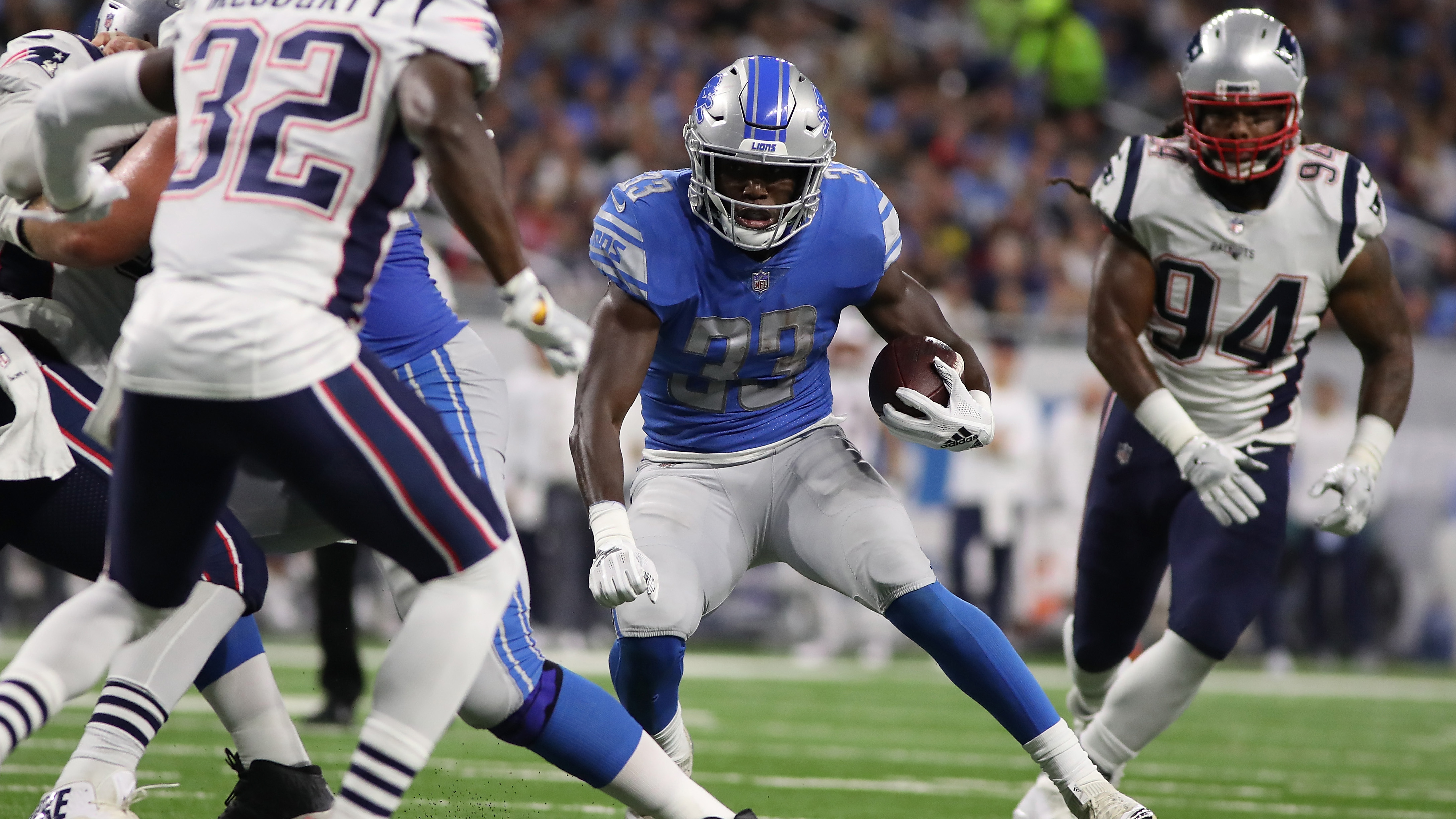 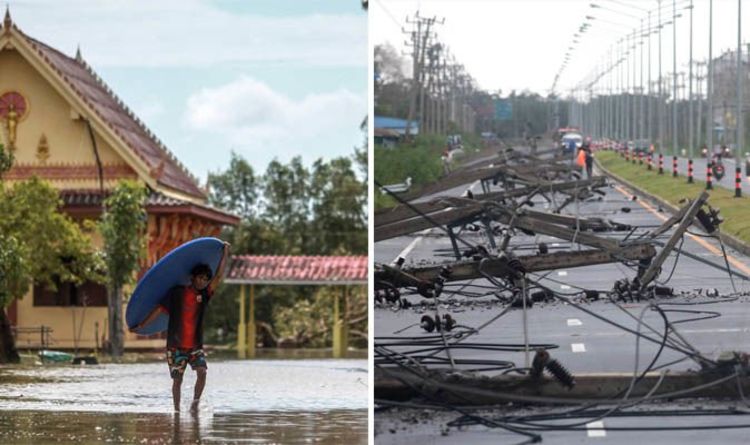 Thailand continues to struggle with the aftermath of storm Pabuk, the country’s first tropical storm in nearly 30 years, which made landfall […]