China’s military is now at or near the capability to invade Taiwan, a congressional report said. The report, released this week, confirmed the People’s Liberation Army (PLA) has “already achieved the capabilities needed to conduct an air and naval blockade, cyberattacks, and missile strikes against Taiwan”. The US-China Economic and Security Review Commission is an agency appointed by Congress, ordered to provide national security and economic advice to the US Government. Their report found the PLA’s current sea and air capacity could launch an initial landing force of some 25,000 troops.

Rather alarmingly, the report said: “Given these developments, it has become less certain that US conventional military forces alone will continue to deter China’s leaders from initiating an attack on Taiwan.”

The Chinese government operates a “One-China policy”, asserting that there is only one soverign state under the name China, and Taiwan is part of China.

In other words, they see Taiwan as a breakaway province that will eventually come back under their control.

Taiwanese people, however, disagree. They believe they are a separate nation — regardless or whether independence is officially declared or not.

US President Joe Biden has promised to defend Taiwan if China attacked.

Despite no official diplomatic ties with Taiwan, the US is obliged to defend the island under the terms of the Taiwan Relations Act, through which the US sells arms to the self-ruled island.

Chinese state-run Global Times said: “Such moves are extremely dangerous, just like playing with fire. Whoever plays with fire will get burnt.”

Australia, too, has vowed to support the US in defending Taiwan from Chinese attacks.

Victor Gao is a Chinese international relations expert and translator.

One building in the Chinese military base looks similar to the Taiwanese presidential HQ. (Image: GETTY/60 Minutes Australia)

He issued a chilling warning to Australia, in an interview with 60 Minutes Australia, in which he was described as an “unofficial mouthpiece for the regime in Beijing”.

Mr Gao said: “Those who want to block China’s unification with China’s Taiwan will be doomed to failure.

“Listen, if Australia goes to fight together with the US soldiers in China’s drive for reunification between China’s mainland and China’s Taiwan, then you are talking about the worst thing you can dream of.

“A war between China and the United States will soon escalate out of control, and that will be Armageddon, Armageddon and Armageddon.

“This is what I hope the Australian people will come to realise.

Taiwan lies some 180 km across the Taiwan Strait from China. (Image: GETTY)

“You need to deal with China with respect, as much as you give to the United States.”

Troops at a Chinese training base are schooled in combat in a mock Taipei, the Taiwanese capital.

Mr Gao continued: “Let China’s mainland unite with Taiwan, and that will make the Chinese, the Americans, the Australians and mankind as a whole happier and safer.”

Urging the US and Australia not to intervene, he claimed the consequences of intervention could be catastrophic.

He said: “Use all your imagination. Think about all the nightmares you can think of, and what will happen will be ten times more than your worst nightmare.”

Australian politician and former major general in the Australian Army echoed these fears, telling 60 Minutes Australia: “Fundamentally, given the power that they have now in their military, they could act any time from now on.

“That’s what frightens me more than anything.”

Asked by the show’s host if Australia should prepare for war “tomorrow”, Mr Molan said: “Absolutely.”

However, Mr Gao stressed China does not want an all-out war. He said: “Please don’t fight.

Talks between Mr Biden and Mr Xi seem to have put the immediate prospect of war on the backburner.

Mr Xi said: “Humanity lives in a global village, and we face multiple challenges together.

“China and the US need to increase communications and co-operation.”

It is a stark contrast from the high-level talks between the Biden and Jinping administrations in March, which resulted in a slanging match in front of the world’s media. 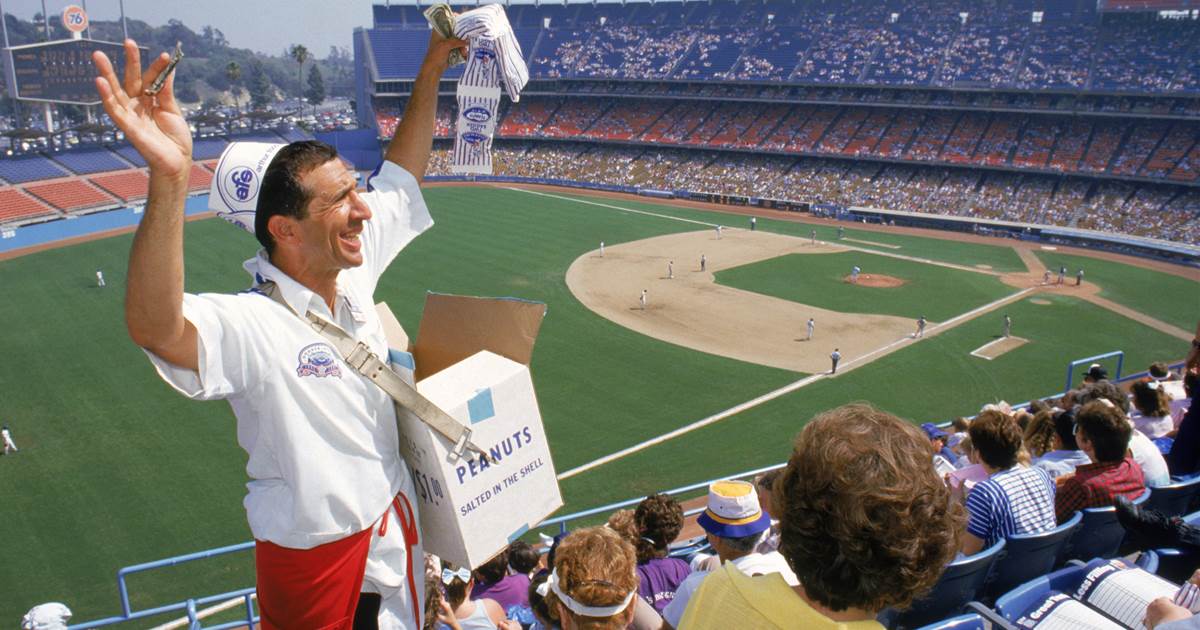 As bars and restaurants reopen despite the coronavirus pandemic, Americans across the country are breathing in their first hints of summer after […] 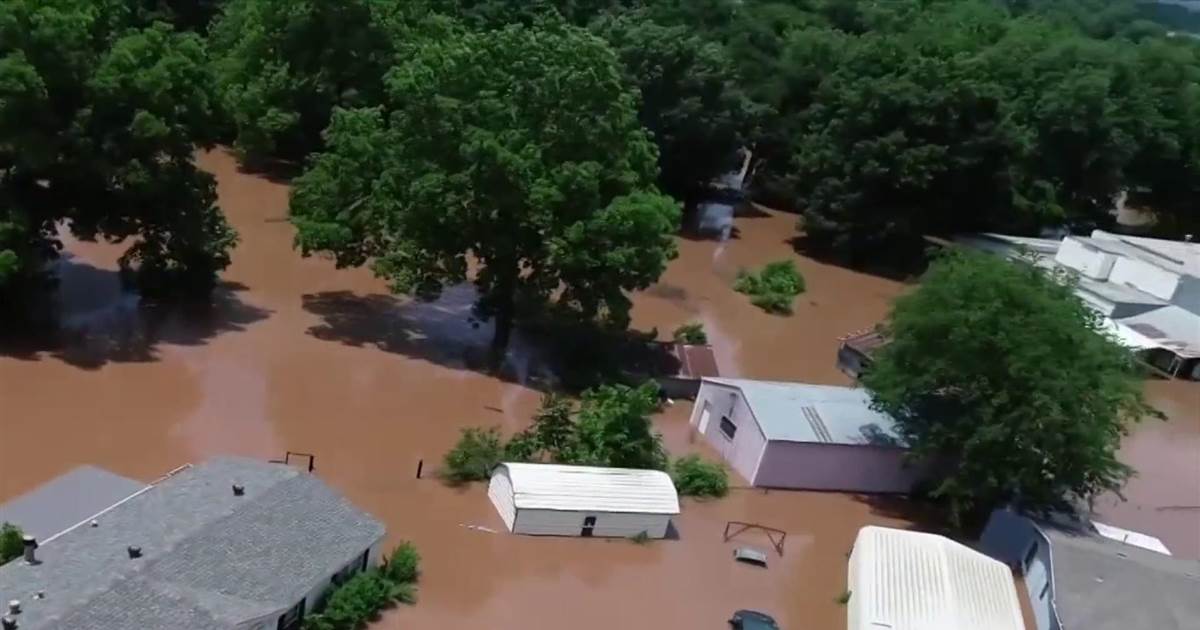 There’s a rush to protect homes along the Arkansas River as water continues to rise. Some neighborhoods in Tulsa are already underwater, […] 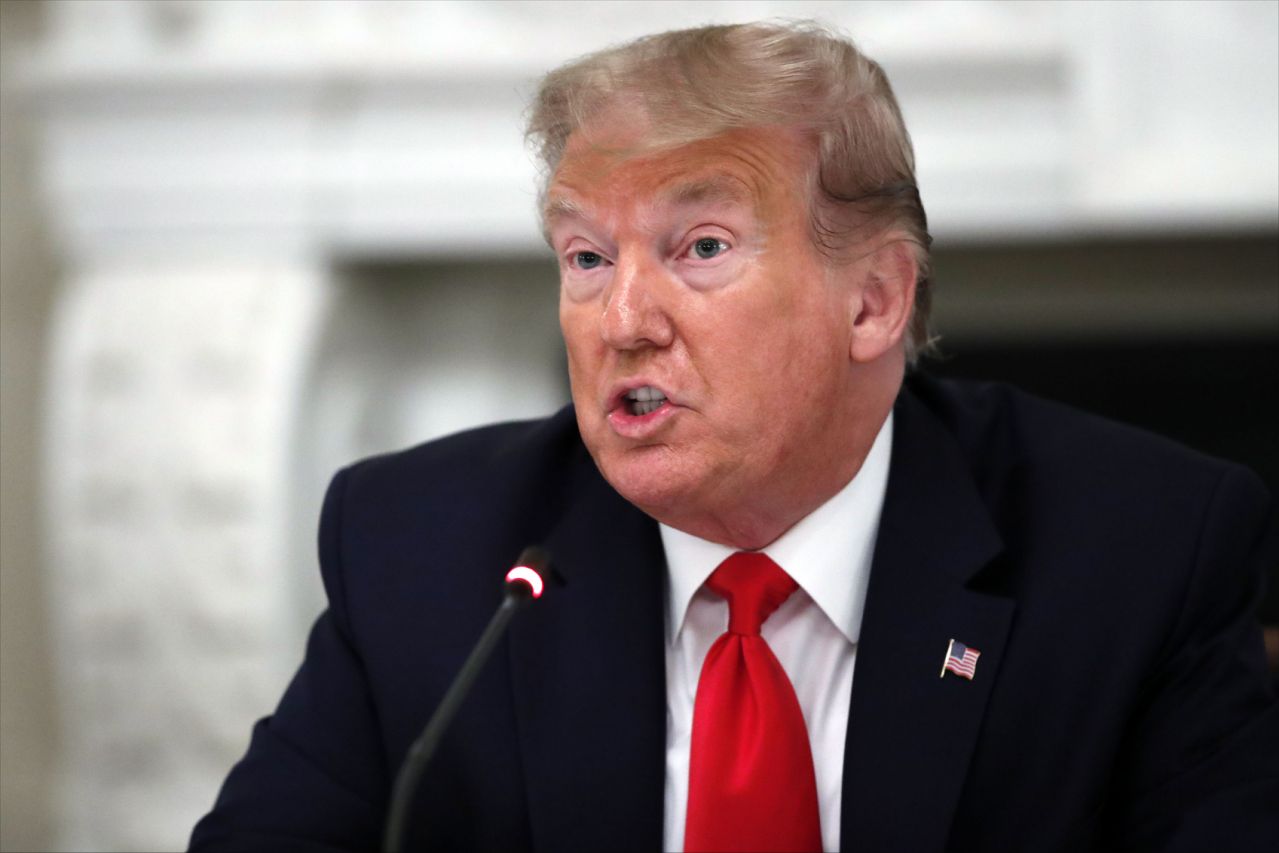