The first stage of this terrifying collaboration was announced earlier this year when state media shed light on a deal between China and Russia’s state-owned Roscosmos space agency. According to the deal, Roscosmos will install a satellite ground-monitoring station in Shanghai, with China reportedly installing parallel stations in Russia. The announcement took the world by surprise as it marked the first time either country has allowed a foreign power to build tracking stations within their borders.

Additional tracking stations are due to be built in Brazil, Indonesia, India and Angola.

Russia’s TASS press agency quoted Roscmos saying: “All contracts for deploying and operating the equipment were signed with Brazil back in 2020.

“All permissions to take the equipment out of Russia were obtained, too.”

According to the original reports, the tracking stations Precision Instrument-Making Systems to enhance and improve the accuracy of Russia’s GLONASS satellite network.

GLONASS is Russia’s answer to the American Global Positioning System or GPS – a network of satellites that provide real-time positioning and navigation data for public and military use.

The decision to build a tracking station in China has been interpreted as a move to strengthen cooperation between the two nations.

Despite being the world’s very first space power, recent years have seen Russia work more closely with its allies.

And according to a report in The Diplomat, China and Russia have been looking to integrate their satellite systems since at least 2014.

Experts have warned last year that Russia’s drive to engage more with the East has been driven by deteriorating relations with the West.

A report published in the 21st issue of the China Brief Volume: 20 last, claimed that the “Russian government removed many of these restrictions and substantially expanded space collaboration” with China.

In 2016, President Vladimir Putin paid a visit to Beijing where he signed a bilateral agreement on intellectual property protection in space technologies.

“These satellites support civilian and national security functions such as international navigation and communications as well as specific military applications such as precision conventional strikes.”

Russia is also a key player in the International Space Station (ISS) and until 2019, launched all of the US’s and European Space Agency’s (ESA’s) astronauts into orbit.

China, meanwhile, has been rapidly growing its space programme in recent years and has landed probes on the Moon and Mars, and is now building its space station.

According to The Diplomat, the partnership between China and Russia will serve to weaken the US’s sphere of influence, give both countries increased access to data and intelligence, and limit the US’s “power projection capabilities”.

However, the report noted this is likely not going to be entirely seamless cooperation but one that is “worth watching”.

An analysis of hospital records has found that people with Lyme disease in hospitals in England and Wales tend to be white, […] “A Small Farm Future: Making the Case for a Society Built Around Local Economies, Self-Provisioning Agricultural Diversity and a Shared Earth,” by […]

Apophis 99942 is a 370-metre-wide near-Earth orbit space rock that continues to pose a destructive threat. Initial observations from the space agency in […] 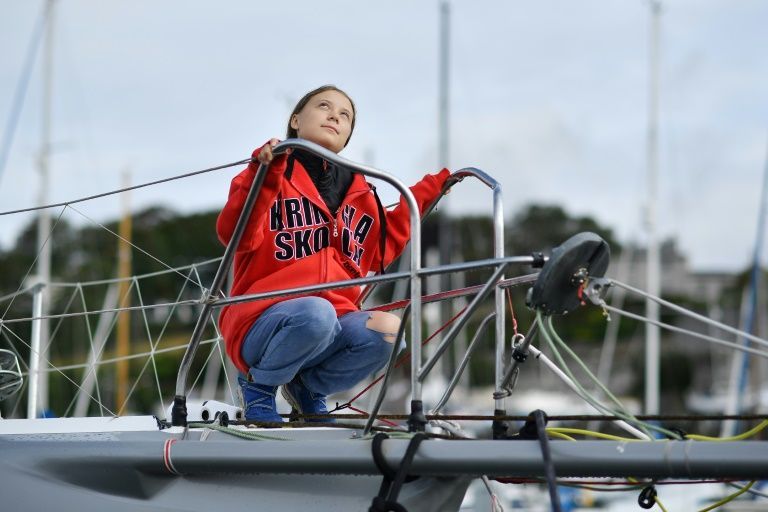