The Royal Family of Monaco looked very glamorous as they attended a mass during the Monaco National Day. Princess Charlene was the only one who missed the annual event.

Charlotte and Dimitri Rassam tied the knot in 2019.

Beatrice donned a black long coat with a Dior black belt and an elegant black and white hat.

She finished the look with a pair of Dior black heels, matching bag and gloves.

With this fashion choice, Beatrice gave a nod to Grace Kelly as the Princess of Monaco used to wear very similar looks to attend official events in the country.

Prince Albert said last week when Charlene returned from South Africa it had become “pretty evident” that she was “unwell”.

Prince Albert explained: “She was overwhelmed and couldn’t face official duties, life in general or even family life.”

It was his sister, Princess Alexandra of Hanover, who was seen next to his children, Princess Gabriella and Prince Jacques, during the celebrations in Monaco. 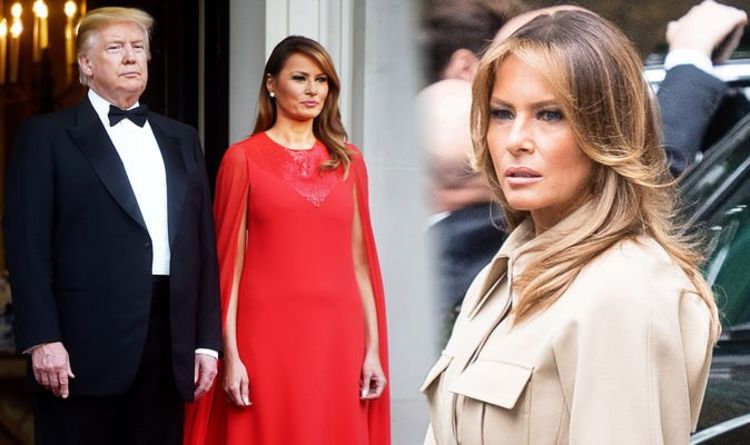 Vitamin B12 is credited for many important functions in the body and chief among them is supporting proper red blood cell formation, […] 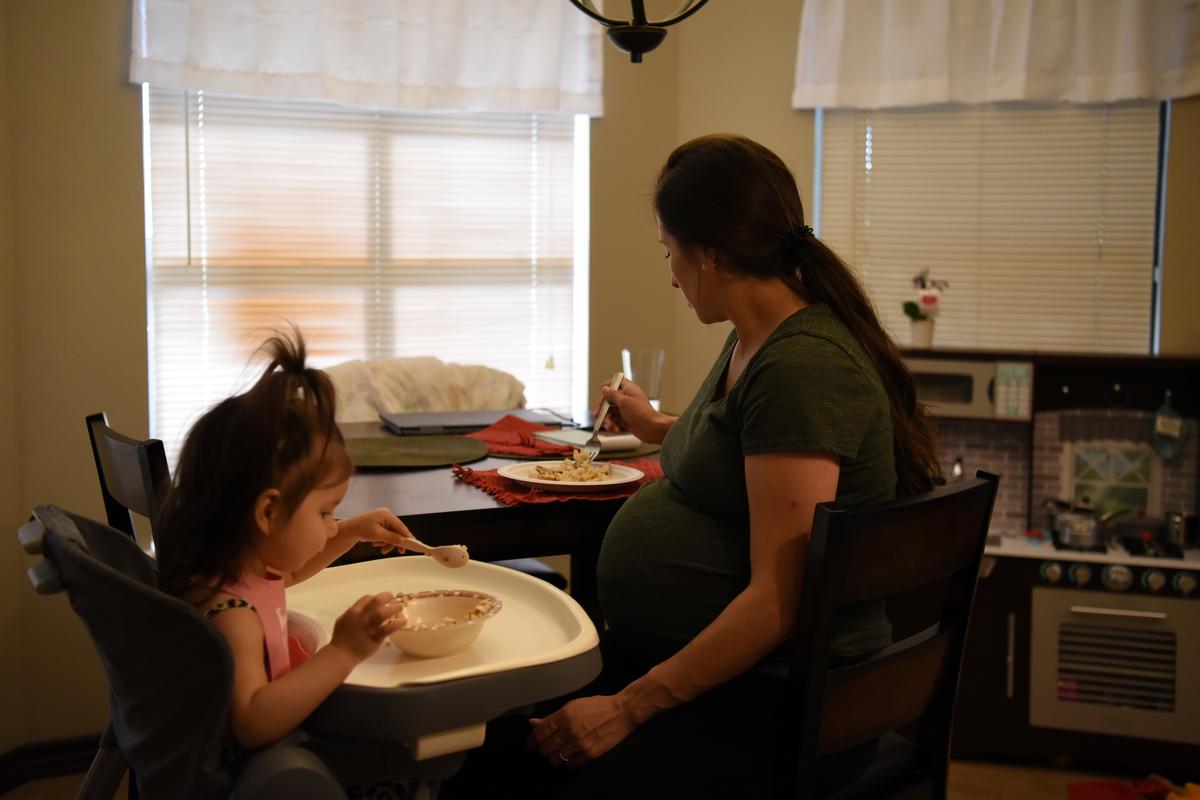