Security forces in Uganda have shot dead a Muslim cleric accused of working with an armed group linked to suicide bombings in the capital Kampala.

He was killed just outside Kampala.

At least four people were killed by attackers on motorbikes who blew themselves up in the city on Tuesday.

More than 30 others were injured in the attack, which IS said it was behind and officials have blamed on the ADF.

The Islamist militant ADF was formed in Uganda in the 1990s but is now based in the Democratic Republic of Congo. Since pledging allegiance to IS in 2019, it has increasingly carried out attacks in the group’s name.

Twenty-one people have been arrested since Tuesday’s attack, in what police have described as the dismantling of ADF terrorist cells in Kampala and across the country.

Police spokesperson Fred Enanga said 13 suspects, including several children, were intercepted while trying to cross the border into DR Congo.

On Wednesday, four suspected ADF operatives were killed near the border.

A manhunt is also under way for another cleric, Sheikh Suleiman Nsubuga, who is accused of training terrorists, radicalising potential recruits, and providing materials to make improvised explosive devices.

Tuesday’s attack was the latest in a number of recent bomb explosions in Kampala.

Last month, a 20-year-old waitress was killed after a device, left in a shopping bag, detonated in a bar in the city. Days later several people were injured when a suicide bomber blew himself up in a bus near Kampala. Police say both were linked to the ADF.

The bombings on Tuesday marked the biggest attack the ADF has been linked to in Uganda since establishing relations with IS. 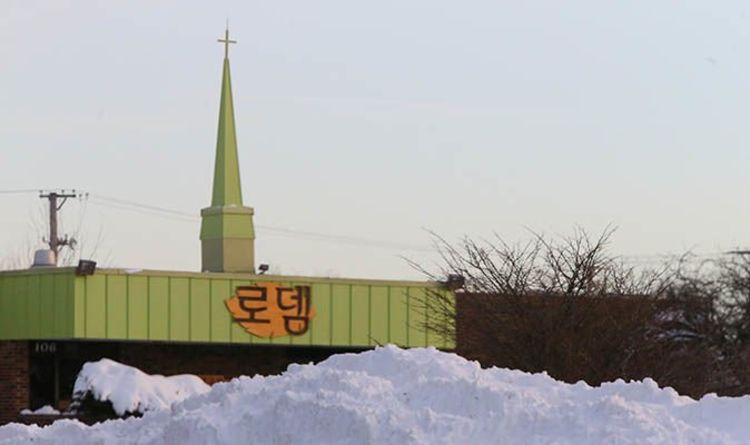 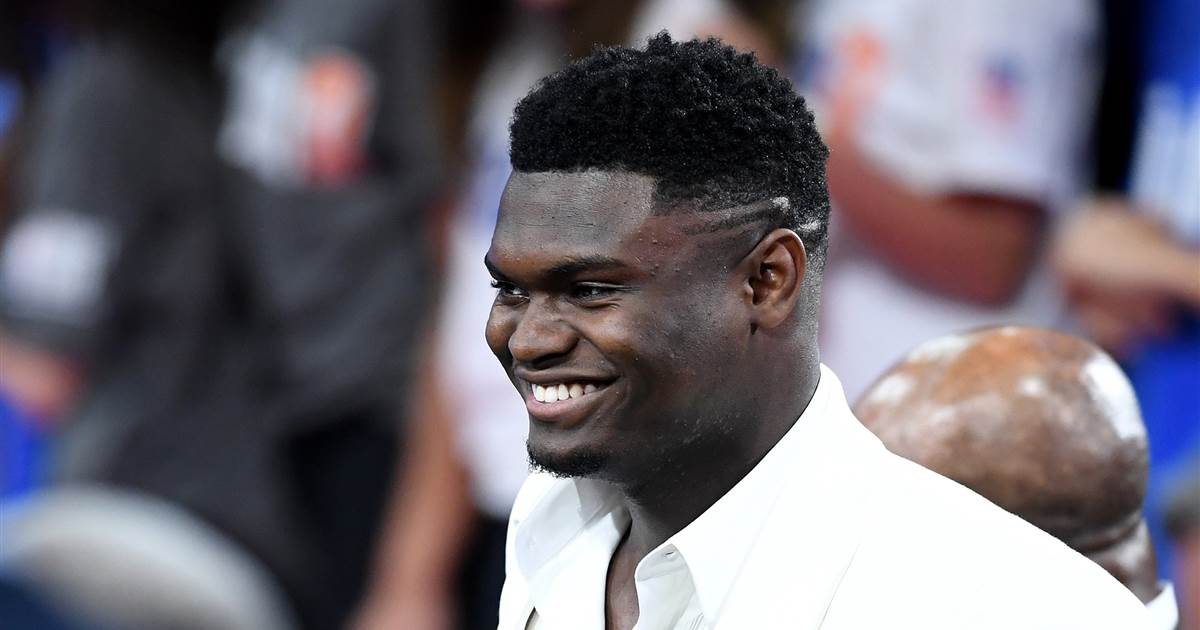 Zion Williamson, the Duke University freshman who was the consensus top college player in America last season, was selected No. 1 in […] 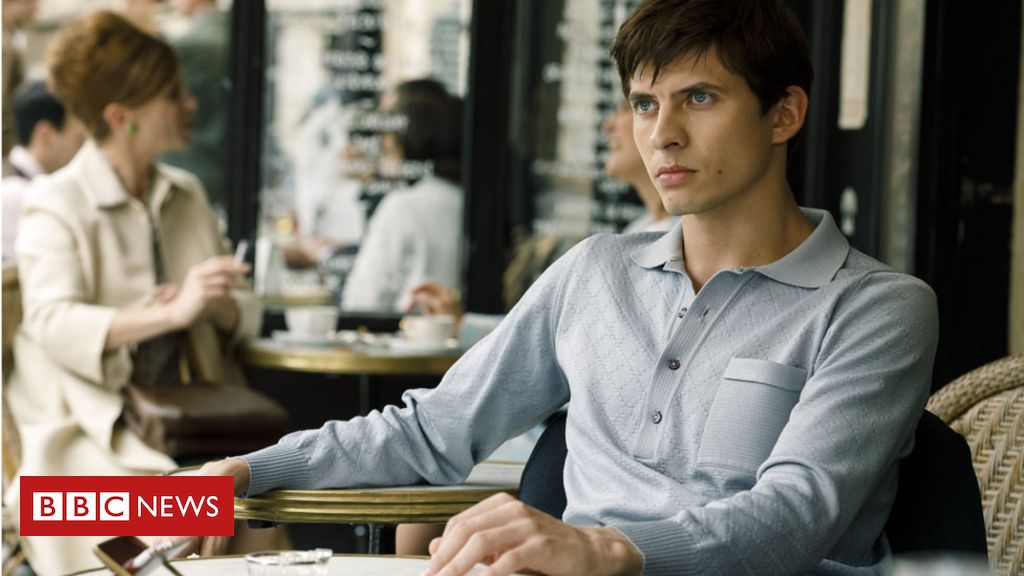 DUBAI, United Arab Emirates (AP) — Britain will facilitate the release of a seized Iranian tanker if Iran can provide guarantees the […]