Iain Dale erupted at caller who said Insulate Britain are “heroes” and compared the UK’s treatment of the activists with China. The row came after nine protesters from the offshoot of Extinction Rebellion group were sent to jail this week for breaching an injunction. Caller Idris from Kensington hailed the Insulate Britain campaigners for their actions and insisted they are “sacrificing” their freedom for the good of the planet.

Calling on Mr Dale’s LBC show, Idris said: “My opinion about Insulate Britain. I think they are heroes.

“They are heroes because they sacrifice their lives in order to save our lives and our children.”

The broadcaster interjected: “Come on, they’re not sacrificing their lives.

“It’s a bit of a hyperbole to say they’re sacrificing their lives.”

The caller continued: “I’m just expressing my opinion and how I feel about this to be honest, because now they are going to prison. Correct?

“And they sacrificed their freedom.

“Yeah, nine of them, and then the rest if they do the same thing, they’re gonna go to prison again.

“We are taking the same motorway that China and Russia and other countries are doing, putting people that want to do a good cause in prison.

“And for a lot of people that they stay in are is a good cause but wrong message.”

The caller answered: “Even worse, even worse.”

The host asked: “If it was, I’ll tell you what, if it was even worse, the police would have battered those protesters on the motorway and probably very badly injured them.

“Instead they were offering them cups of tea. You think that’s worse in China?”

The caller answered, “on this particular point, no” before launching in a bizarre swipe at Gibraltar.

Idris said: “On other points, Britain is still invading Gibraltar in Spain.”

The host asked: “What? Britain hasn’t invaded Gibraltar under the Treaty of Utrecht in 1713.

“But it is British territory. There was no invasion.” 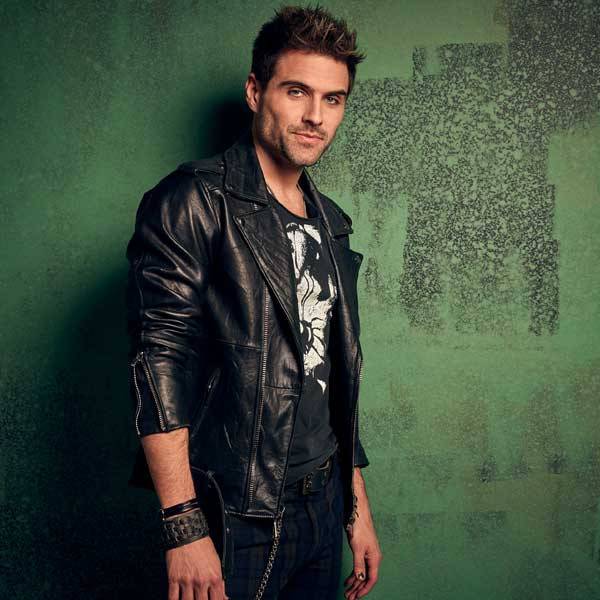 So that was more like Rent Half-Live.  After leading cast member Brennin Hunt, who plays Roger, broke his foot during yesterday’s rehearsal […] 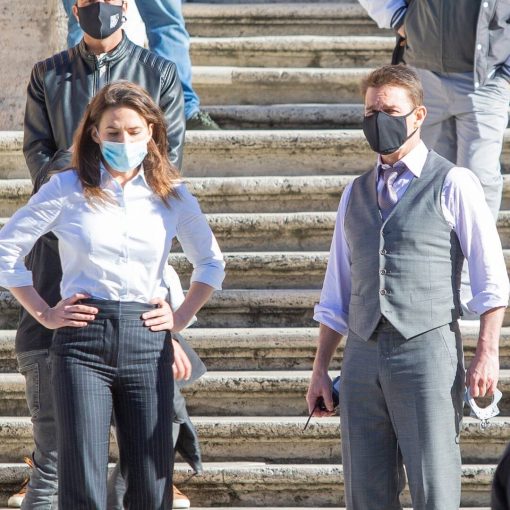 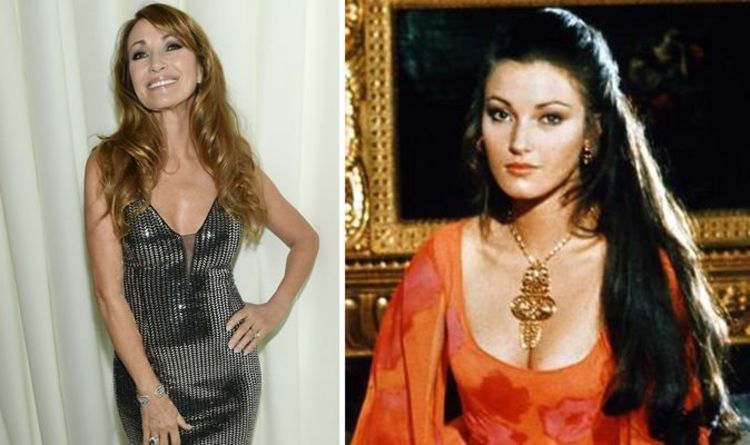