Famous journalist Richard Madeley, 65, has admitted he doesn’t entirely agree with comments that his presenting style resembles Steve Coogan’s bumbling comedy character. The star went on to insist that although he finds the mocking remarks “unfair” at times, he genuinely “doesn’t care” about the comparison.

Richard is currently quarantining in Anglesey, Wales ahead of his stint on reality show I’m A Celebrity…Get Me Out Of Here!.

This year, the celebs will once again be entering the chilly castle rather than sweltering under the heat of the jungle in New South Wales, Australia, due to Covid restrictions.

Ahead of the programme launch, Richard told MailOnline: “I honestly don’t care at all. I think it’s quite funny. It’s part and parcel of doing the job that I do.”

“It’s so important in this business, and particularly the arena that I operate in, that you don’t take yourself seriously. Because if you do, you’re going to have a very unhappy time.

“So if people want to take sentences that I say or little ponderings, [and think], ‘Oh, that’s so Alan Partridge,’ good luck to them.

“I don’t mind at all, because I genuinely don’t care. I don’t take myself seriously.

“I think some of the quotes are often made up to be honest with you, or they’re taken so ludicrously out of context, but I look at it sometimes and I think, ‘Oh that’s a bit unfair’.

The TV presenter will make his debut on I’m A Celeb on Sunday 25th November.

Richard first suggested that he would be appearing in the show’s line-up last month during Good Morning Britain, after discussing it with his co-stars Susanna Reid and Kate Garraway, the latter of whom previously appeared on the show. 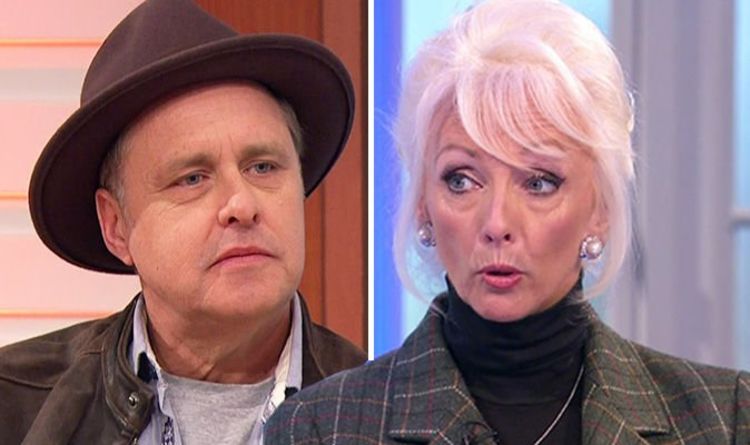 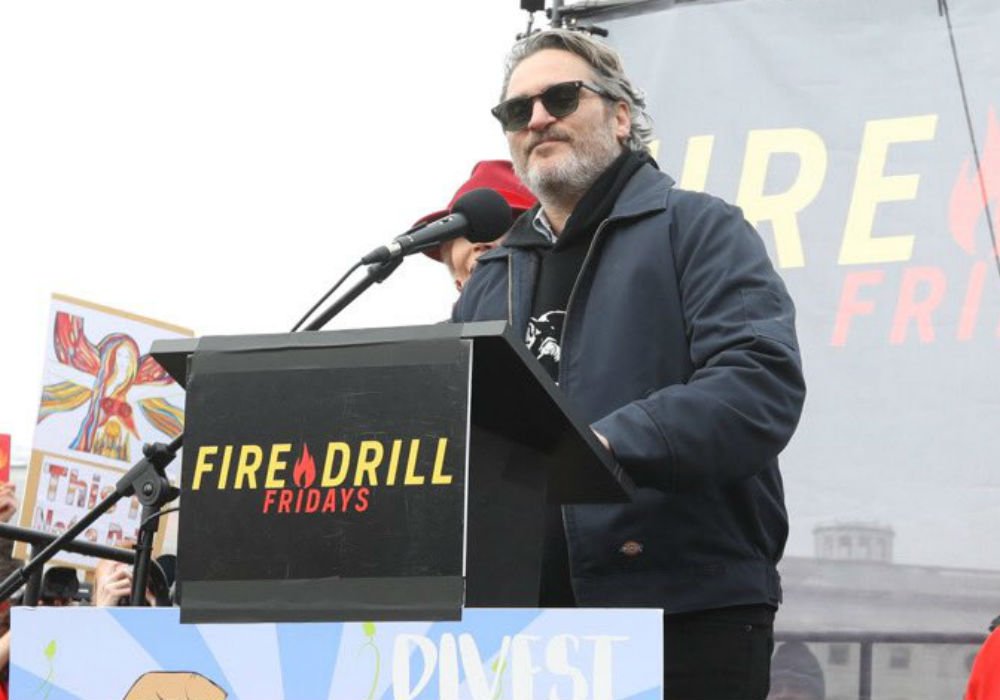 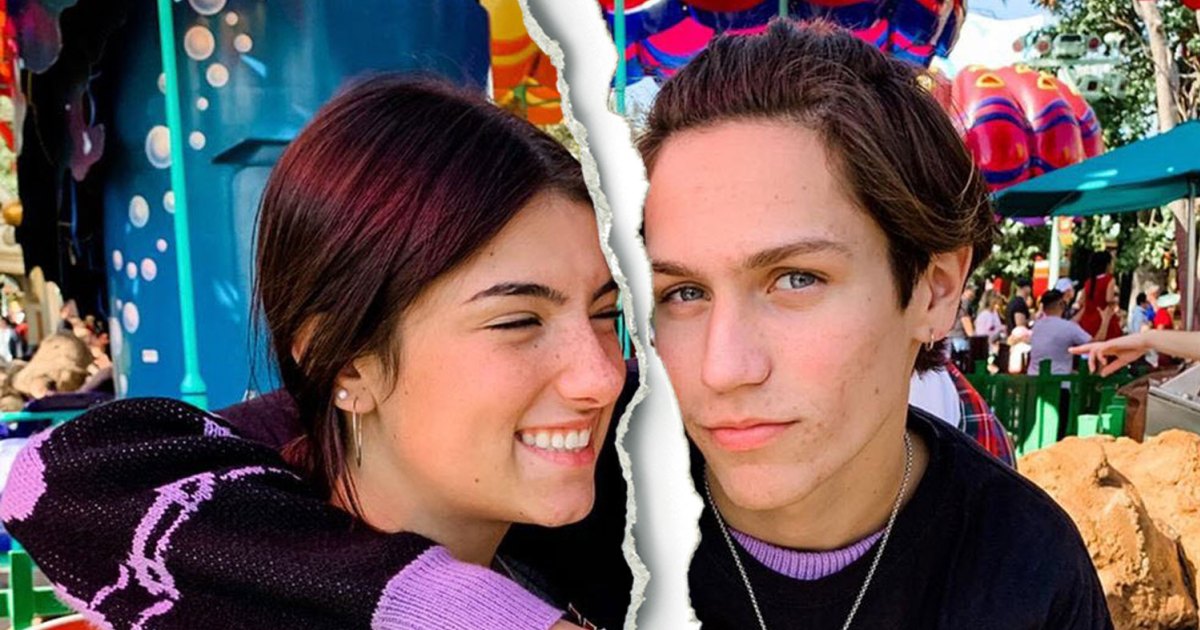 It’s over! TikTok stars Charli D’Amelio and Chase Hudson have called it quits after five months together. Celebrity Splits of 2020 The […] 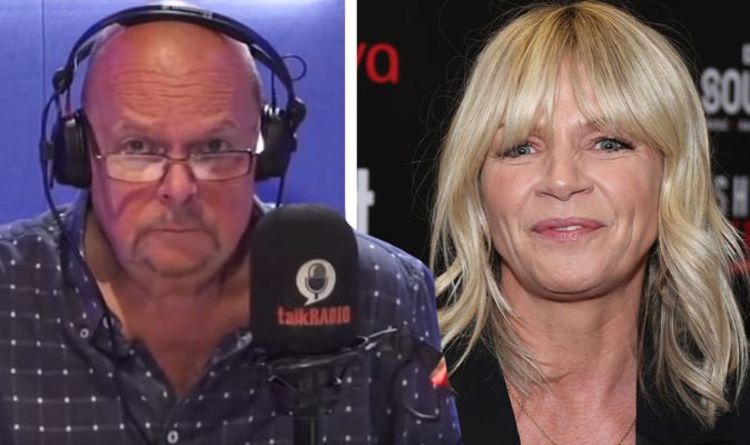 The BBC has once again come under intense scrutiny by many after it was revealed Radio 2 host Zoe Ball, 49, is […]