Aston Villa manager Steven Gerrard has detailed a private message sent to him by his Liverpool counterpart Jurgen Klopp. After being appointed Villa boss during the international break, Gerrard is due to make his emotional Anfield return when the teams face off next month.

After five successive defeats, Dean Smith was given his marching orders as Villa boss almost two weeks ago.

The West Midlands side moved quickly to lure Gerrard down from Rangers, handing him the task of turning their fortunes around as they sit 16th in the table.

Many people have tipped Gerrard to eventually take the reins at former club Liverpool after Jurgen Klopp departs, although the German appears to be going nowhere yet because he has a contract until 2024.

Both men will face off at Anfield in December and the matter has already been discussed between them according to the midfielder.

JUST IN: Liverpool have nine injured stars ahead of Arsenal clash as Andy Robertson undergoes scan

Former boss Smith appeared to struggle without talisman Jack Grealish despite having signed a host of players with the £100million raised from his sale to Manchester City.

The likes of Leon Bailey, Danny Ings and Emiliano Buendia are yet to fully hit their stride since their summer arrivals, something Gerrard will surely aim to rectify.

Gerrard, predictably, faced questions about the possibility of him one day taking over at Liverpool, but abruptly shut those suggestions down as he committed himself to the task at hand at Villa.

“I don’t think this press conference should be about any other club but Aston Villa. I think we have to show respect to our supporters,” he said.

“I think everyone around the world knows what Liverpool means to me, but the focus and my commitmment is very much at Aston Villa.”

“I said last week in a one-to-one [interview] that I’m all in and I can promise our supporters, that’s the case.

“I think success in football is always about winning football matches, first and foremost.

“Long-term, I think the club would like to be back on the European level. I don’t think now is the right time to put a specific date on that.” 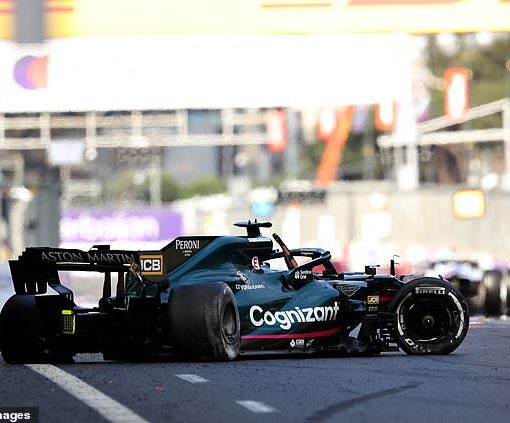 Following a crash at a Crazy Figure 8 race at Anderson Speedway, Indiana, one driver steered his car directly at one of […] 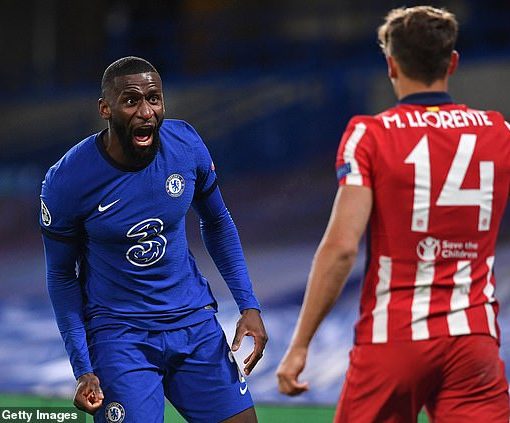 Antonio Rudiger heads into the biggest game of Chelsea’s season positioned front and centre of the storm. You get the impression that […]