Spotify users are once again reporting issues with the hugely popular music streaming app, which allegedly keeps crashing, stopping and pausing for many people today.

Independent outage monitor Down Detector has recorded a huge spike in Spotify down reports today – just days after another big outage.

According to Down Detector stats, the main issues affecting users are to do with the Spotify app and music streaming.

The official Spotify Status Twitter account has revealed engineers are aware of the reported issues with the service and are looking into it.

The account tweeted: “We’re digging into some reported issues. Thanks for the heads up! We’ll keep you in the loop.”

As the reported Spotify issues hit users took to Twitter to talk about the problems they were facing.

One tweeted: “What is up with Spotify? Keeps crashing can’t even get through a minute of a song and it shuts down #spotify”.

One added: “Is anyone else’s Spotify crashing”.

And another wrote: “Why does my Spotify keep crashing is it because of the lyric update”.

The latest Spotify teething problems come days after a huge Spotify outage which affected tens of thousands of users. 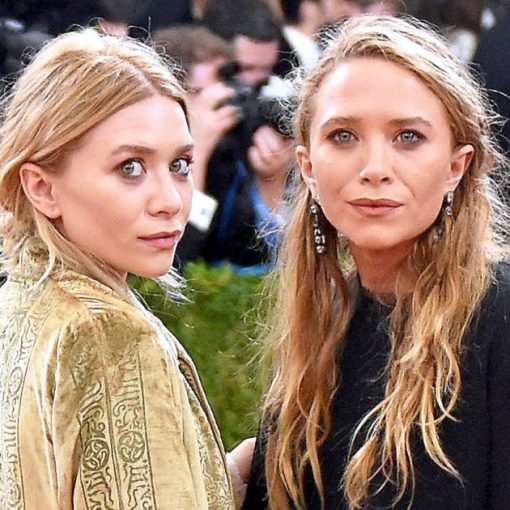 Everywhere you look — it’s the Olsens! Mary-Kate and Ashley Olsen got their start as child actresses before taking the fashion world […] 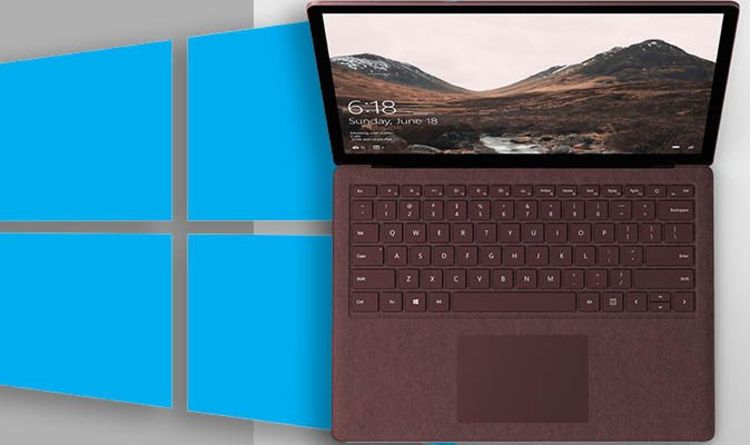 Windows 10 users could soon be able to harness the power of 5G. This new mobile technology is set to revolutionise how […]

France v Ireland has become the latest Six Nations match to be postponed because of the coronavirus outbreak. The France sports minister […] 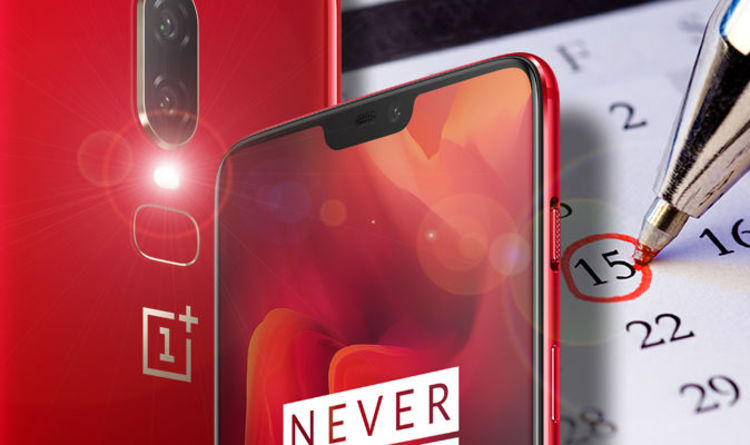 The OnePlus 6 is widely regarded as one of the best mid-range smartphones money can buy. This device was launched earlier this […]