In his letter to the President, Banks wrote: “Dear President Biden, Secretary Secretary Blinken and Ambassador Kerry, I am writing to you out of the concern over the disappearance of Chinese tennis player Peng Shuai, who accused a former senior CCP official for sexual assault on Chinese social media Weibo (Chinese equivalent of Twitter) two weeks ago.

“One of China’s biggest sporting stars, Peng Shuai divulged on Weibo in a post on November 2nd that China’s former vice-premier Zhang Gaoli coerced her into sex and had intermittent affair with her for ten years. Peng’s Weibo post was taken down some twenty minutes after it was published. As Peng’s post became viral, the Chinese government blocked and censored various key words, even the word “tennis”. In the meantime, Peng has completely disappeared from public view and become unreachable.

“Peng’s allegation and disappearance have raised widespread outrage and concern in China and around the world. No one should have to fear for their life for using their voice. Peng’s safety must not be compromised because of her brave act of calling out on a powerful individual.

“Since your administration has been engaging in intense high-level dialogues with Chinese officials, I would like to urge you to raise to your Chinese counterparts in such interactions the issue of Peng Shuai’s safety and whereabouts and demand Chinese authorities to lift censorship and re-post Peng Shuai’s social media message that has been taken down. 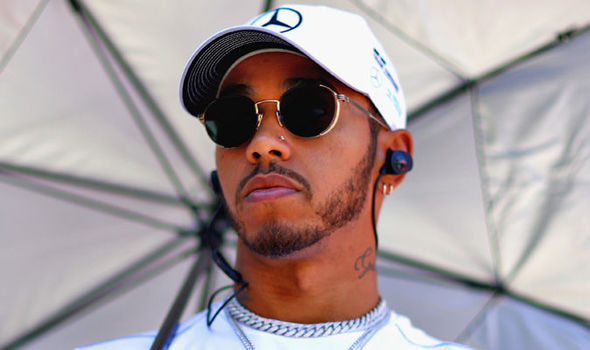 At the Brazilian Grand Prix this weekend, Hamilton’s Mercedes personnel were robbed at gunpoint as they left the track on Friday night. […] 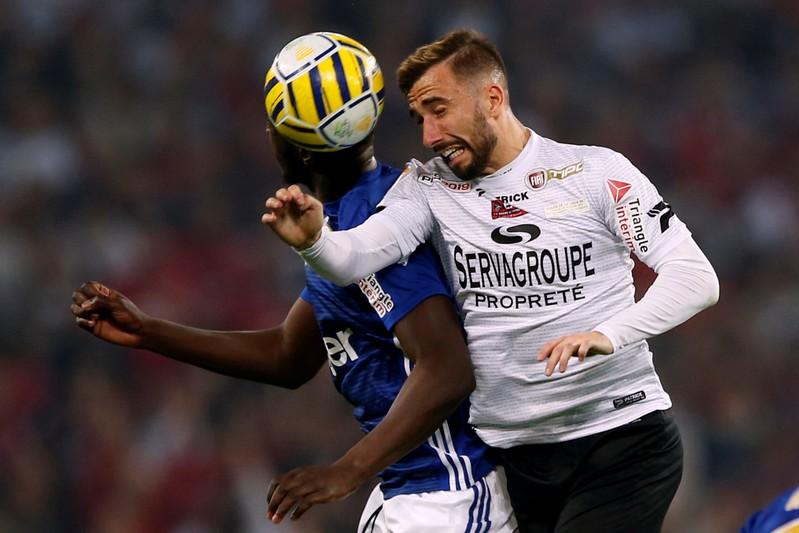 Sitting one point out of the playoffs in the Eastern Conference standings, Toronto FC on Tuesday turned to Europe in an effort […]

Kyler Murray is more than just a small guy playing a big man’s game. Unfortunately for Murray, an exceptional talent who is […]

Vino Rosso’s powerful stretch run carried him to victory in the Breeders’ Cup Classic at Santa Anita on Saturday, but the race […]