Security talks in preparation for a meeting between Joe Biden and Vladimir Putin have taken place. While no date for the encounter between the leaders has been set yet, the Kremlin has confirmed the two countries’ officials, Russia’s Nikolai Patrushev and the US’ Jake Sullivan, have discussed cybersecurity, Ukraine, and the refugee crisis on the Belarus border. Kremlin spokesman Dmitry Peskov told reporters the two security officials had a “high-level” conversation over the phone on Wednesday as part of preparations for a Putin-Biden summit. In the call, the Kremlin has reinforced its message that Russia is not wagering any sort of “hybrid” conflict in Europe.

The news of the crunch meeting follows Wednesday’s warning by the National Cyber Security Centre (NCSC) that a record number of cyber incidents in the UK — dominated by ransomware attacks originating from Russia — had been recorded over the last year.

Mr Biden already addressed the issue of cybersecurity with Putin earlier this year. After a phone call with the Russian president, he told the media: “I made it very clear to him that the United States expects when a ransomware operation is coming from his soil, even though it’s not sponsored by the state, we expect them to act if we give them enough information to act on who that is.”

Concerning the problems with Ukraine, which the two presidents are set to discuss, NATO secretary-general Jens Stoltenberg said on Monday: “In recent weeks, we have seen large and unusual concentrations of Russian forces close to Ukraine’s borders.

“Any further provocation or aggressive actions by Russia would be of serious concern.”

In light of growing tension, which has led to fears Russia will invade Ukraine, the UK has this week agreed to sell warships and missiles to the Eastern European country so to enhance its naval capabilities.

Russia’s Black Sea naval forces were this month also seen practising destroying enemy targets at its bases in Novorossiysk and on Crimea, the peninsula it annexed from Ukraine in 2014.

The Interfax news agency said in a statement.”They… destroyed airborne targets of a mock enemy with anti-aircraft missile weapons and artillery.”

It happened the day after Putin complained about NATO activity near Russia’s borders, saying Russian forces could observe the USS Mount Whitney navy command ship “through binoculars or in the crosshairs of its … defence systems”.

Despite the ever-growing list of disputes between Russia and the US, Mr Peskov has repeatedly suggested the possibility of a Putin-Biden sitdown.

The call between Russia’s Security Council the US National Security Adviser is the latest in a series of signals that Moscow is keen for a second summit with Washington. The first one was in June in Geneva.

The Kremlin spokesman said: “This was all in the framework of preparation for … high-level contact.”

Russia’s interest in a meeting with the US aligns with Mr Peskov’s recent claim in a call with reporters: “It is in Russia’s interest that everyone in Europe comes to their senses and stops seeing Russia as the cause of all their troubles and addresses the root causes of the problems that are now strangling Europe.” 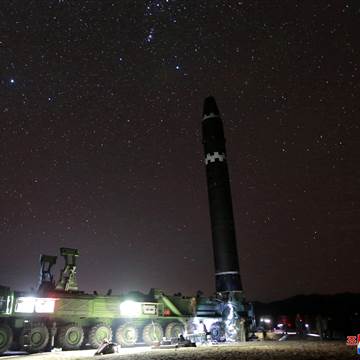 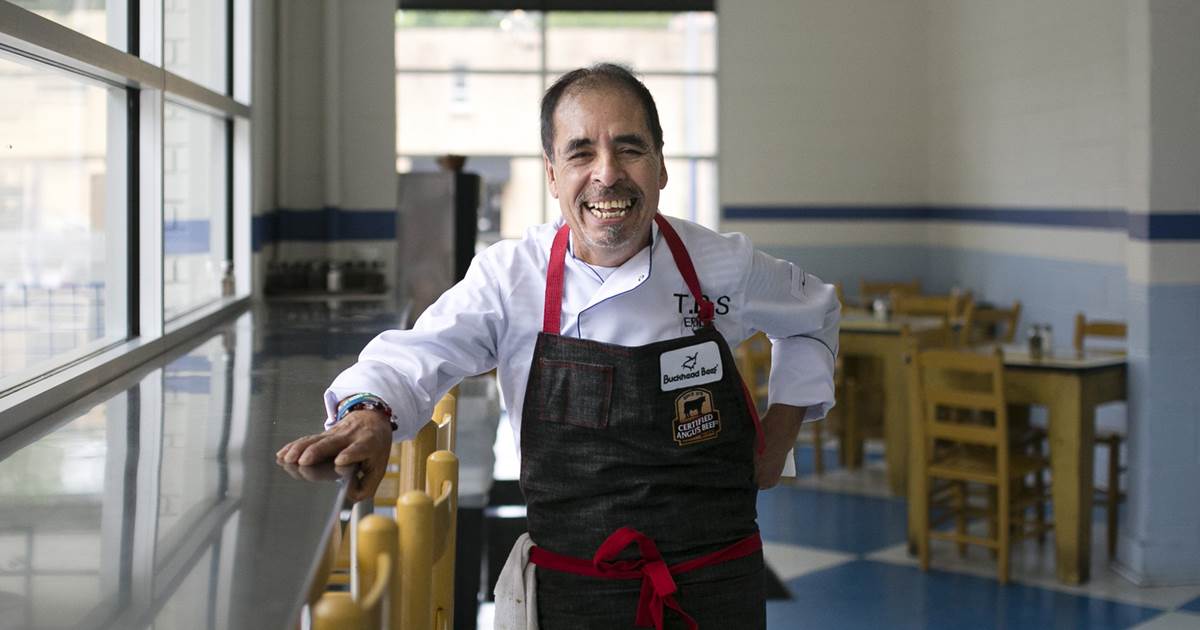 It’s a story that repeats itself in countless restaurants across the country. “They may come into a job from a lowly position, […] 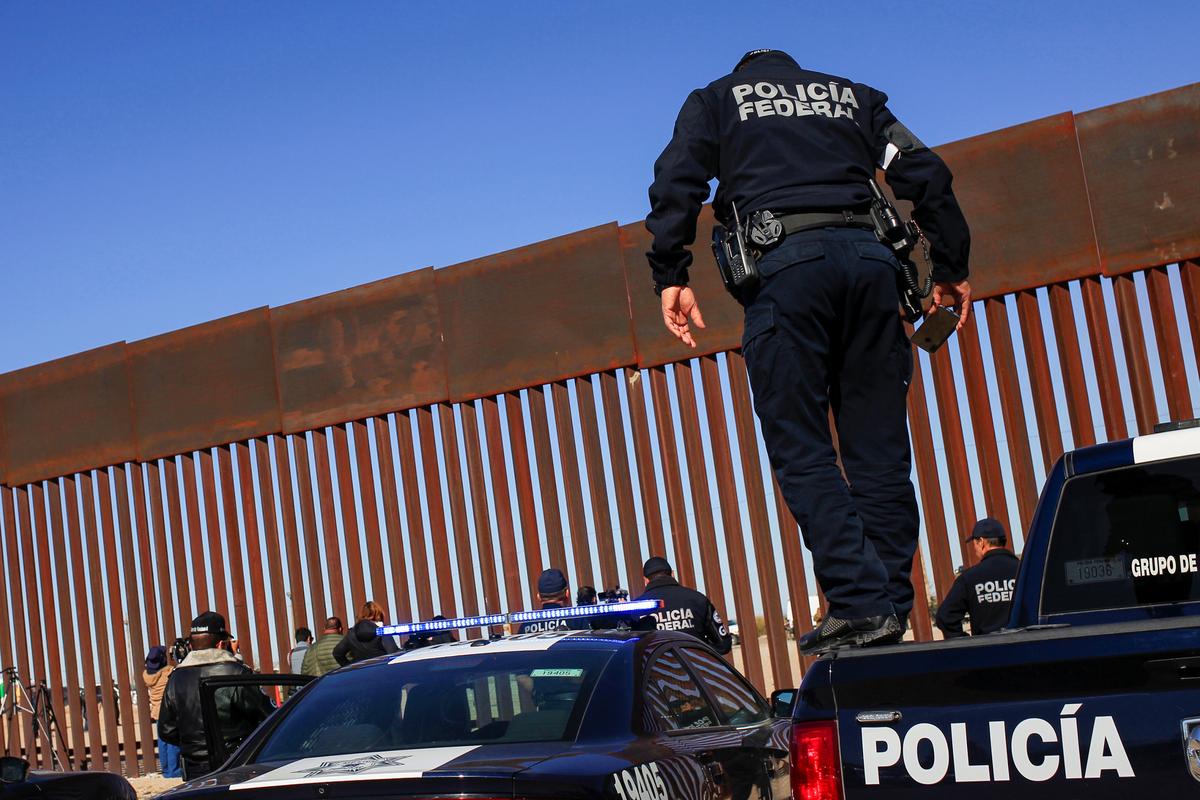 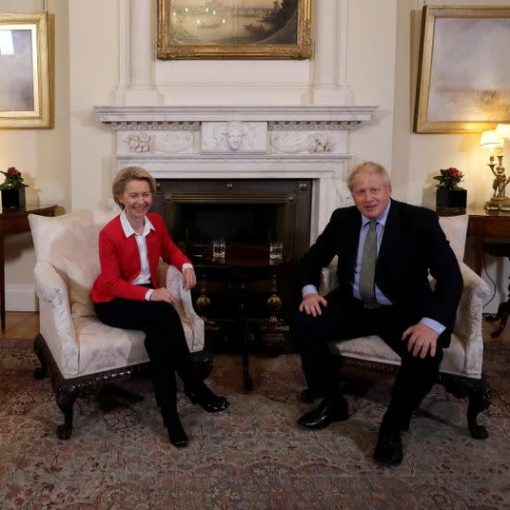