The Premier League have announced funding amounting to £20million will be sent to clubs in League One and League Two to aid their financial recovery from the Covid-19 pandemic.

But the top flight have now continued their financial aid to them as well as £5m to the 66 clubs across the three National League divisions between now and 2025 to continue to help them battle the devastating financial impact of the pandemic. 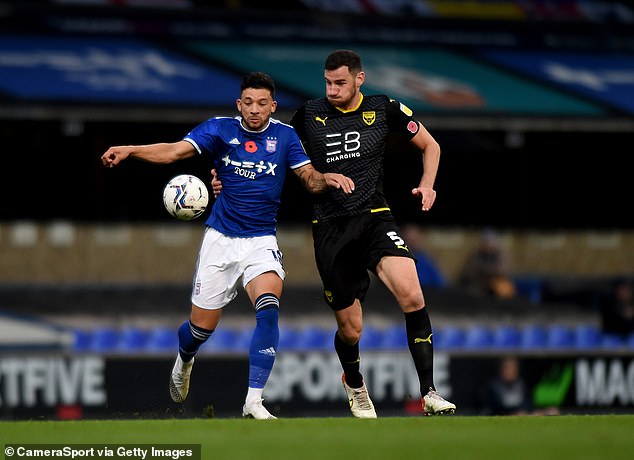 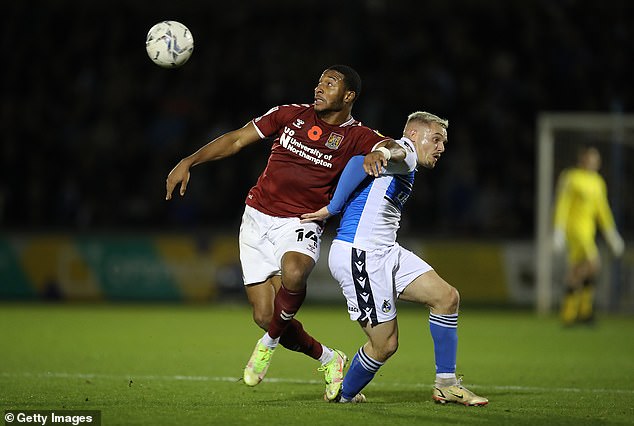 The Vanarama National League have since confirmed the £5m   will be paid in four instalments, comprising £2m this season, followed by £1m per season until 2025-26.

Richard Masters, Premier League chief executive, said: ‘We are delighted to be able to provide additional support to EFL and National League clubs at a time when the whole of football is looking to return to normality.

‘This builds on our long-standing support for football at all levels and is part of additional funding we will provide to the wider pyramid and communities following the Government’s approval to renew our UK broadcast arrangements.

‘We look forward to working with our football partners to provide more important financial assistance in areas where it is truly needed, which will continue to make a difference to those clubs impacted significantly by COVID-19.’ 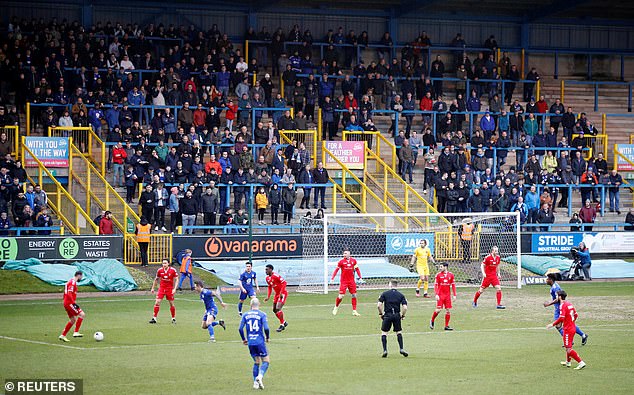 Sports minister Nigel Huddleston said: ‘We took action earlier this year to secure the financial position of the Premier League by freezing the broadcasting rights to help weather the storm caused by the pandemic.

‘It’s great to see the Premier League delivering on its £100m commitment to support the wider football family with an initial £25m down payment for this season for clubs in League One and Two and the National League.

‘The Premier League has an important role to play in supporting the game beyond the top tier and this investment will have a positive impact in local communities, help grow the women’s game and help unearth the next generation of talent.’

National League chairman Jack Pearce said: ‘The National League has been in regular discussion with the Premier League and other football organisations to discuss funding throughout the pyramid and this latest announcement is brilliant news for National League clubs. 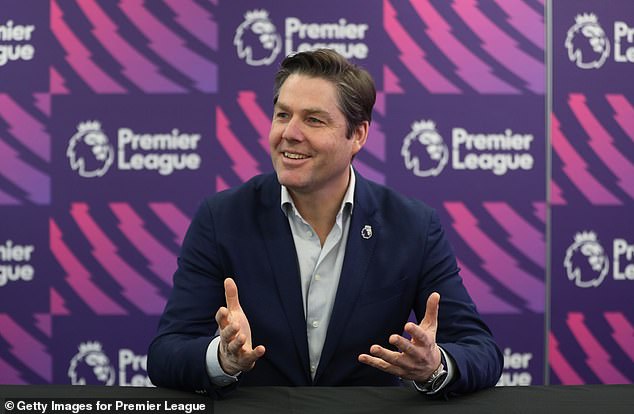 ‘We welcome the additional funding which comes after the Premier League provided funds during the pandemic that were crucial to the livelihood of clubs. The impact of COVID-19 was particularly severe at this level of the game and this new investment is a timely boost that will aid clubs in their recovery and enable them to plan for the future.’

The latest funding is part of the additional £100m of investment which the Premier League has committed to providing over the next four years.

It also fulfills part of the commitments the top flight made to the Government as part of the three-year renewal of their live and non-live broadcast deals with Sky Sports, BT Sport, Amazon Prime and BBC Sport.

A Premier League statement also said further announcements on financial support for other areas of the men’s and women’s game will be made during the remainder of the current season. 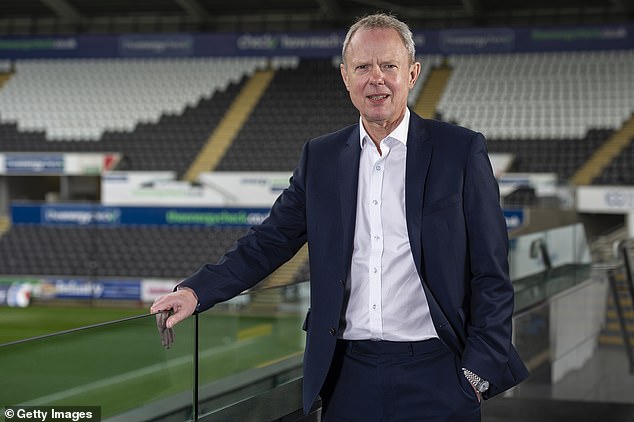 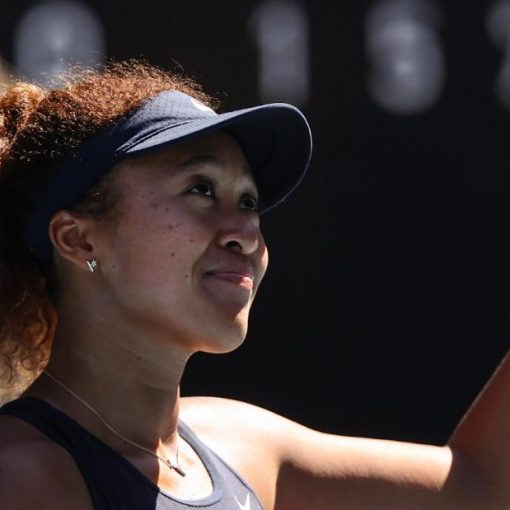 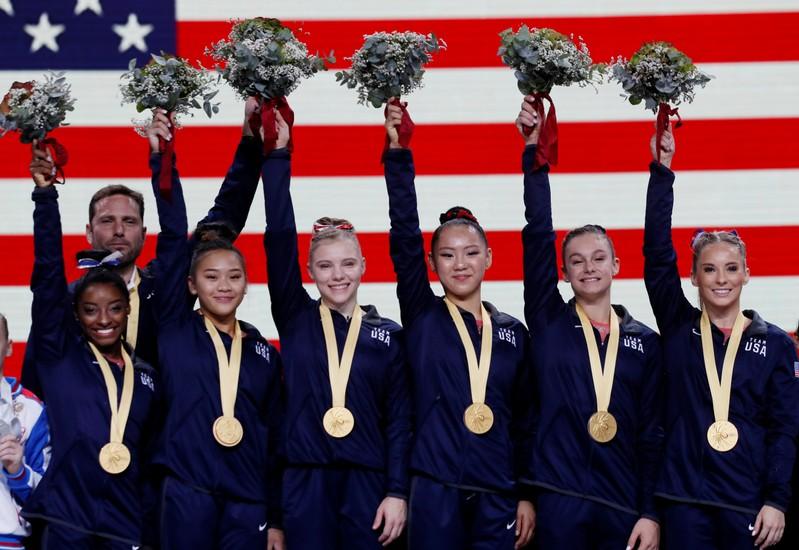 (Reuters) – The United States women cruised to their fifth consecutive team title at the gymnastics world championships in Stuttgart on Tuesday, […]