A partial lunar eclipse is taking place early Friday, and astronomers say it will be the longest one in several centuries, lasting almost 3 ½ hours.

Weather permitting, skywatchers in many different regions of the world — including North America, South America, Eastern Asia, Australia and across the Pacific Ocean — will be able to catch at least part of the show.

Lunar eclipses can be lengthy, but this event’s total duration, clocked at 3 hours and 28 minutes, makes it the longest in 580 years, according to the Holcomb Observatory in Indianapolis.

Lunar eclipses occur when Earth slips between the sun and the moon, creating a celestial alignment that blocks sunlight from falling onto the lunar surface. As this happens, the moon typically darkens and turns a reddish hue, an effect caused by Earth’s atmosphere, which scatters light from the sun and casts it onto the face of the moon.

The moon will touch the Earth’s outer shadow shortly after 1 a.m. ET, but the sky show will officially begin a little after 2 a.m. ET. NASA said the best views will likely come at around the peak of the eclipse, which means setting an alarm tonight for around 4 a.m. ET, or 1 a.m. PT.

As it moves into Earth’s shadow, it will appear to the naked eye as though a bite has been taken out of the moon, according to NASA. At around 3:45 a.m. ET, the rusty-red coloring will become visible, lasting around 30 minutes and gradually fading following the eclipse peak.

Though the event is a partial lunar eclipse, NASA said up to 99.1 percent of the moon will move into the darkest part of Earth’s shadow, or what’s known as the umbra, making it an “almost total” lunar eclipse.

Unlike with solar eclipses, there’s no need to wear protective eyewear when witnessing a lunar eclipse and it can be viewed safely with the naked eye. 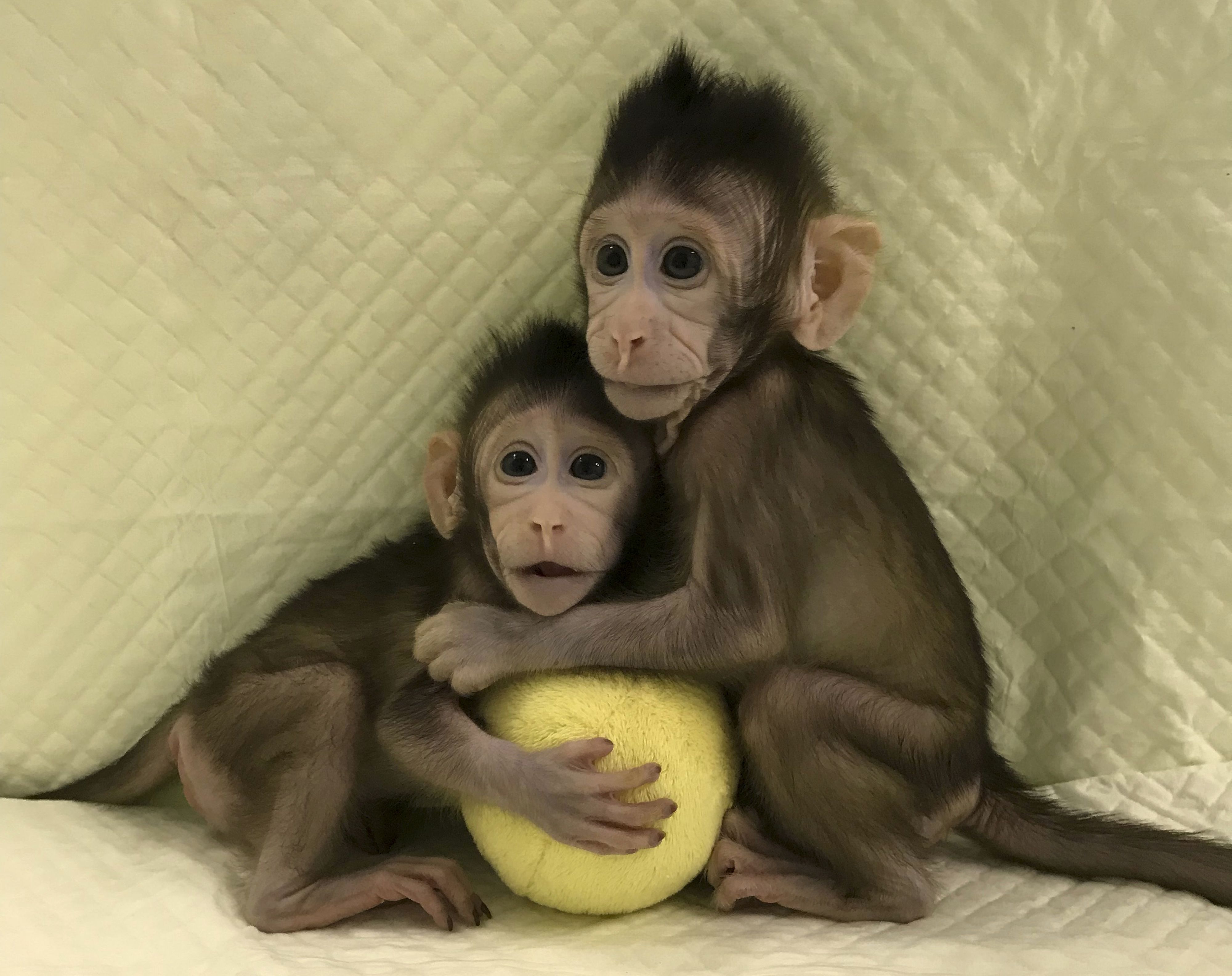 NEW YORK (AP) — For the first time, researchers have used the cloning technique that produced Dolly the sheep to create healthy […] 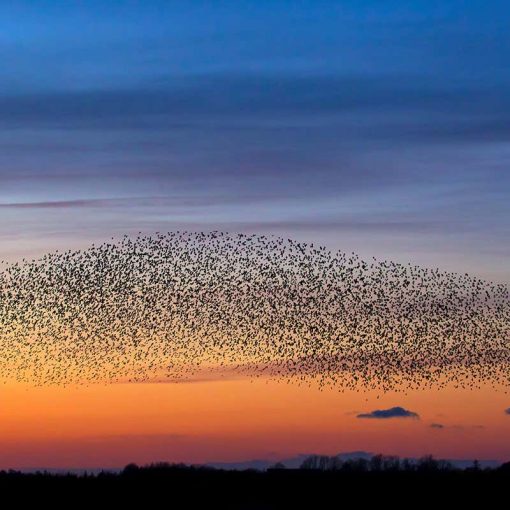 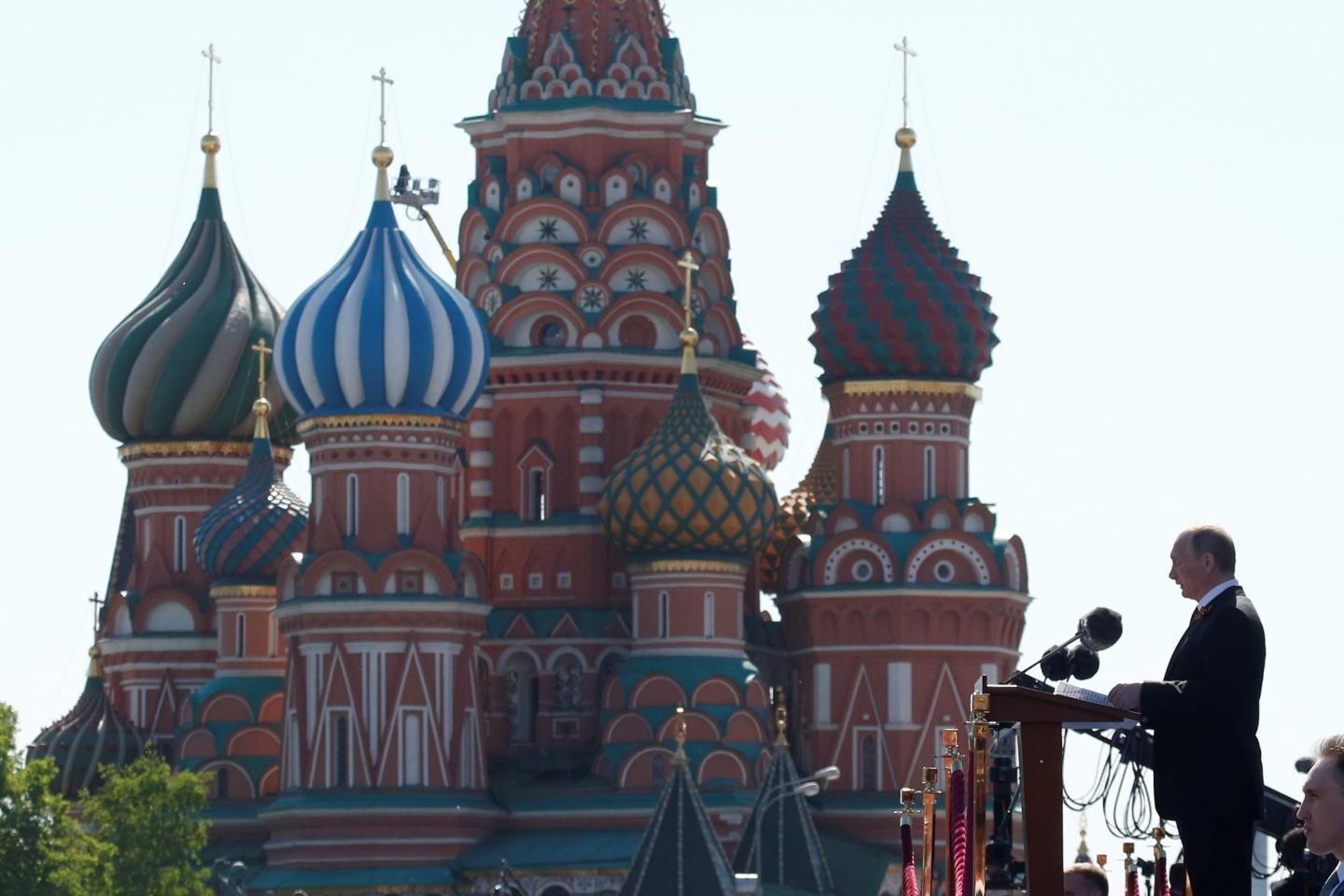 Chas Goldman Security, Eurasia Imagine the advantages that Russia could reap from the political and economic instability caused by climate change and […] 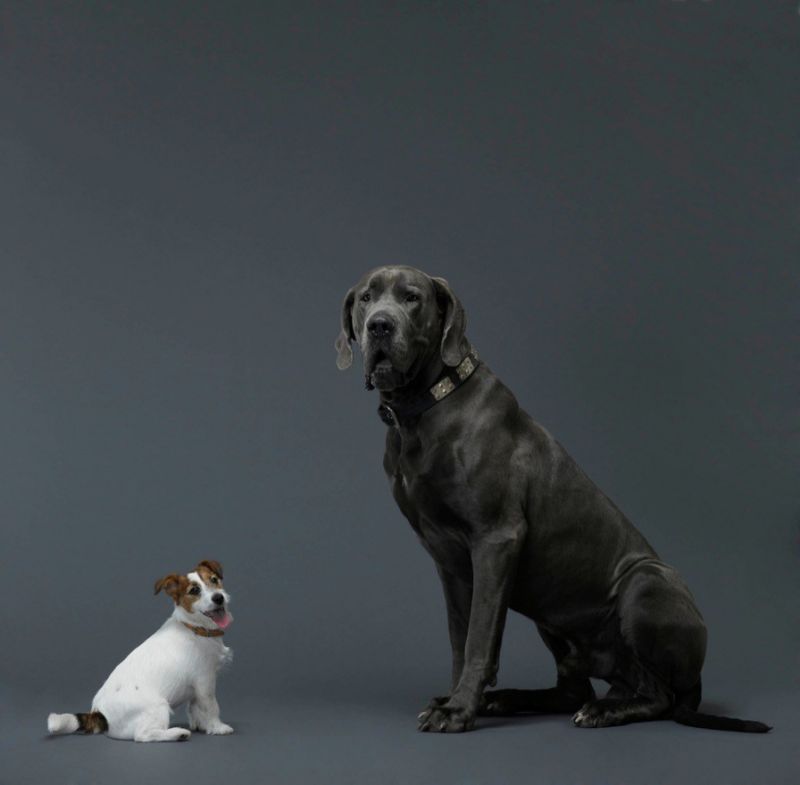