One Direction have been split up for six years at this point. The band crumbled ​in just before 2016, ​almost a year after Zayn Malik left the band. Now, Styles has explained how much of a whirlwind the band was when they first got together in 2009 on the ITV talent show X Factor.

Styles explained in a new interview: “I was 16 [when One Direction started], I just kind of finished school and didn’t really know what it was that was happening.”

The young star – along with his bandmates, Malik, Louis Tomlinson, Liam Payne and Niall Horan – ended up coming third in the contest.

Styles was concerned about the future of the band, however.

He said: “Everything was really new and exciting and I didn’t know how long everything was gonna last.” (Via Dazed)

READ MORE: One Direction Harry Styles: ‘I’m not ashamed of my career mistakes’

Styles went on: “It kind of became like: ‘Woah, how long can we keep this going?’ because I really didn’t expect any of this to happen.”

1D remained together until 201​6​ when they​ ultimately fizzled out after releasing five chart-topping albums and touring the world four times.

Despite how successful he became in the band, Styles confessed how worried he was about how things would go.

The 27-year-old released Fine Line in 2019, an album that included such hits as Golden and Watermelon Sugar.

The record has since won him a Grammy Award and a Brit Award.

However, his time with 1D may not be completely over just yet.

In recent months Payne has suggested the band could be getting back together in the near future.

Speaking in September Payne mused: “I remember going to see [Take That] at Wembley and they smashed it out of the park.

“I am hoping we can do the same but all good things take time. Hopefully it will come back either bigger or better.” (Via Hits Radio) 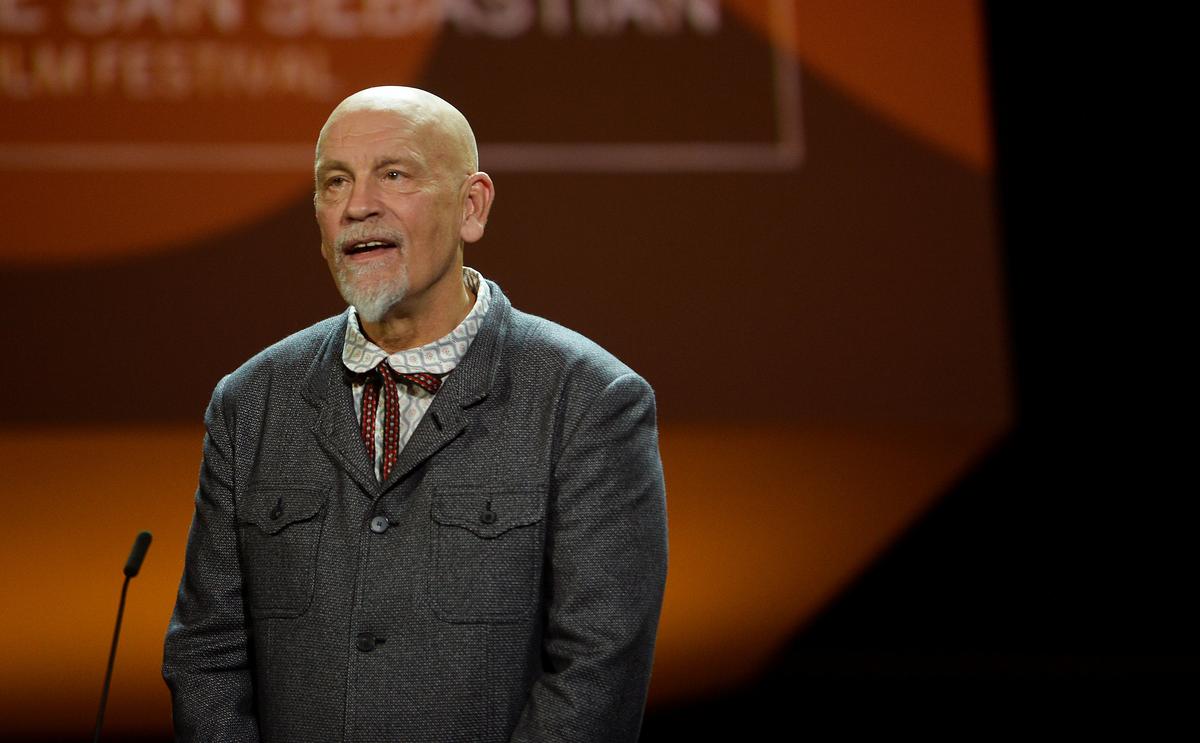 LONDON (Reuters) – American actor John Malkovich returned to London’s West End on Wednesday after nearly 30 years, taking on what he […]

Archaeologists have discovered a remarkably well-preserved skeleton during excavations in the ancient city of Pompeii ByThe Associated Press August 17, 2021, 9:53 […] 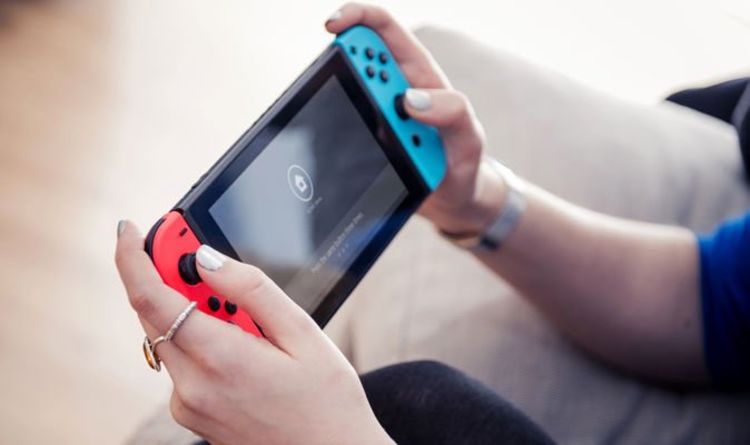 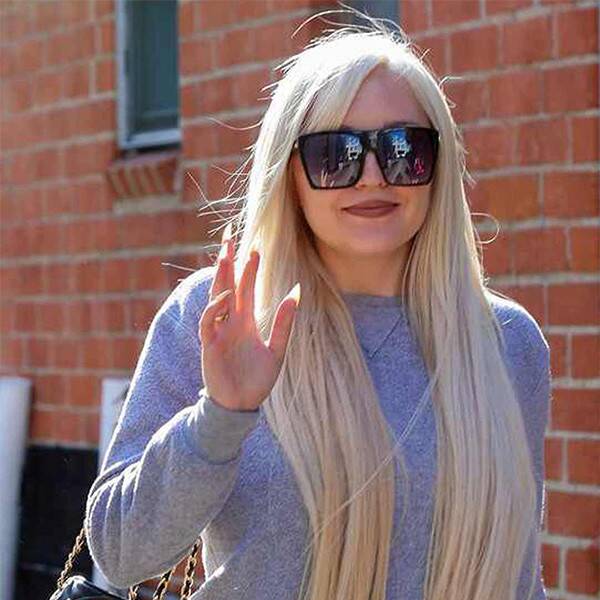