Meng Hongwei, former Interpol president and vice minister of public security, disappeared in 2018, before later being tried and imprisoned for 13 years and six months. He was charged with accepting more than $2 million in bribes in January 2020.

Now, his wife Grace Meng, currently a political refugee in France, is speaking out against the Chinese Government.

She branded the Chinese Government “the monster” because “they eat their children” through oppressive policing.

In an interview, Ms Meng detailed her husband’s words to her, which were two text messages he sent on September 25, 2018, on a work trip to Beijing.

The first said “wait for my call”, followed four minutes later by an emoji of a kitchen knife, signalling danger.

She thinks he likely sent them from his office at the Ministry of Public
Security.

Since then, she says she has had no contact with him and is not even sure he is alive.

Ms Meng furiously claimed that by not taking a firmer stand, Interpol, which works on shared law enforcement issues, has only encouraged authoritarian behaviour from Beijing.

She asked: “Can someone who has been forcibly disappeared write a resignation letter of their own free will?

“Can a police organisation turn a blind eye to a typical criminal offence like this?”

She also insisted accusations of bribery were trumped up and that her husband was purged because he’d been using his high-profile position to push for change.

She said: “It’s a fake case. It’s an example of a political disagreement being turned into a criminal affair.

“The extent of corruption in China today is extremely serious. It’s everywhere. But there are two different opinions about how to solve corruption. One is the method used now.

“The other is to move toward constitutional democracy, to solve the problem at its roots.”

It comes as a report by Safeguard Defenders detailed how China uses and misuses Interpol tools such as Red Notices, and how its use of the Interpol has changed dramatically since President Xi launched his “anti-corruption” campaign.

Data on China’s use of Interpol is scarce but all evidence points to a significant increase in the use of its tools since Xi Jinping assumed his role at the helm of the Chinese Communist Party in 2012.

The use of Interpol plays a key role among other legal and extra-legal means to hunt “fugitives” in the wider ambit of his domestic “anti-corruption” campaign and international operations Sky Net and Fox Hunt, the report said.

Hu Binchen, the deputy director-general of the ministry’s international cooperation department, is one of three candidates vying for two seats as Asia delegates on the committee.

The Inter-parliamentary Alliance on China objects and said: “By electing Hu Binchen to the executive committee, the general assembly would be giving a green light to the PRC [People’s Republic of China] government to continue their misuse of Interpol and would place the tens of thousands of Hong Konger, Uyghur, Tibetan, Taiwanese and Chinese dissidents living abroad at even graver risk.

“Allowing Interpol to be used as a vehicle for the PRC government’s repressive policies does great harm to its international standing.”

It also comes after the Philippines warned China to “back off” after three ships from the Chinese coastguard blocked and fired water cannons on two Philippines supply boats.

The incident occurred with the Philippines exclusive economic zone (EEZ) in the disputed South China Sea on November 16, according to the country’s Foreign Minister Teodoro Locsin.

the Philippine vessels, which were taking food supplies to military personnel stationed nearby, were forced to abandon the mission.

Mr Locsin said: “The acts of the Chinese coast guard vessels are illegal.

“China has no law enforcement rights in and around these areas. They must take heed and back off.” 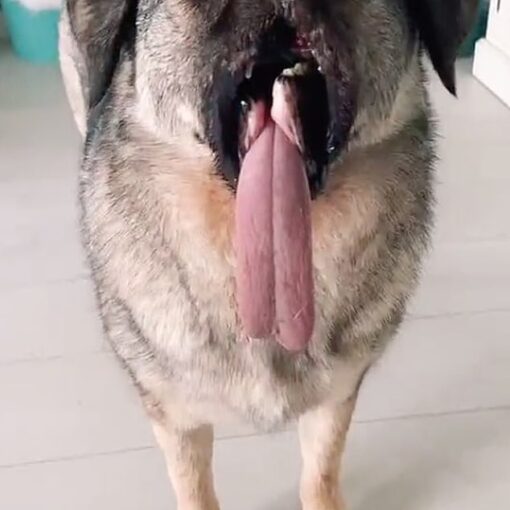 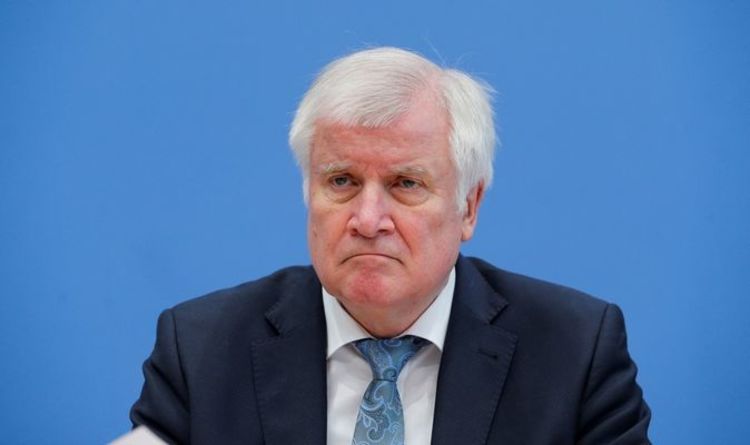 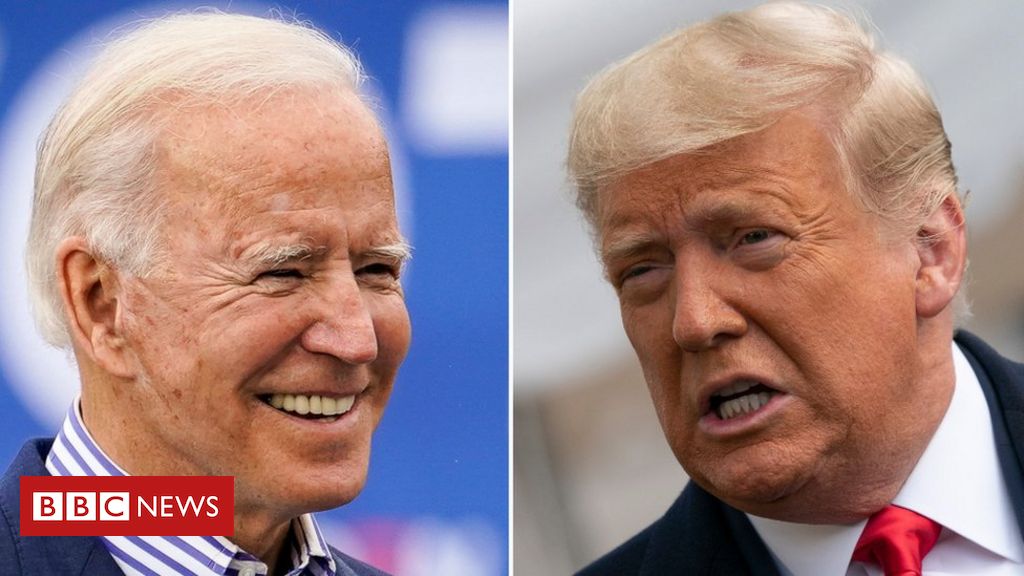 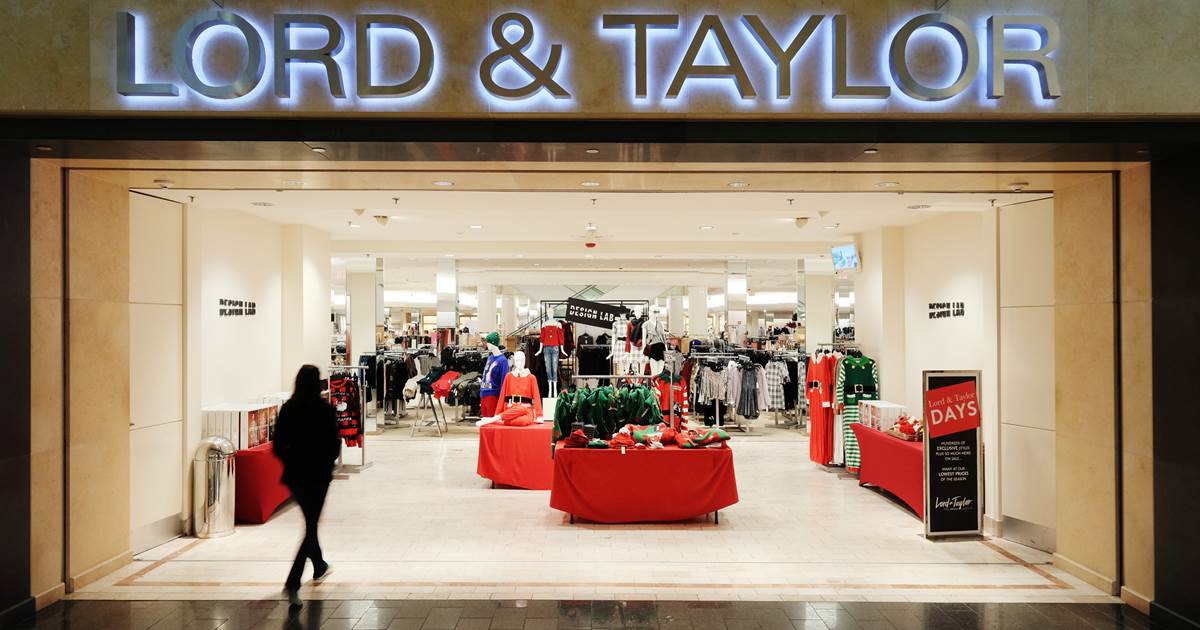