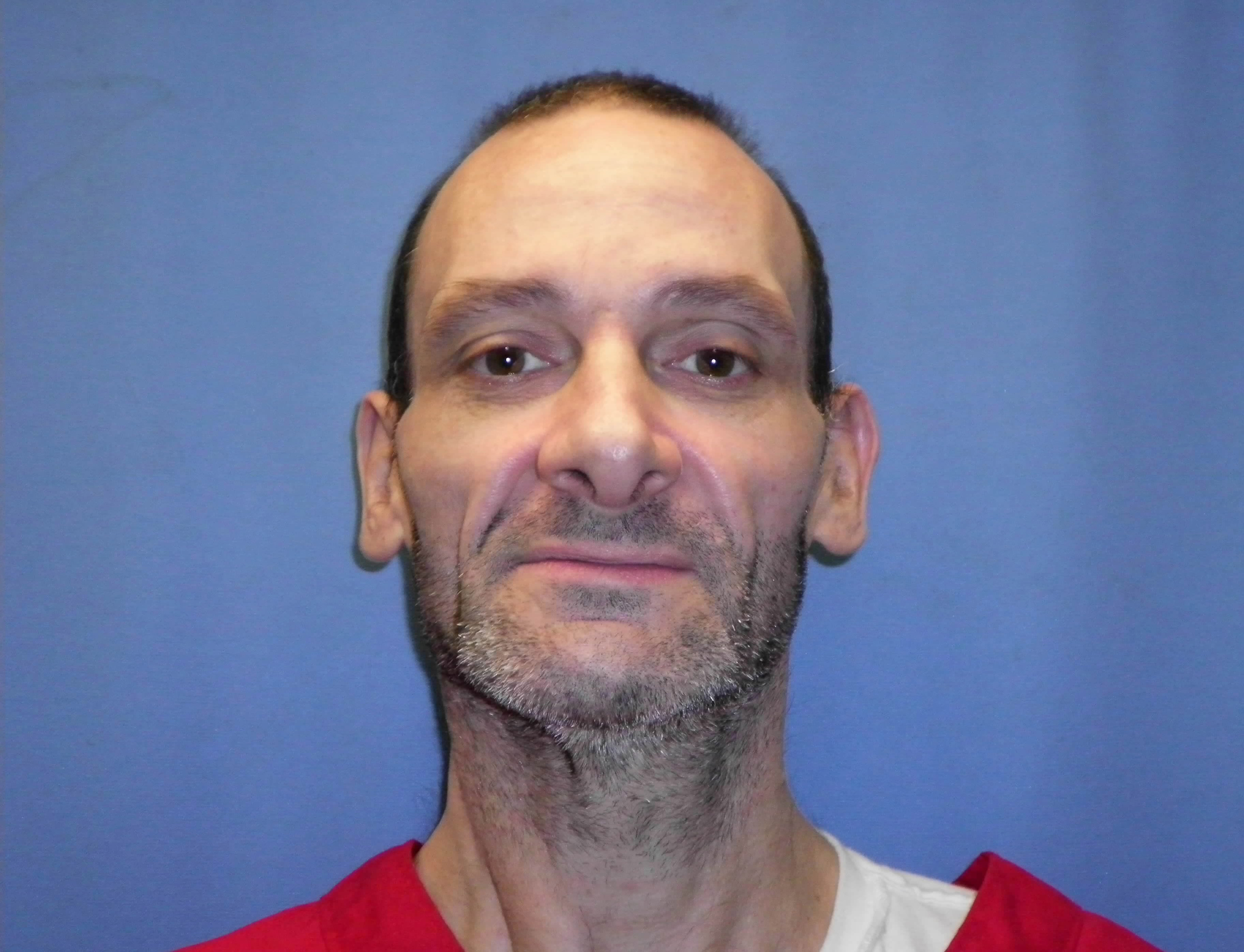 PARCHMAN, Miss. — A man who pleaded guilty to killing his estranged wife and sexually assaulting her young daughter as her mother lay dying was put to death Wednesday evening, becoming the first inmate executed in Mississippi in nine years.

David Neal Cox, 50, exhausted appeals and filed court papers calling himself “worthy of death.” He appeared calm as he received a lethal injection. A coroner pronounced him dead at 6:12 p.m. at the Mississippi State Penitentiary at Parchman.

Cox wore a red prison jumpsuit and was covered by a white sheet during the execution. Wide leather straps held him down on a gurney.

“I want my children to know that I love them very much and that I was a good man at one time,” Cox said just before the injection started. “Don’t ever read anything but the King James Bible.”

Cox thanked the state corrections commissioner, Burl Cain, for “being very kind to me. And that’s all I got to say.”

Cox appeared to take several deep breaths after the lethal chemicals started flowing through a clear plastic tube into his body, and his mouth moved some. He was pronounced dead within a few minutes.

Cox was sentenced to death for the 2010 fatal shooting of his estranged wife, Kim Kirk Cox.

Cox pleaded guilty in 2012 to capital murder. He also pleaded guilty to multiple other charges, including sexual assault. A jury handed down the death sentence.

Prosecutors said Cox shot his wife and let her bleed to death over several hours while he sexually assaulted his stepdaughter three times in front of her dying mother.

The Mississippi Department of Corrections revealed in court papers earlier this year that it had acquired three drugs for the lethal injection protocol: midazolam, which is a sedative; vecuronium bromide, which paralyzes the muscles; and potassium chloride, which stops the heart.

Cain told The Associated Press on Tuesday that the drugs listed in the court records were the ones being used for the execution. He would not say where the department obtained them.

“He died peacefully and without incident,” Cain said at a news conference, according to a statement from the state corrections department. “I’ve never seen an execution go smoother.”

Mississippi carried out six executions in 2012. The state does not have any others scheduled among the more than 30 people currently on its death row.

Death penalty opponents have criticized “atrocious” conditions at the prison under federal investigation where Cox was executed.

The Mississippi Department of Corrections revealed in court papers earlier this year that it had acquired three drugs for the lethal injection protocol: midazolam, which is a sedative; vecuronium bromide, which paralyzes the muscles; and potassium chloride, which stops the heart.

The Justice Department opened a civil rights investigation into the Mississippi prison system in February 2020 after a string of inmate deaths over the previous months. Federal prosecutors said they would look into the conditions at four state prisons following the deaths of at least 15 inmates since December 2019. The inquiry is examining whether state corrections officials are adequately protecting prisoners from physical harm and whether there are adequate health care and suicide prevention services.

“Parchman Farm is under investigation by the Department of Justice for prison conditions that are atrocious,” Abraham Bonowitz, the executive director of Death Penalty Action, an anti-death penalty activist group, said Tuesday as he gathered with other activists at the state capital in Jackson. “Brown drinking water. David Cox and other prisoners report being bitten by rats. So when somebody gets to the point of saying, ‘Hey, I’ve got an easy way out, I’m going to take it,’ you have to ask why.”

Bonowitz and others who want to abolish the death penalty, including some religious leaders, acknowledged Cox’s guilt Tuesday. But they said that if Cox is killed and the state resumes executing inmates, his death will aggravate systemic issues around the death penalty, such as the disproportionate killing of people of color and sometimes innocent people.

“While tomorrow’s execution is not one of possible innocence, resuming executions in Mississippi brings us closer to the risk of killing the innocent,” said Lea Campbell, the founder and president of the Mississippi Rising Coalition.

Gov. Tate Reeves, a Republican, said in a statement released by his spokesman, Bailey Martin, on Wednesday that the governor had no intention of granting clemency or delaying the execution.

Inmates at Parchman have alleged that chronic staff shortages and rampant violence have led some prisoners to insert their own catheters, treat their own stab wounds and suffer through seizures without medication. A federal lawsuit filed in February 2020 said that in many instances, there was only one guard for every 160 inmates.

The lawsuit was the second filed in consecutive months with the help of the rappers Jay-Z and Yo Gotti, who have been protesting the “inhumane and dangerous conditions of confinement” in prisons. The pair also released an open letter calling on Reeves to shut down the facility, which they write has become “a shameful symbol of society’s moral decay.”

The complaint was filed on behalf of 152 inmates who say that they are under “constant peril” at Parchman and that the environment is “so barbaric, the deprivation of health and mental health care so extreme, and the defects in security so severe, that the people confined at Parchman live a miserable and hopeless existence confronted daily by imminent risk of substantial harm in violation of their rights under the U.S. Constitution.” 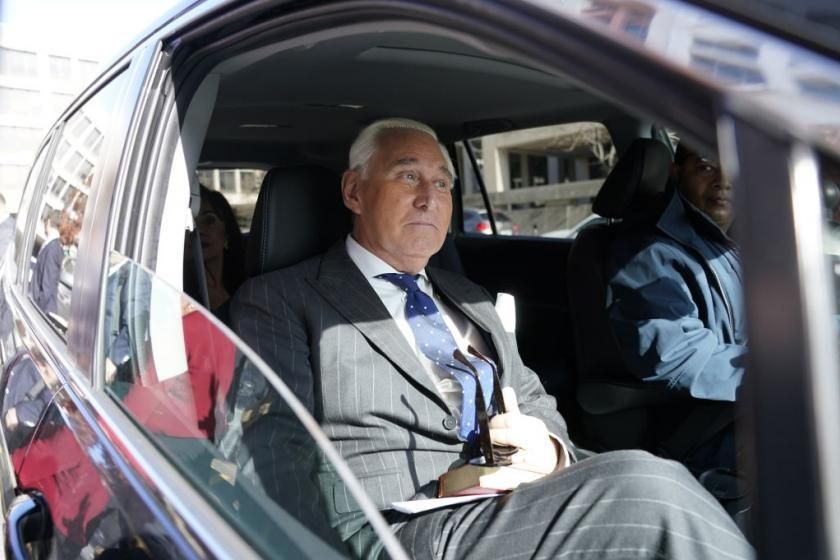 Federal prosecutors in Washington, D.C., asked Monday evening that Roger Stone be sentenced to 7 to 9 years in prison for his […]

The images from the RAF’s giant Airbus A400M Atlas transport plane are deeply disturbing.  They reveal how, in the freezing waters of […] 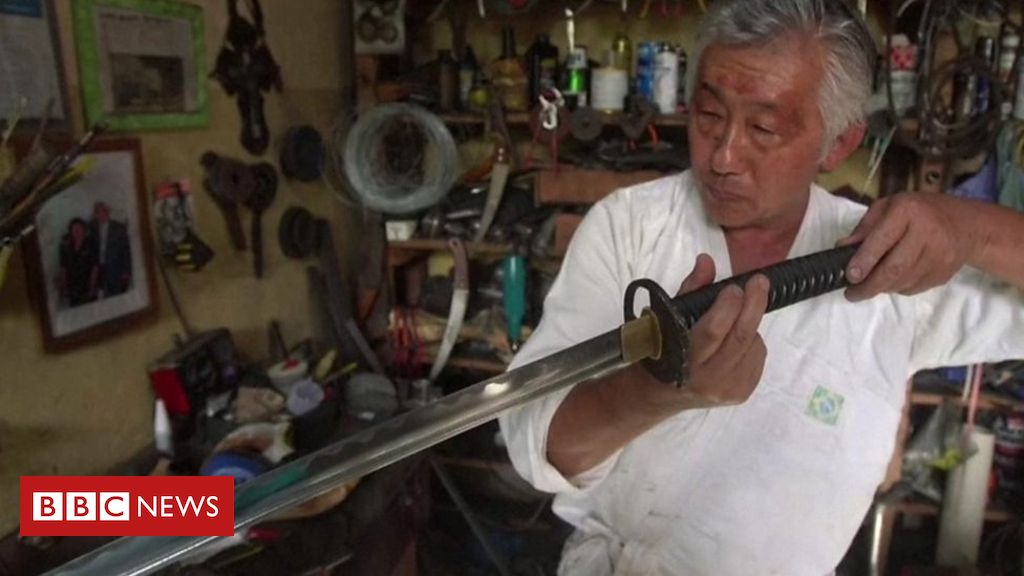 Edson Suemitsu produces handmade katanas, a type of curved sword used by samurai in ancient Japan. Despite a large number of Japanese […] 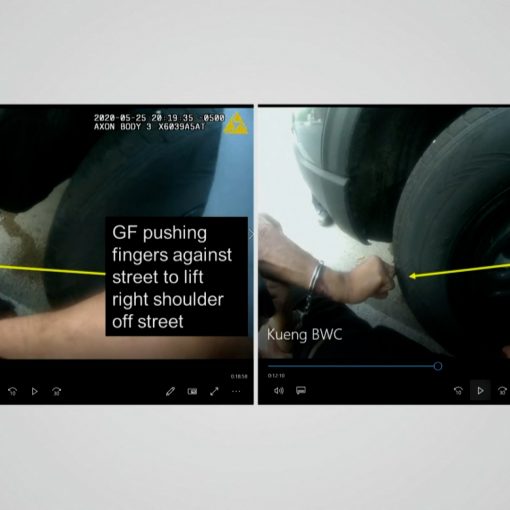 This series of still images from body worn camera footage were show to Dr. Martin Tobin during his testimony. Tobin noted the […]