The guests were not enthralled by Ben’s first and second choices on properties on the island, stating they were not particularly accessible for Chris.

The third property, however, did impress the guests, who appreciated the apartment’s scenic views and crisp modern interior.

For their fourth property, Ben showed the duo a ground floor two-bedroom apartment for £76,000 which was once used as a shop.

However, when they went inside, the pair said the apartment felt “boxy” and was “pretty basic” as it had no windows in one of the bedrooms. 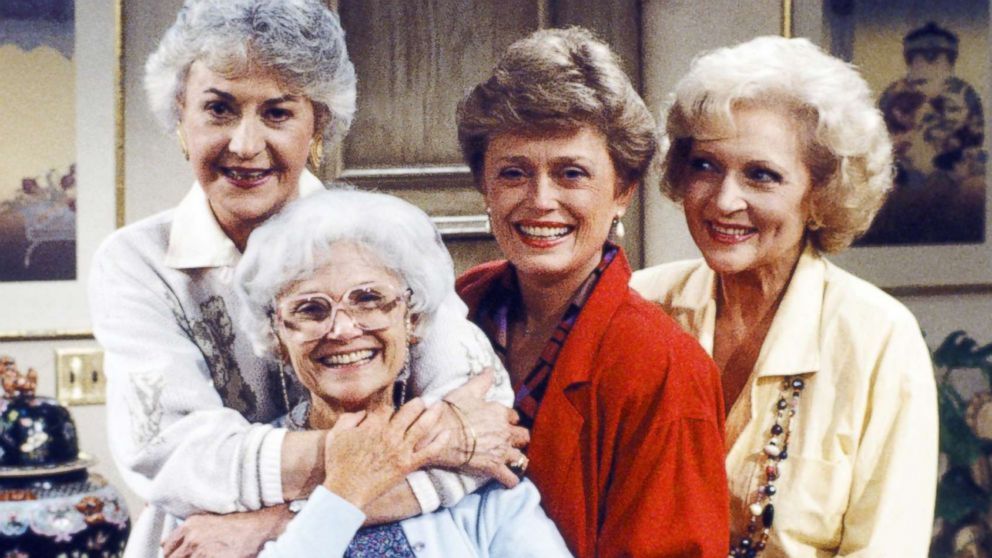 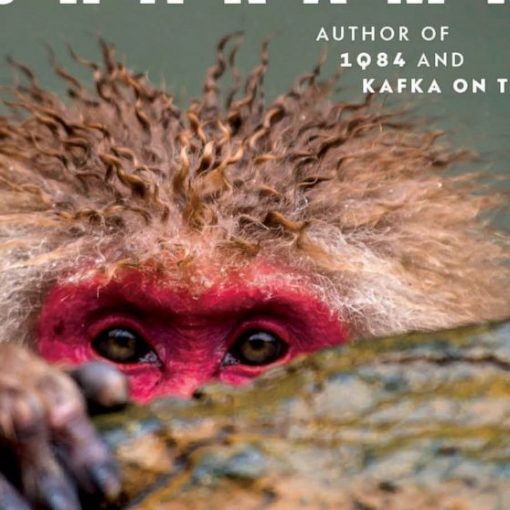 Haruki Murakami has a new collection of stories told in the first person by an unnamed older man obsessed with baseball, music, […] 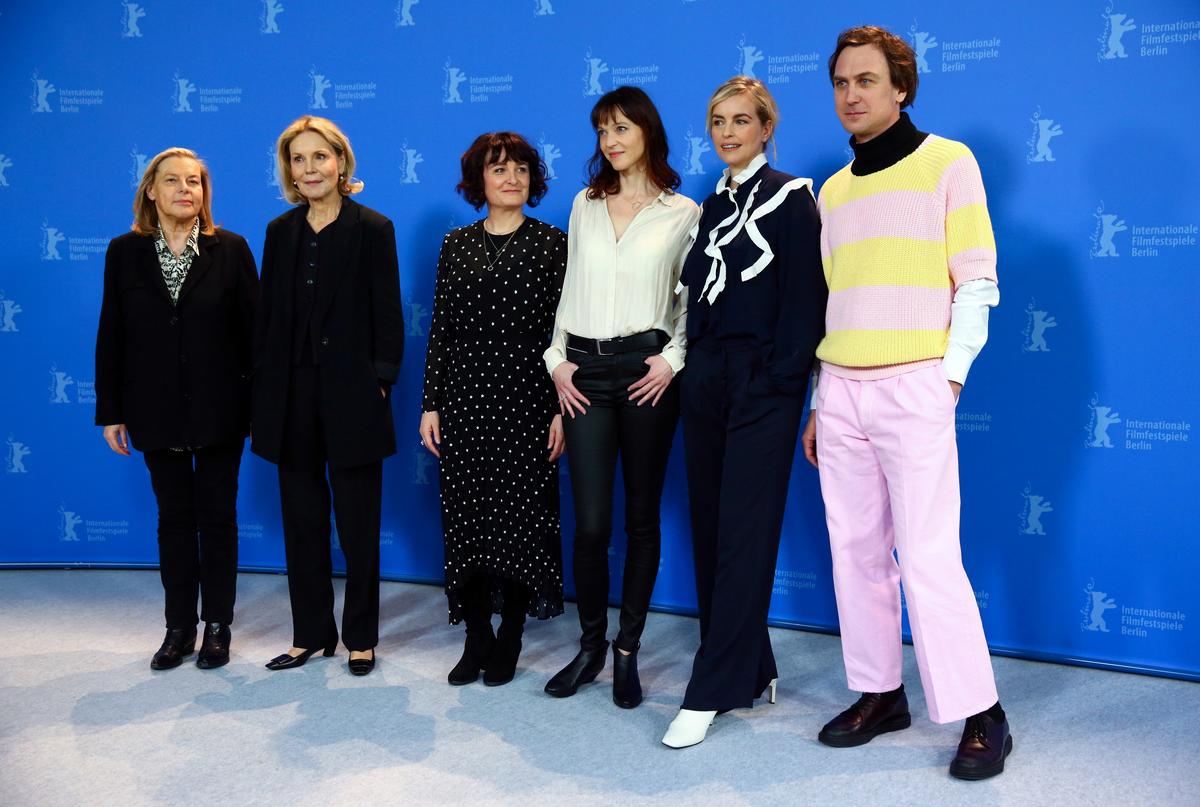 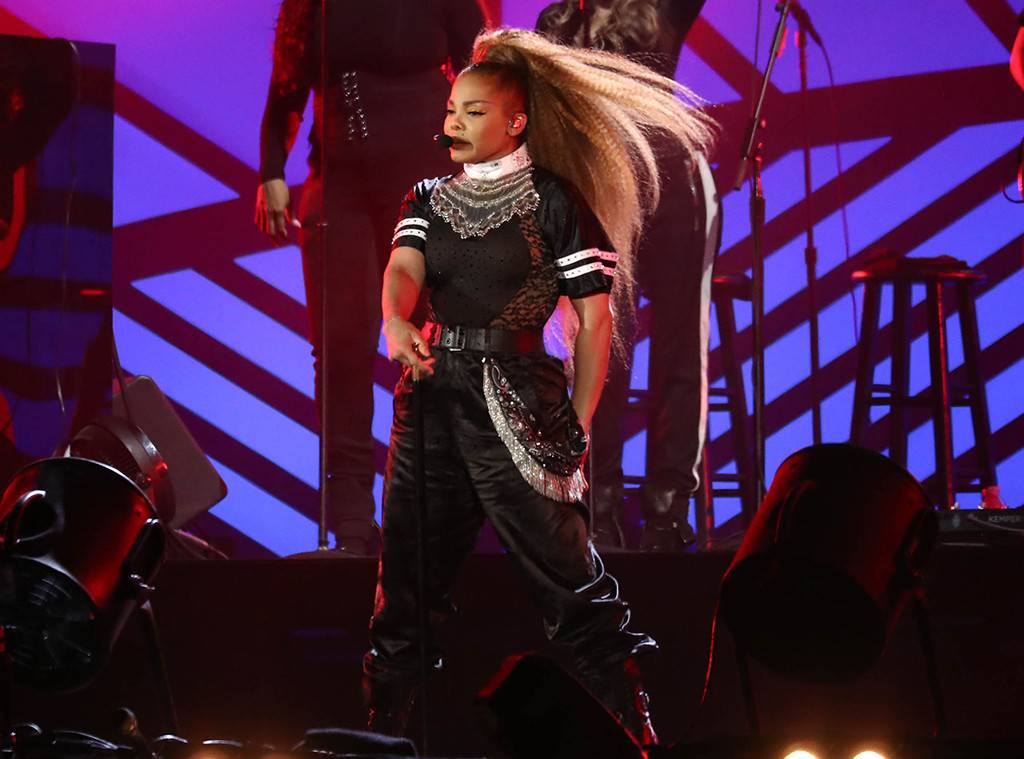