MUMBAI, Nov 18 (Reuters) – Indian digital payments firm Paytm (PAYT.NS) tumbled 26% on its maiden day of trade, with investors questioning its lack of profits and the lofty valuations it gained in the country’s largest-ever IPO.

While there had been some expectations that Paytm’s market debut could underwhelm, the steep plunge on Thursday was astonishing.

That was not far off 1,560 rupees – the level representing a 20% decline from its open which would trigger the exchange’s circuit breaker and halt trading for the day.

Backed by China’s Ant Group and Japan’s SoftBank (9984.T), the fintech company grew rapidly after Uber (UBER.N) listed it as a quick payment option in India and has expanded into a plethora of services – insurance and gold sales, movie and flight ticketing, bank deposits and remittances.

Paytm expects it could break even by late next year or early 2023, a source familiar with the matter told Reuters in July, though the company said in its prospectus it expected to make losses for the forseeable future.

Investors and analysts on Thursday appeared to lack faith.

“Paytm’s financials are not very impressive and the growth prospects seem limited… obviously the company lacks a clear path to profits,” said Shifara Samsudeen, a LightStream Research analyst who publishes on Smartkarma.

Although Paytm’s $2.5 billion offering was priced at the top of the indicative range, demand was much weaker than other recent stock sales, as Paytm has lost some market share to Google and Flipkart’s PhonePe.

It raised $1.1 billion from institutional investors and last week it received $2.64 billion worth of bids for the remaining shares on offer, or a relatively low oversubscription level of 1.89 times.

Many market participants saw the stock’s horrendous debut as a sign that investors had become disillusioned with a recent string of IPOs with inflated valuations.

“Most of the domestic institutional investors appear to have skipped the IPO,” added Aequitas Research director Sumeet Singh, who publishes on Smartkarma.

He said that the stock was offered at 27 times enterprise value/gross profit for fiscal 2024, far more expensive than the 21.3 times for Zomato Ltd (ZOMT.NS) and 23 times for Sea Ltd (SE.N).

He also noted that both Ant and SoftBank had cut their shares in the offering. Ant reduced its stake to 23% from 28% and SoftBank’s Vision Fund pared its holding by 2.5 percentage points to 16%.

Paytm’s success has turned founder Vijay Shekhar Sharma, a school teacher’s son, into a billionaire with a net worth of $2.4 billion according to Forbes. Its IPO has also minted hundreds of new millionaires in a country where per capita income is below $2,000. 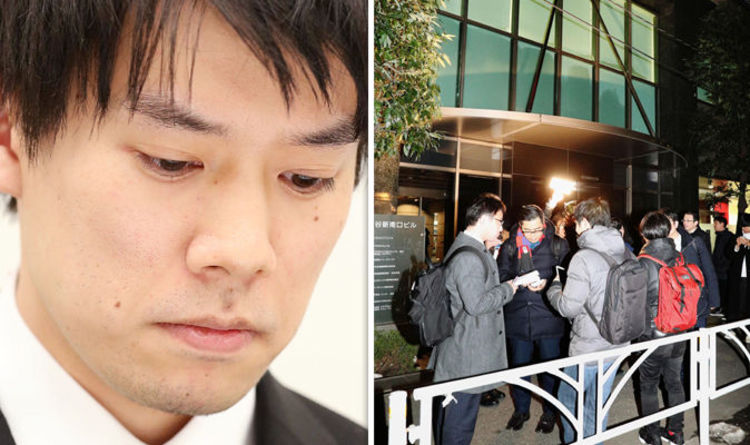 Coincheck will use its own funds to pay back more than £300m to customers caught up in the theft on Friday. More […] 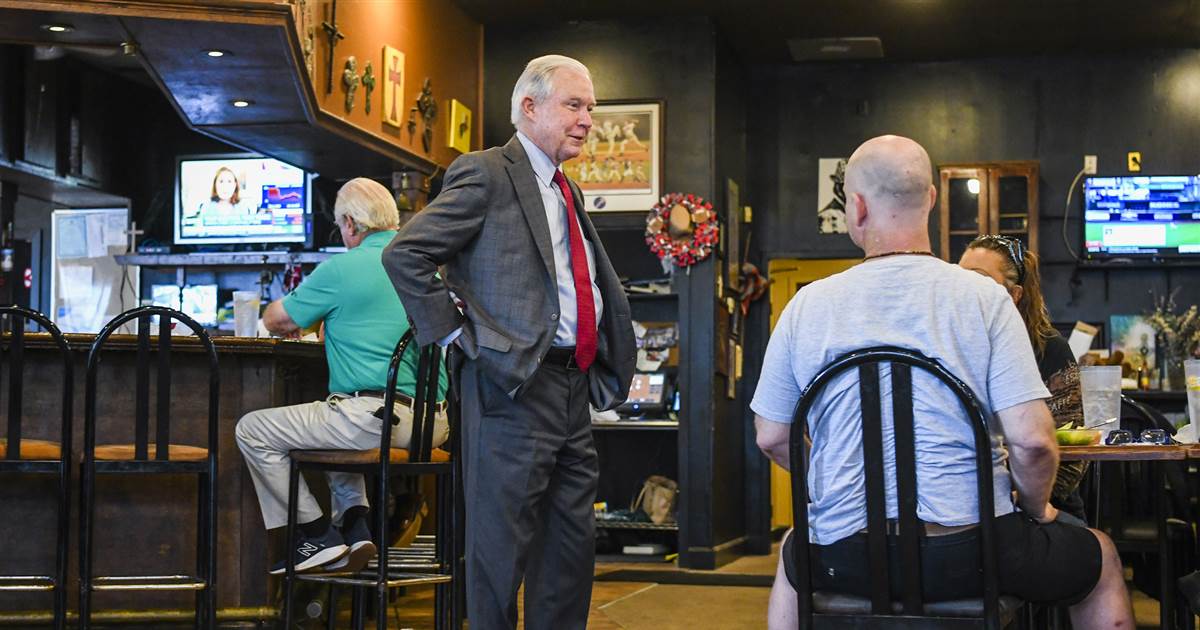 WASHINGTON — Jeff Sessions wants you to know that President Donald Trump might hate him, but he does not hate Donald Trump. […] 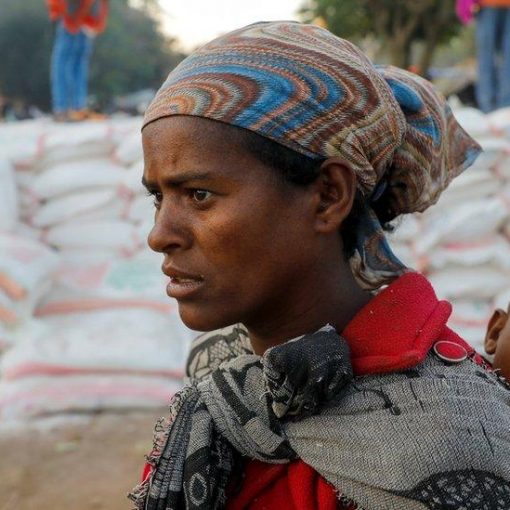 About 1.7 million people have been displaced since the fighting in Tigray began last November About 33,000 severely malnourished children in the […]