O’Brien, a fourth-generation member of the union, has been a harsh critic of Hoffa and the contract negotiated with UPS by his administration in 2018. That contract was opposed by 54% of rank-and-file members of the union. But because less than two-thirds of eligible union members at the trucking giant participated in the ratification vote, Hoffa was able to put the contract into effect despite opposition.

That contract, and the upcoming negotiations with UPS (UPS) set for 2023, were major issues in this campaign, with O’Brien vowing to take a hard line with the company. He said he’ll make use of the union’s $320 million strike fund to get the leverage it needs to win the contract its members want.

“We’re going to make UPS an example,” he told CNN Business in an interview earlier this week. “Striking is a last resort, but if a company is not negotiating in good faith, we’re going to get what our members deserve.”

With the continued growth of Americans shopping online, revenues and profits are soaring at UPS — the company just reported record annual profits, achieved in just the first nine months of this year, with its busiest season yet to come.

UPS is by far the largest trucking company in the country and the largest employer of Teamster members, with 327,000 on its payroll as of the start of this year. If there is a strike it would be the union’s first national strike since it struck UPS for 17 days in 1997. And it would be a much larger strike, since UPS employed only 180,000 Teamsters at that time.

The Teamsters and other US unions have struggled in recent decades, with the share of private sector employees who are members of a union now at 6% overall last year, down from 17% in 1983. It is only because UPS has added 60,000 Teamster-represented jobs in the last five years that the union’s membership has stayed essentially stable during that time. O’Brien has vowed to win the right to represent workers at Amazon (AMZN), which has so far turned back organizing efforts by unions.

The Teamsters once represented a large proportion of long-haul US truckers, but today most of that industry is nonunion, other than UPS. Still, with 1.4 million members the Teamsters are remain one of the nation’s largest and most powerful unions.

The election ended Monday and votes were being counted by an election monitor since then. The vote was not complete early Thursday evening, but O’Brien was ahead by nearly 58,000 votes with only 35,000 ballots left to count, according to totals from the election monitor.

O’Brien thanked his supporters in a statement posted on the campaign’s web site.

“You chose a team dedicated to rebuilding the Teamsters as a militant, fighting union from bottom to top. You are the reason we achieved victory. Thank you. Employers and politicians are on notice — the Teamsters union is back,” he said. “Fighting for workers is a full contact sport. We call on every Teamster to put your helmet on and buckle your chinstraps because the fight begins today.”

James Hoffa, 80, was first elected in 1998 to lead the union once led by his father. He served five terms as president. This is the first time since 1991 that the union has held an election without his name on the ballot. He only narrowly won his most recent election in 2016, in which he lost the vote among US members of the union and got in only with the strong support of membership in Canada.

His father Jimmy Hoffa led the union from 1957 to 1967, negotiating a groundbreaking labor contract in 1964 with most of the nation’s long-haul trucking companies at that time. It was the height of the union’s powers, and it made Jimmy Hoffa among the most famous union leaders in the nation’s history.

But the union was also dogged at that time by allegations about ties to organized crime. The union eventually had to agree to operate under federal oversight because of those ties. That oversight did not end until 2020. Ending that process marked one of the significant accomplishments of James Hoffa’s tenure.

Jimmy Hoffa gave up the duties but not the title of Teamsters president when he went to federal prison in 1967. He was released early from prison with President Richard Nixon commuting his sentence in 1971 in return for giving up his office.

He was trying to regain power at the union when he disappeared in suburban Detroit in 1975. He was believed to have been killed by members of organized crime, although his body was never found, making his whereabouts one of the great mysteries of all time, adding to his fame.
source: cnn.com 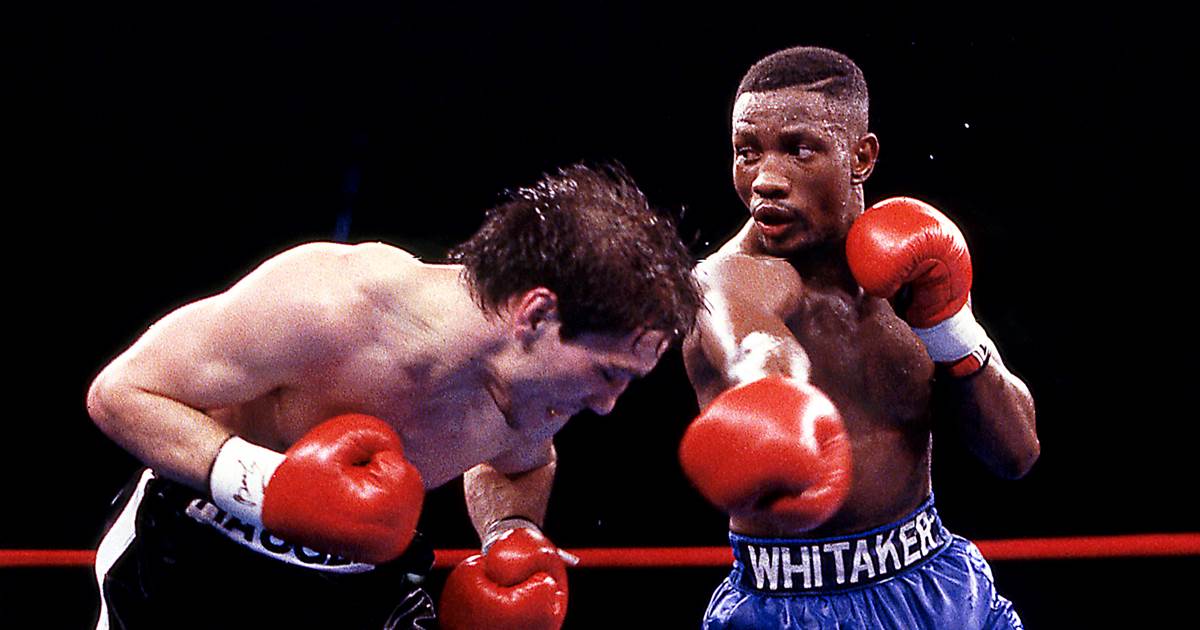 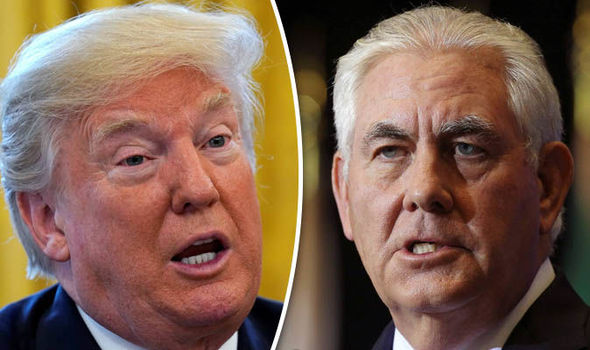 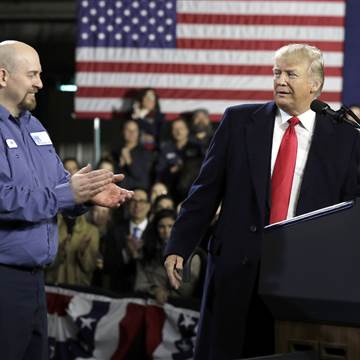 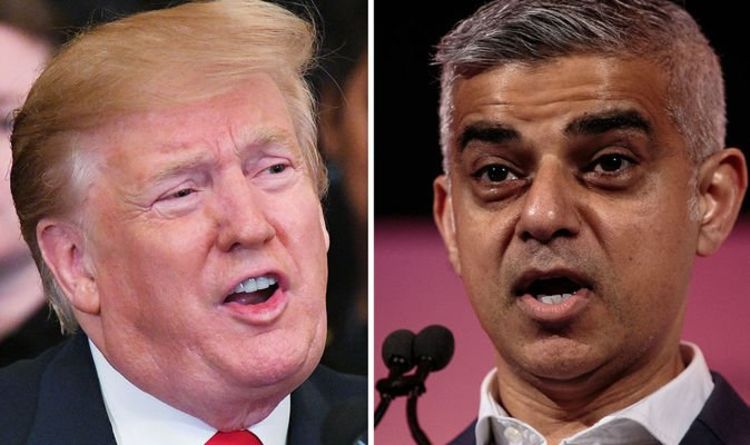 The President voiced his opinion on the matter by re-tweeting a post by far-right commentator Katie Hopkins. He tweeted: “LONDON needs a […]