The time is now, the Di is here!

A month after releasing an internationally ridiculed Netflix special, and making it through three weeks of boozy, expletive-filled previews at the Longacre Theatre, “Diana: The Musical” finally opened Wednesday night on Broadway.

And so, royal subjects, this will be my final dispatch on the show, unless of course, fellow Netflix employee Meghan Markle comes to see it. Then I’ll buy a season pass.

What’s the difference between streaming “Diana” at home and sitting through “Diana” live? At the latter, you feel a bit like you’re gagged and in a straitjacket.

The choppy musical by Joe DiPietro and David Bryan about the tragic life of Princess Diana (Jeanna de Waal) includes a handful of intentional jokes — at one point Prince Charles (Roe Hartrampf) calls Duran Duran “Duran Duran Duran” — that are appropriate to laugh at, but what really makes you howl are the extremely serious parts. In person, unless you’re a jerk, you can’t make a peep. (Some do.)

For instance, romance novelist/narrator Dame Barbara Cartland (Tony-winner Judy Kaye, counting down the days till her contract ends) sings a soft ballad while adulterous couples Prince Charles and Camilla Parker-Bowles (Erin Davie) and Princess Diana and hunky horseman James Hewitt (Gareth Keegan) are canoodling in beds on opposite sides of the stage.

Same when the Queen (also Kaye), Camilla and Charles sing of Di, “She moves in the most modern ways!”

Or after Diana gives birth to William and says, “Happiness! Happiness! You find a way to face the day when you find happiness!”

The Caesars Palace buffet of camp, “Diana” tells the story of an innocent, teenage Diana Spencer meeting eligible bachelor Prince Charles at a party, marrying him very quickly and then becoming trapped in the cold, stifling royal family. The fame, of course, led to her 1997 death in Paris.

In the show, Di suffers from postpartum depression, commits self-harm, has extra-marital affairs, visits an AIDS ward and is hounded by the paparazzi — Lifetime Channel-sized events paired with some of the silliest lyrics you’ve ever heard.

Caught in the grasp of this craziness, the cast manages to do respectable work. What de Waal brings to Diana that Emma Corrin (“The Crown”) and Kristen Stewart (“Spencer”) don’t is her inner light and optimism. Even at her lowest points, the princess believes she’ll find a way out.

De Waal also sings the show’s best song, “Simply Breathe,” with its most appealing melody and lyrics. “Undone yet undeterred” — simple and poignant.

Charles is written to be Disney villain-level evil, but Hartrampf’s velvet voice makes him more digestible than Jafar.

Director Christopher Ashley moves actors and sets around efficiently, if not artistically, and William Ivey Long’s recreations of Di’s iconic looks get entrance applause. But Kelly Devine’s choreography for every character — from aristocrat to servant — harks back to Will Ferrell and Chris Kattan in “A Night at the Roxbury.” The dancers rhythmically thrust their heads forward and do things to their shoulders that would make a chiropractor wince.

Or laugh, if he’s at home watching on Netflix. 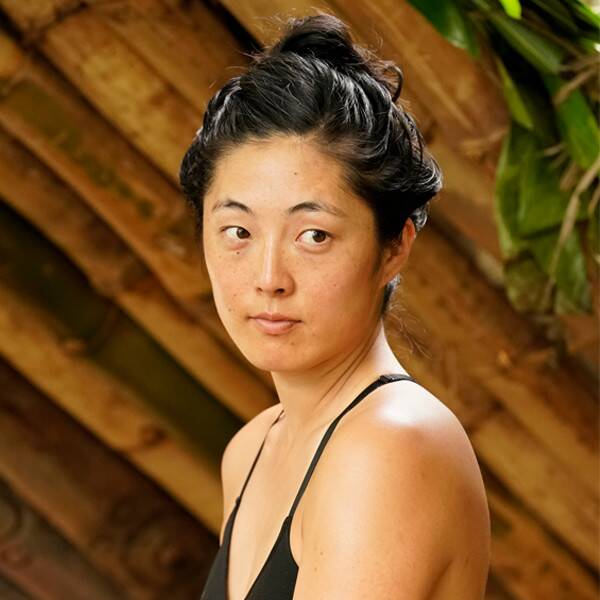 Survivor had a lot to talk about during the reunion portion of its season 39 finale.  This was a season that got […] 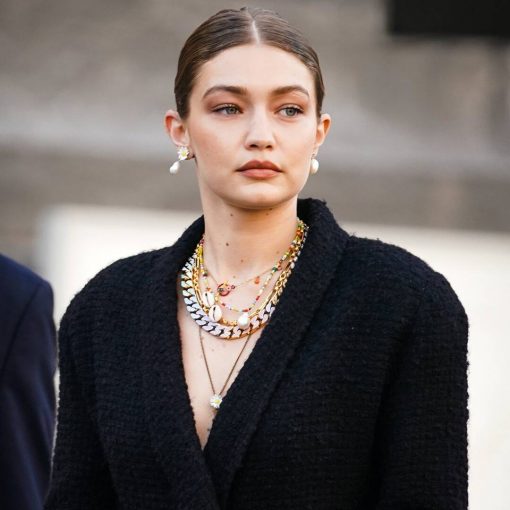 And that’s what she is asking—pleading—for today. “You know we have never intentionally shared our daughters face on social media,” Gigi added. […] 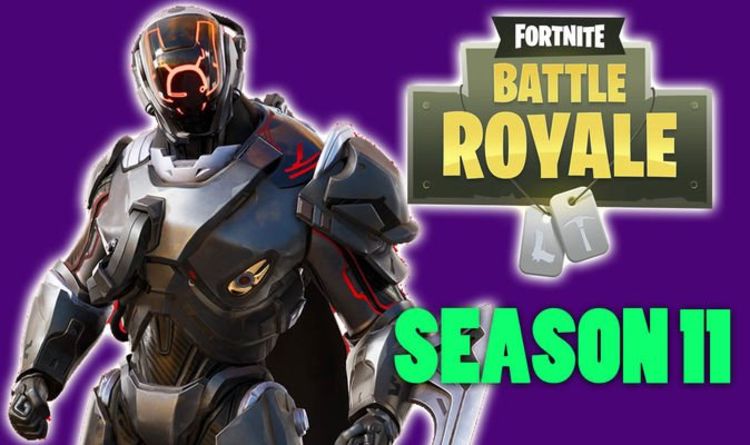